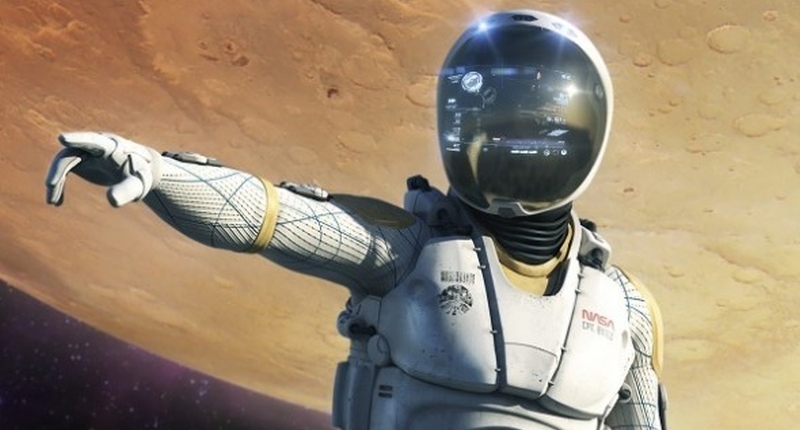 Let’s face it, although NASA’s new Z-2 spacesuit features plenty of awesome upgrades astronauts will no doubt appreciate, the Z-2 is definitely not winning any design awards. Fortunately, researchers at MIT are already working on a truly next generation spacesuit (the MIT BioSuit) that seeks to shed the traditional bulkiness of existing space suits in favor of suits that are skintight and can instantly conform to an astronaut’s body shape. The BioSuit will also make deep space exploration much more convenient due to the suit’s reduced mass that will allow for increased mobility.

Dava Newman, a professor of aeronautics and astronautics and engineering systems at MIT, is leading a team of researchers to develop a spacesuit made out of a lightweight garment that has tiny, muscle-like coils weaved into its fabric.

The coils, made from shape-memory alloy (SMA), contract in response to the wearer’s body heat, creating a skintight suit uniquely different from conventional spacesuits that rely on pressurized gas to keep astronauts alive in space (the coils, pictured left, are shown in their contracted and expanded states). Professor Newman explains that “with conventional spacesuits, you’re essentially in a balloon of gas that’s providing you with the necessary one-third of an atmosphere [of pressure,] to keep you alive in the vacuum of space. We want to achieve that same pressurization, but through mechanical counterpressure—applying the pressure directly to the skin, thus avoiding the gas pressure altogether.”

So far in the development of the suit, a key issue concerns the feasibility of the coils responding to heat. First, the suit would have to be maintained at a specific range of temperature (between 60 and 160 C) to ensure the contracted state of the coils. At temperatures this high, the suit would be too warm for the comfort of astronauts, especially over long periods of time. To circumvent this problem, Bradley Holschuh, a postdoc in Newman’s lab and the coil’s designer, is working on creating a locking mechanism that once triggered would allow the coils to maintain their contracted state without the need of sustained heat.

The suit is yet to be perfected, and Holschuh is still figuring out where exactly to place the coils. In time, Holschuh and Newman are confident in overcoming existing challenges, and envision their suit being used for a variety of military, industrial, and athletic settings.

Holschuh sees the BioSuit “as a tourniquet system if someone is bleeding out on the battlefield” while Newman looks forward to the suit’s integration with other fabrics and devices to “enhance human performance.” 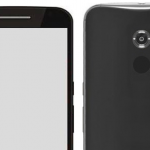