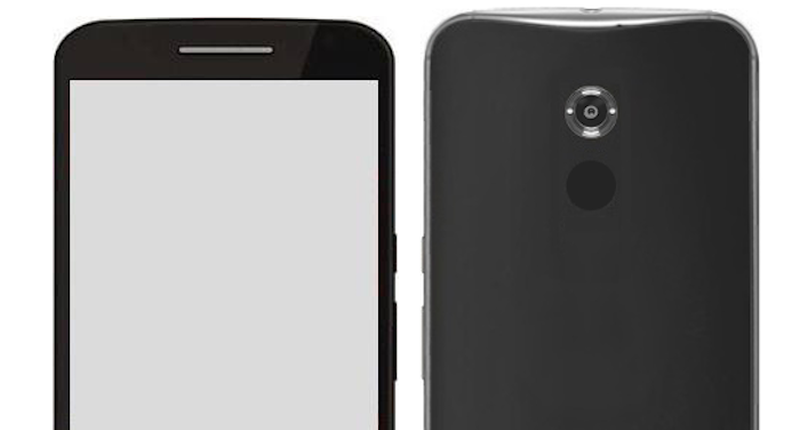 A few weeks ago, the world thought that Google’s Nexus line would be severed, but this was pointless panic considering we haven’t seen a Nexus product for quite sometime. While HTC is allegedly building a tablet dubbed the Volantis, Motorola (report courtesy of 9to5Google) has outed a device dubbed the “Shamu”.

And yes, it is the size of a whale. We’re not sure what to call this. It’s larger than most phablets, but smaller than most tablets. It harbours a strange, but attractive middle ground.

At 5.92″, the enlarged Moto X, which may be called the Nexus 6, dwarfs Apple’s iPhone 6 Plus and Samsung’s Galaxy Note 4, and this rings true for the internal specifications as well. Boasting a ridiculous 2560×1440 resolution powered by Qualcomm’s Snapdragon 805 SoC, sporting a 2.6GHz CPU and 3GB RAM. Initial release slates a storage capacity of 32GB and the battery around 3200mAh. Around the back of the mountain, there’s a 13MP camera and up front a 2MP video calling camera.

The device will reportedly run Android L — Google’s forthcoming mobile OS — but interestingly, the SoC only supports a 32-bit instruction set, which makes the inclusion of the chip all the more puzzling. Still, these are merely rumours, and by October — the device’s proposed release date, this could all change. 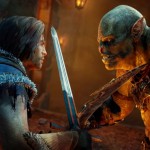