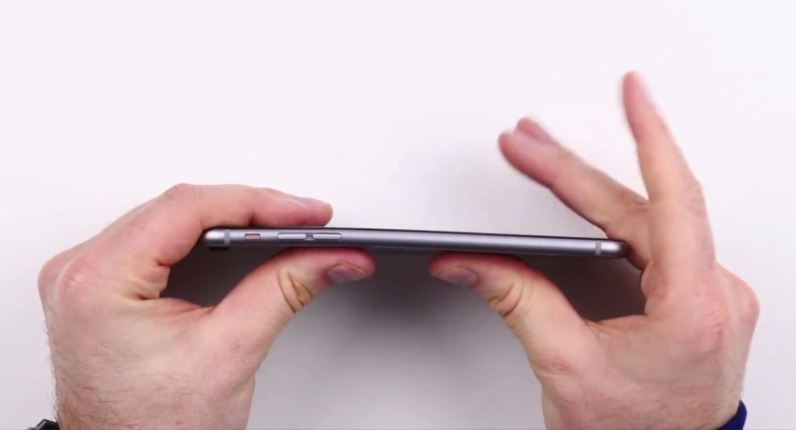 In a press release post-launch, Apple lauded the design of its new iPhone 6/Plus duo, noting how it “scrutinized every element and material. That’s how we arrived at a smooth, continuous form.” Hilariously, this seems quite fallacious considering that there are now a good spread of iPhone models currently bending in the rear quarter pockets of its users’ overly tight jeans.

This isn’t just a one-off report either. Vloggers and international sites from Marques Brownlee to CNN have tested this phenomenon, and found it to be absolutely true. Although some degree of stupidity and wanton aggression is needed:

Brownlee makes sure to note that this has happened to other phones from other manufacturers as well, citing Sony, Samsung and LG products that have succumbed, but only under “extreme amounts of pressure.”

But what’s causing this in Apple’s unflappable flagship?

Issues with the aluminium frame — a metal that’s lower on the hardness (Mohs) scale than most — and skinniness (6.9mm) of the device have something to do with it. Thanks to the larger size, the thinner body and the softer metallic frame, it’s easier to bend this phone than any other — especially so in tight pants pockets. And of course, Apple being Apple, often lauding its own outstanding build quality, these things will be magnified more than say if a Samsung bursts into flames.

For those wondering if it blends, well, we have proof of that as well:

#BendGate comes just a few days after a slew of iOS 8 bugs were uncovered, which forced Apple to remove HealthKit apps from the Apple Store, and just hours after iOS 8.0.1 — the update that was meant to solve HealthKit’s issues — plunged iPhone 6/Plus models into cellular darkness. The update also disabled the TouchID interface.

But users wondering if their US$700 (R12 600 in SA) phone can bend like a member of the Fantastic 4, shouldn’t don their lab coats just yet. Although there are widespread reports of this happening, it is not a fatal structural issue in every single model — some are bending in pockets, others are not. Additionally, it’s not the best idea to deliberately stress your phone for the lulz, regardless of how funny the videos might be. And they sure are funny. 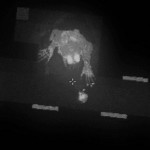