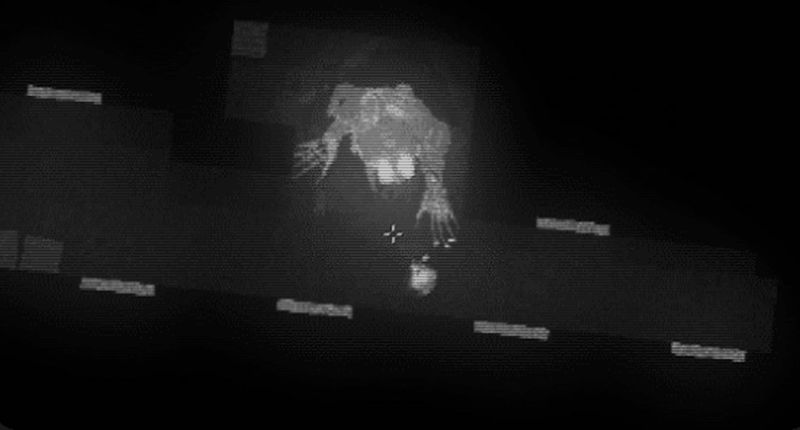 Noct, or Nope Hunter as Imgur playfully named it, is the dream project of Chris Eskins, freelance artist and indie game developer from Toronto, Canada. While Noct looks like a cool combination of Hotline Miami and Dead Space, it’s the way the game was funded that’s so interesting. Instead of keeping his project hidden, Eskins took to funny-picture sharing site Imgur to talk about his then unknown “multiplayer indie game”.

It all started here, months ago… I began sharing gameplay GIF’s here on imgur, and received great feedback which helped shape the game into something amazing…. Something named “Nope Hunter” by the imgur community…..

This expanded to an AMA (ask me anything) session where Imgur users questioned Eskins on his project. Things quickly spun in Eskins’ direction and as of six hours ago, Noct was fully funded to the tune of US$36 363, almost double that of his US$22 000 initial Kickstarter goal.

As of writing this, the game is now fully funded! My dream of creating and sharing an idea & experience with thousands of people is coming true. I thank everyone who directly or indirectly supported the game by backing it, sharing it, talking about it and providing criticism & feedback of any kind. We wouldn’t be here without you, and I most certainly would not be able to live this dream.

Noct began as a proof-of-concept title, spurred on by by gregarious social media sites and rocketed to indie success. It is a top-down 2D multiplayer survival horror game that will include basic RPG elements and from the looks of the video, a hell of a lot of shooting. Noct’s unique feature is the thermal imaging camera which the game is viewed through. The excellent music, creepy graphics and what seems to be solid shooting mechanics will hopefully make Noct stand out from the crowded indie gaming market.

The playable PC Alpha is said to be released 31 October, this Halloween. The actual release date is set for July 2015, where Noct will then be available for PC, Mac and Linux. Why not help it along even more over on Steam Greenlight and Kickstarter? 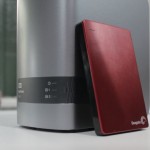