By Andy Walker, former editor
Read nextThe iPhone 6 and Apple Watch: should you even bother? 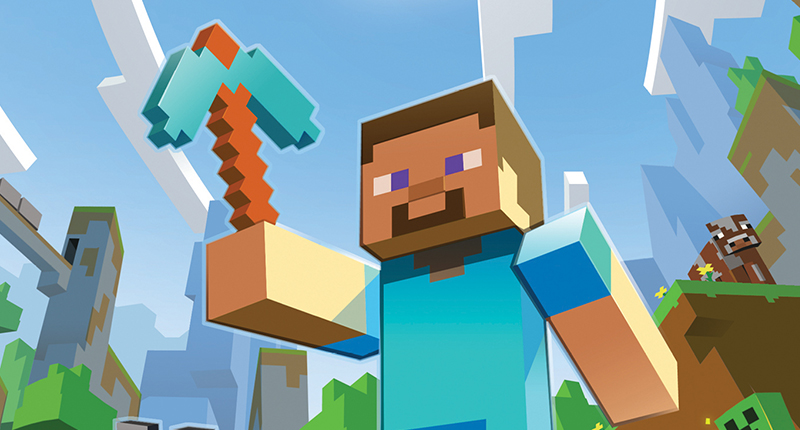 The last thing Microsoft bought didn’t exactly work out too well. The company found itself in a massive spiral of loss which resulted in cutting numerous services and jobs from its payroll. Perhaps this is why Redmond is lining up a US$2-billion move for Minecraft creator Mojang AB.

The deal, according to WSJ at least, “could be signed as early as this week”, quoting sources familiar with the matter.

With Microsoft’s extensive gaming reach thanks to its Xbox boquet, gaming consoles and exclusive titles, the move seems a promising one, especially considering that the company will likely see the opportunity to push Minecraft onto other devices, like the Surface.

Although we haven’t heard a squeak from Redmond regarding the matter, Microsoft does need some goodwill this year, after the financial turmoil of June and OS horror that was Windows 8. The acquisition of one of the world’s most popular games may just be that spark.

The game has sold more than 14 million copies on PC and rakes in an alleged US$350 000 a day. It’s being pushed onto current-gen consoles, including the Xbox One, but would the acquisition make the game an Xbox exclusive, leaving PlayStation owners in the dust? We’re not sure.

Needless to say, the purchase of Mojang seems like a much lesser risk than the decision to purchase Nokia Mobiles and Services was earlier this year. 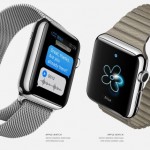