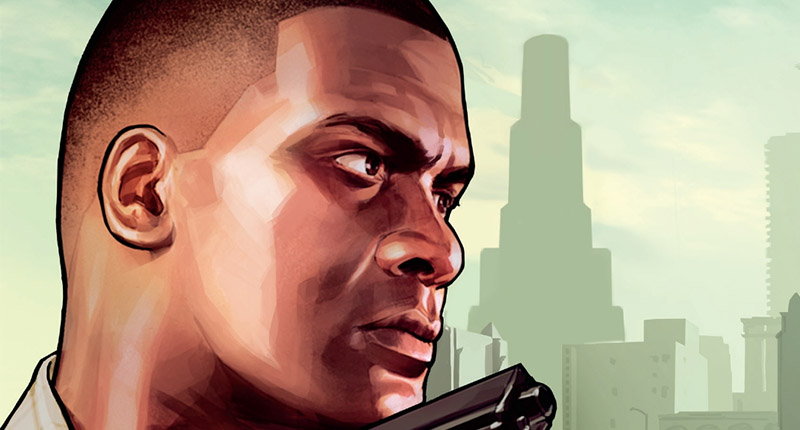 Would Grand Theft Auto V work better, nay, play better as a first-person game? Traditionally, the modern Grand Theft Auto’s have placed players in the thick of things, utilising a third-person mode. For the re-release, flying to PC, PS4 and Xbox One in the coming months, Rockstar let slip that a first-person mode — on-foot and in-car — will be part of the new features. Rockstar (accidentally?) posted this information on its official support page, but quickly pulled it once the internet found it, and lost its collective mind. Gamechup though, managed to screen-capture the post. It’s difficult to read this as anything other than fact, as Rockstar officials personally posted the information (plus it exists in web cache), before hastily taking it down. But, this isn’t the first time we’re seeing a first-person mode in Grand Theft Auto V.

Thanks to glitches, we’ve already seen first-person mode in Grand Theft Auto V, but it looks terrible and is guaranteed to give even the most hardcore gamer motion-sickness.

Did Rockstar “accidentally” post these facts, only to remove them once the internet took notice? Probably not, and what we’re most likely seeing is surreptitious advertising for the upcoming game. 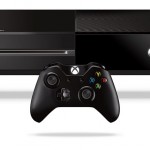