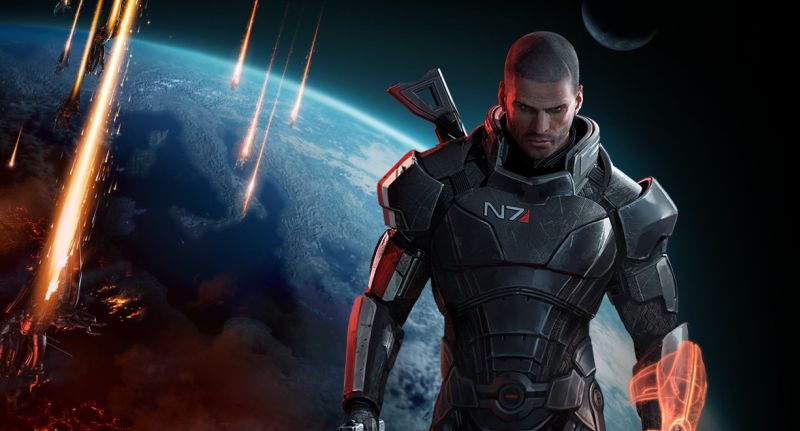 Irving Stone once wrote “There is no love without pain.” Admittedly he probably didn’t have gaming in mind but it applies just as much.

For all our love of gaming and the amazing experiences it has provided us with, there are just some titles that horribly failed us and left us with a dull and unsatisfying emptiness.

This list serves as a sort of anti-ode to these blasphemous titles.

In essence, it serves to remind us that our wonderful world of gaming does not come without its flaws and disappointments.

Further, it is a reminder that we should be grateful for those games that do leave us in awe.

I’m sure that at least 90% of Mass Effect fans world would agree with me on this one. The Mass Effect trilogy was one of the greatest gaming sagas I have ever played in my life. Up until the very end, that is. After investing hours upon hours of my life over these three titles, shaping my Commander Shepard into the hero I wanted, painstakingly contemplating my choices that apparently affected my future and getting emotionally attached to all the characters involved along the way, it eventually all amounted to absolutely nothing. Literally.

For three games, I could have done whatever I wanted and in the long run I was faced with the same scenario, no matter what. After fighting a billion wars, died and coming back from the dead, and repeatedly cleaned up all the shit that the human race created, the only choice I could make in the end was either death, failure or enslavement. Thank you EA, I will never get that part of my life back.

Duke Nukem: Forever – Dude, the 90s are over

Duke Nukem (1991) was one of the first games I fell in love with. My buddies and I couldn’t wait to get back home after school to enter the shoes of our favourite bad-ass hero, shoot down warthog enemies and look at naked strippers that had pixelated worms for nipples.

For its time it was an epic and endlessly fun shooter. But I was a little kid and the gaming world had different standards. But imagine it was released today. The graphics would be horribly outdated, the 90s style macho man script would make you cringe and overall the game play would just not offer anything that competed with present day titles. Unfortunately that was exactly what happened with Duke Nukem Forever (2011). I couldn’t contain my excitement when I heard a new Duke Nukem adventure was heading my way. To say that I was disappointed down to the very core of my being would be an understatement.

Sure, it was no longer a DOS game (barely) and it did have minor nostalgia appeal. But beyond that it seemed like something a six year old designed. Duke Nukem: Never Again, more like it.

SimCity (2013) – Connected to the un-connectable

Although simulation games aren’t my favourite genre, there were a few titles that I did get quite addicted to over the years. SimCity was one of them. There was just something about building your own modern city from scratch and watching it thrive in fast forward. So when I heard that a new SimCity was being released, I was pretty damn excited to get my hands on it. But from the moment I started I was faced with frustration.

It quickly became apparent that this title was just going to be one big letdown. The game was littered with all kinds of bugs and glitches and the building sites for your city had been drastically reduced. But I was lucky to even experience these drawbacks as the biggest fail of this game was its mysteriously illusive servers.

EA, for some reason, decided that you had to have a constant internet connection to even play the game. In a modern gaming world, I admit, this isn’t too surprising. The problem is that 99% of the time I wasn’t even able to connect to any of these damn servers, which effectively made the game useless. Eventually I just gave up and this title ended up as an ornament in my gaming vault. For a gaming franchise that has built up a massive and religious fan base over the last decade, SimCity was an absolute gaming disaster.

The hype that was built up around Watch Dogs was astounding. I heard and read about it everywhere. I read articles that said it was going to be “the future of gaming”. I sat excitedly, listening as people told me how Watch Dogs is going to change the landscape of gaming. All the trailers and promotions made it look like an original and remarkable game. But then the downhill descent started. The game’s release date was postponed over and over again. But still, this didn’t stifle my excitement. When I finally did get my hands on the game I was ecstatic.

And then, only a few days in, I was duped. I was the victim of masterfull marketing scam. It was just another average game. The graphics, although far from disappointing, were nothing to brag about, but it was of the standard that I would expect from any modern game. The game play was far from original and literally just borrowed winning recipe from other award-winning games. Even the hacking ability, which was the game’s only distinctive edge, quickly became boring and eventually even annoying. This just comes to show you that stellar advertising does not make a superb game.

Enter the Matrix – And immediately exit

Personally, I think this is one of the greatest missed opportunities in gaming history and one I hope will be rectified in the near future. As a diehard fan of The Matrix movie trilogy, hearing that there was a game adaptation being released was truly a dream come true. Unfortunately, Enter the Matrix was a pathetic hit and colossal miss. Shiny Entertainment’s (Earthworm Jim games) attempt to turn this brilliant movie into a game.

The result: one of the gaming world’s great travesties and it crossed the border of disgrace by light years. What should’ve been a mind-blowing action fighter with a riveting narrative turned out to be a bug-ridden and senseless besmirch of The Matrix brand. Firstly, you didn’t even get to play with any of the films’ heroes but rather ended up in the shoes of two minor characters from Matrix Reloaded, Ghost and Niobe.

Apparently, this was because Enter the Matrix served as a parallel storyline to the movie. If that wasn’t enough, there was no sign of the kung-fu mastery that we all loved so much. Instead, you were provided with a few generic fighting moves that almost instantly lost its charm. I can keep on ranting about this game’s endless list of failures but let me rather just rather say that Enter the Matrix was not only a bad adaptation of the film but a poor game in every sense. 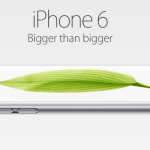