By Andy Walker
Read nextPS4 update 2.0 is here and we can (finally) change themes, play MP3s 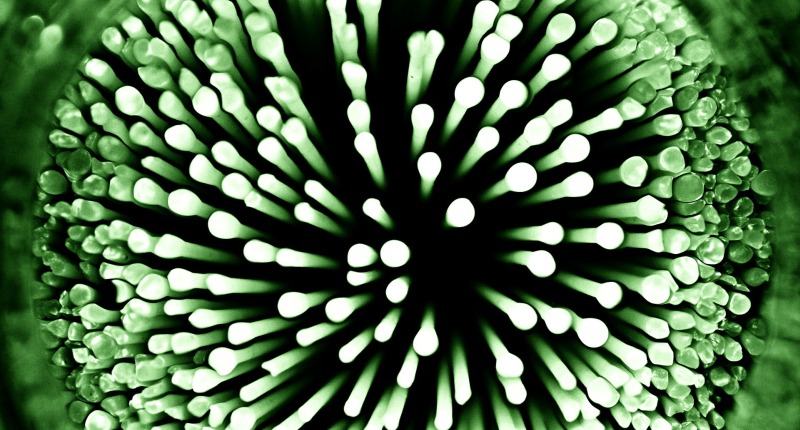 Remember Osmosis Jones — the movie in which Chris Rock plays an animated white blood cell hunting down a germ within Bill Murray’s body?

It sounds gross, but it was pretty awesome. Google X, the Mountain View giant’s mad scientist division, clearly gained some inspiration from this flick, because it is now developing blood-borne nanotechnology that will seek out some of the most destructive diseases known to human beings, before the diseases have time to cause major damage.

Google X isn’t exactly a stranger to sci-fi advances in the medical field either. Remember the glucose-monitoring contact lenses that were developed a few months ago? This planned nanotechnology is a bit more invasive than that.

“So the radical solution was to move away from the episodic, “Wait ‘til you feel a big lump in your chest before you go into the doctor” approach, and do a continuous measurement of key biological markers through non-invasive devices. And we would do that by miniaturizing electronics,” notes Andrew Conrad — head of the Google X project — speaking to BackChannel.

Essentially, the technology is ingested and reports information about the blood and other vitals back to a wearable device. This early and continuous approach would improve detection and thus survival rates of patients. The patient wouldn’t even know these microscopic critters are surfing its bodily fluids.

“Two thousand of them are the size of one red blood cell,” he adds, so these things are tiny.

As many avenues as this technology will likely open, it also presents technophobes, and real-worlders for that matter, with some potentially fearful possibilities. Could this nanotechnology potentially be re-engineered to cause harm, for instance?

Despite those (like Elon Musk) who fear the post-apocalyptic fallout of messing with nature, there is still a long road of development ahead for this technology.

“There’s still a million crazy things that happen with people, and there’s a long journey to put medicines into people, and it has to be done in the open because we’re going to do experiments—people will be wearing these devices at our Baseline Study. But I think we have years to go, not decades.”