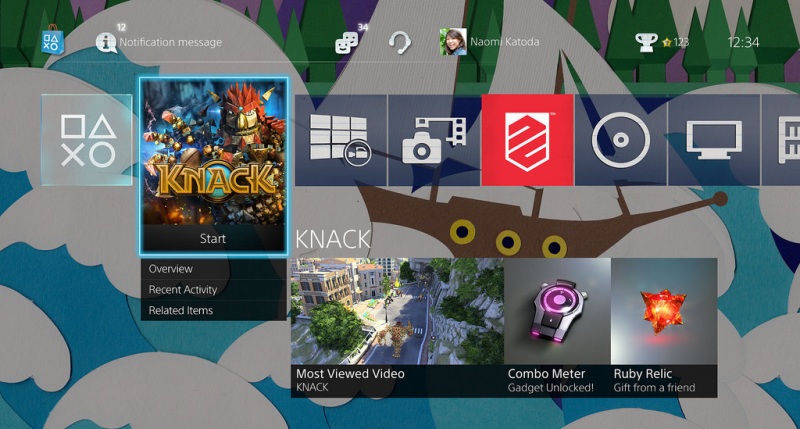 It might not involve mythical swords and uncomfortable iron thrones, but Sony and Microsoft‘s current-gen consoles are engaging in a little private game of updates. After Xbox’s Major Nelson gave the world a comprehensive (and exciting) rundown of the updates coming to the Xbox One console next month, the PlayStation 4’s upcoming update is in less than a week.

Although Sony doesn’t update the console’s firmware as frequently as Microsoft’s Xbox monthly release cycle — which gives Redmond a tight timeframe to heed the public’s annoyances and act accordingly — the last memorable PS4 update was pushed nearly three months ago. Back then, it included featured content downloads and Blu-ray support. But version 2.0 will be the biggest update for quite some time, and bring a host of features gamers have anxiously been waiting for.

So what are we likely to find?

SharePlay is undoubtedly the headliner. Sony calls SharePlay feature a “virtual sofa”, allowing gamers to invite their friends to join their game, even if said friends don’t explicitly own the game themselves. It sounds like balls of fun, but it can also be used strategically.

With Share Play, you can even jump into a game to assist a friend. For example, if there is part of a game that you can’t quite finish, you can invite a friend to take over your controls. Like handing over the controller to a friend on your couch, your screen will be shared as your friend gets through the part of the game that has been giving you trouble.

As with all things in life, it comes with its limitations. Each session is capped at one hour, which will likely cause quite a social uproar once this feature is pushed to consoles.

Other less exciting but more useful updates include USB Music Player, which allows gamers to “play their own music in the background while playing a game.” So Vengaboys fans can enjoy some Eurodance while playing The Last of Us: Remastered, for instance.

A slew of customisation features are also slated, including changing the background of the PS4’s home screen from light blue to “one of seven new colors: gold, blue, red, green, purple, pink, and grey.” It’s not as riveting as Xbox One’s upcoming achievement art wallpaper feature, but it’s improvement nonetheless.

This bundled with YouTube support, a new Content Area section, improved voice controls, Friend Finder and improved live broadcasting support, 2.0 Masamune is a rather comprehensive patch and definitely one to look forward to.

As tweeted, the update will be pushed to PS4 consoles on 28 October. 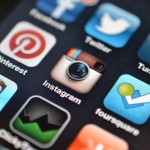