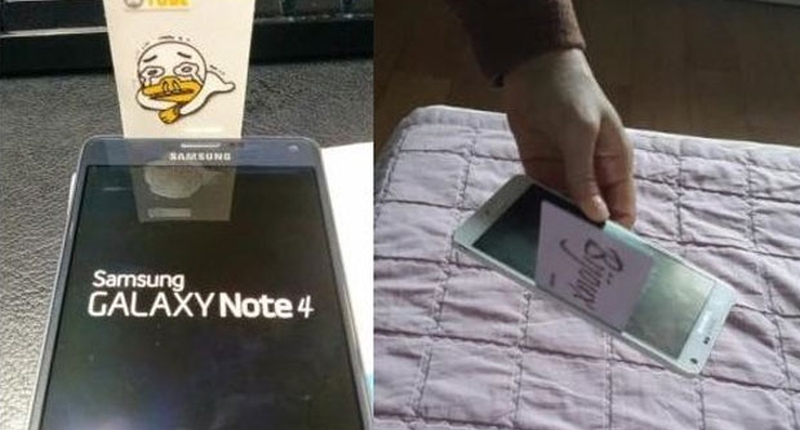 Oh karma, you’re a sly one aren’t you? After Samsung poked fun at Apple’s iPhone 6 Plus bendy bus, the company has suffered the wrath of social media in an alleged design flaw of its own — there’s a massive gap between the Galaxy Note 4’s screen housing and outer body, leading some to coin the hashtag #gapgate.

It’s not exactly an innocuous gap either. Reports are surfacing that there’s enough fresh air to fit two sheets of A4 paper, or a rather taut business card. For Samsung’s top-of-the-range device, this glaring error in production or purposefully designed chasm was always going to become social media gold, especially after Apple’s #bendgate.

But Samsung have suggested that it’s all part of the design language, and is not flaw or the result of shoddy design practices. Quoted in the device’s manual, the company notes: “This gap is a necessary manufacturing feature and some minor rocking or vibration of parts may occur.”

We’re not so sure.

It seems investors aren’t so keen either. Samsung shares are down around 2.5% this morning, compared to Apple’s tiny gains made after the iPhone 6/Plus’ release. But just as we’ve seen from the #bendgate scandal, some devices are more susceptible to bending or, well, gapping, than others.

According to Trusted Reviews and its Samsung spokesperson at least, Samsung is not prepared to fix the problem either. Frankly, it doesn’t see it as one.

“The reported issue does not impact the functionality or quality of the Galaxy Note 4,” notes the official. “We assure our customers that all Galaxy Note 4 units meet our strict manufacturing and quality control standards.”

While the gap will leave some potential buyers questioning Samsung’s attention to detail, there’s no denying that the Note 4 remains more than adequate machinery, especially when compared to its Cupertino rival. Whether it will affect sales on a massive scale, will remain to be seen. For now, we’re just loving the parodies. 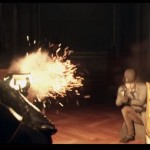