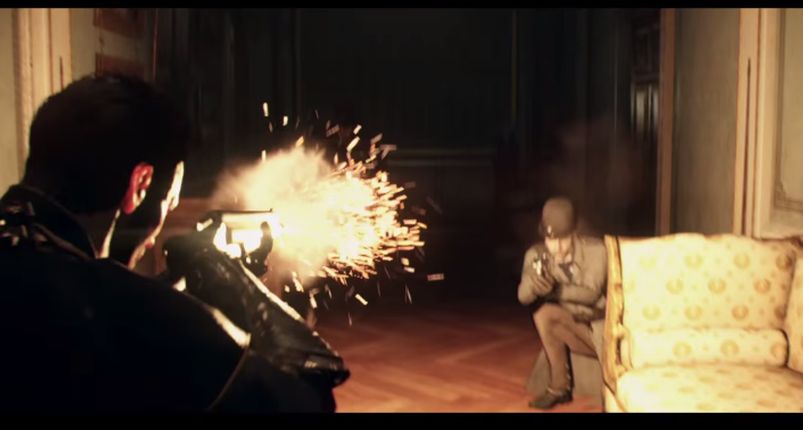 Those who have managed to get their hands on a preview copy of upcoming PS4 shooter The Order: 1886 haven’t been kind to it.  The game, which only releases 20 February 2015, has gathered its fair share of negative reviews. Let’s see what everyone’s complaining about.

David Houghton from Gamesrader is a little kinder, but his focus remains on the graphics, which have been widely accepted as being awesome. “The Order is indeed one hell of a beautiful piece of work. There’s an intricate, layered look and feel to its art design that lends an arresting vibrancy throughout.” Houghton actually enjoyed the gunplay, saying that the weapons gave a satisfying kick and that they are “on par with Resident Evil 4” (the benchmark for most horror-themed third-person games). His only complaint is that there were “a lot of QTE’s.” Quick time events seem to define The Order. Let’s hope this is pared-back on before release.

Gears of War, minus the fun

Let’s get back to the negatives. The Escapist’s Steven Bogos managed to get his hands on a gameplay demo, and the Gears of War comparisons begun. Hopping over a wall and jetting into cover in Gears of War is fluid and fun but in The Order it’s “very clunky, and more often than not, unnecessary. I found that when entering a new area full of baddies, I could pretty much just stay in the same spot the whole time and wait for them to lumber into range.”. Bogos says how the game “punishes” you for moving around, or not sticking to the tightly-scripted level design. Bogos also hopes, as we all do, that The Order will change before release, because it is filled with cool ideas.

Marty Sliva of IGN was left severely unimpressed after playing the PAX demo. The weapons and feel of the game have been inspired by genius inventor Nikola Tesla and the minute-to-minute gameplay of Gears of War, but has been let-down by poor implementation. “While Gears had a great suite of weapons with some fantastic visual feedback when you made contact with an enemy, The Order’s arsenal felt like some really gorgeous prop guns.” Sliva also says how his secondary side-arm, a small pistol, felt better than the main weapon. Yet still, mowing down rows of identical enemies left a bitter taste in the reviewer’s mouth. The graphics are again complimented for being gorgeous, but the gameplay left Sliva “bummed out”. Pushsquare’s Sammy Barker also had some hands-on time with The Order, and was left more impressed by the gunplay and graphics than the gameplay itself, which seems to be a commonality shared by those who’ve played the game. The main weapon, a thermite rifle, can be used to both shoot and ignite enemies, but Barker feels as if the developers haven’t effectively implemented this diverse weapon. Barker also feels as if it’s too much of a gimmick: “There’ll need to be a lot more of those [clever moments] to keep the game interesting over the course of the campaign.” As for gameplay, “it does feel like you’re playing a shooting gallery at times.”

It’s not sounding great for The Order, with most reviewers all agreeing that the gameplay is soulless. Can developers Ready at Dawn fix this major component before release? Here’s to hoping, but we don’t have much faith in it being followed through. 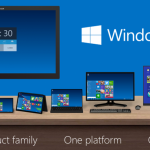