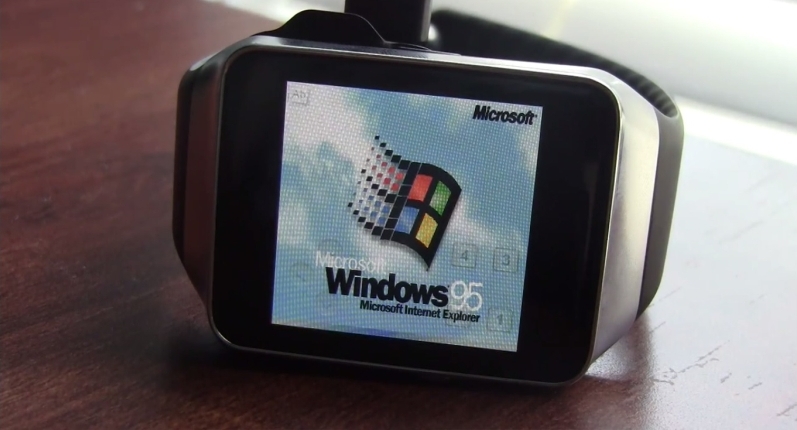 When users booted into their Windows 95 desktops for the first time back in 1995, I imagine that there was quite an air of excitement in the room. Internet Explorer 1.0 came bundled with the OS for the first time, and at the dawn of the dial-up era, the internet was now finally a consumer possibility. Roll on 20 years, and technology has grown so voracious that Windows 95 can now run on a user’s wrist.

This is both a product of technological folklore and mad science, but it is wholly possible to port Windows 95 to an Android Wear-based watch, albeit with a few more complicated issues. Why anyone would want to do this is completely unknown, but one determined chap in the video below thought that it might be a fun weekend project.

Still, it is a massive example of how technology has leaped forward in two decades.

Windows 95 for one, required just 4MB RAM to function effectively and a mere 50MB storage for the OS files. Processor speed is even more laughable, considering that the initial Intel 80386 CPUs (the first breed to use the i386 instruction set, or what is now referred to as x86), ran at just 12MHz in some instances.

Fast forward two decades, and the smartwatches we’ve all grown accustomed to sport multi-core 2.3GHz CPUs in some cases, 2GB RAM and up to 8GB storage — all this on a wrist, mind you.

The video in question showcases just how far technology has come, watching the start menu pop up with glee and the alert boxes appear without issue. Hilariously though, Windows 95 does run out of memory occasionally, but it’s not for the reason that first comes to mind. Have a look below: 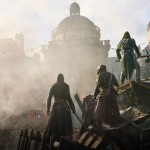