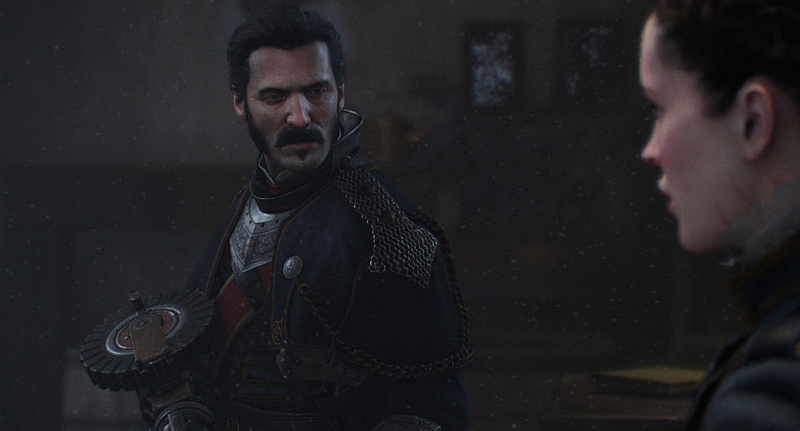 A huge part of the traditional console war is the list of exclusives each console can boast. Microsoft’s Xbox One can attest to titles like Forza Horizon 2 and the hilariously fun Sunset Overdrive. Some will say Redmond’s console shades it going into the new year, but those in love with Sony’s PS4 will obviously say otherwise.

And they should, especially with a title like The Order: 1886 coming up (and let me not get started on Bloodborne too).

Set in 18th century alternative history England, the game follows a linear story line of The Order — a group of powerful knights — who protect the citizens of London from beast-like half breeds.

Although the IP from Ready At Dawn is a good few months away, the internet (rather, the internet’s hoard of gaming journalists and YouTube commenters) have certainly given The Order: 1886 some stick.

But other than their opinions, what do we really know so far about one of the most eagerly anticipated PS4 exclusives?

We’ll know how good or bad it is by February

I don’t believe in making a definitive remark based on a mere demo, so we’ll have to wait for the official retail version before passing any final judgement. The game is set for release on 20 February 2015, which means Ready At Dawn and co. have plenty of time to tweak certain things inside the game.

Whether or not there’s enough time to transform it into a PS4 classic, that’s another matter entirely. But just how bad do the haters believe The Order: 1886 is? The internet absolutely hated the demo

The Order: 1886 appears to be Sony’s answer to Gears of War: a heavy-duty cover-based shooter steeped in mythology. What Gears had that The Order doesn’t, is a tight and fun set of gameplay mechanics to support its B-movie, over-the-top story.

Incredibly satisfied with its own impressive visuals, right now The Order: 1886 feels like a game that’s ashamed to be a game, and really there’s nothing sadder to see from a first party console exclusive.

While gameplay might be mundane, I’m definitely excited to fire Lycans through walls using Nikola Tesla designed weapons. Regardless, it surely is one of the most beautiful games to grace any of the current-gen consoles, even if protagonist Galahad does look like a Victorian Era Thomas Magnum impersonator.

And this is mainly thanks to the (no TMNT reference intended) RAD Engine. The studio’s in house engine is set to take the physics and texture rendering within The Order: 1886 to an entirely new level.

The studio has extensively researched the architecture, layout and aesthetics of the Greater London area extensively, so the game shouldn’t be too far from being physically and atmospherically accurate, if not historically. The engine, as The Sixth Axis notes, is an integral part of this. It uses a new material engine capable of rendering steel, leather, skin and a host of other surfaces from a few reference textures, while the ABEL physics engine allows destroyed objects to remain interactive in the world. No rubble will be lifting its skirt and tiptoeing away like in previous-gen titles.

There’s no multiplayer option, at all

While it looks great, gamers will have to enjoy its beauty all by themselves.

Ready At Dawn’s chief technical officer and co-founder Andrea Pessino confirmed back in February that there will be no multiplayer dimension to the game whatsoever. This is apparently because the studio wants to nail the basics, and not deviate from the actual third person adventure aspect too much.

We’re not sure if this will make or break the game. The most disappointing thing about the game though is that just like GTA V, we can expect The Order: 1886 to run at 1080p and 30fps on the mighty PS4.

Are developers just lazy, or is the PlayStation 4 not as powerful as we first imagined it to be? If you close your eyes, you can actually hear those PC gamers sniggering.

Speaking to Germany’s Play3 earlier this year, Weerasuriya revealed that it’s really about the studio’s obsession with cinematics:

Currently we do not aim at 60 frames per second. In a first-person shooter that makes sure sense. Also Fighting games are undoubtedly ideal for 60 frames. But for us the cinematic experience is paramount – rendered in Full HD, ie 1080p. In favor of spectacular effects and the highest resolution but we restrict ourselves to liquid 30 frames per second.

Will it still look great? Well, have a gander through the latest tweeted screenshots below and place your bets. 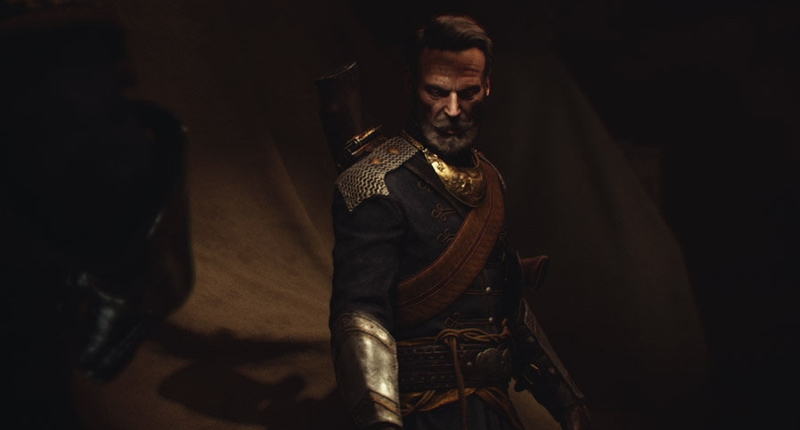 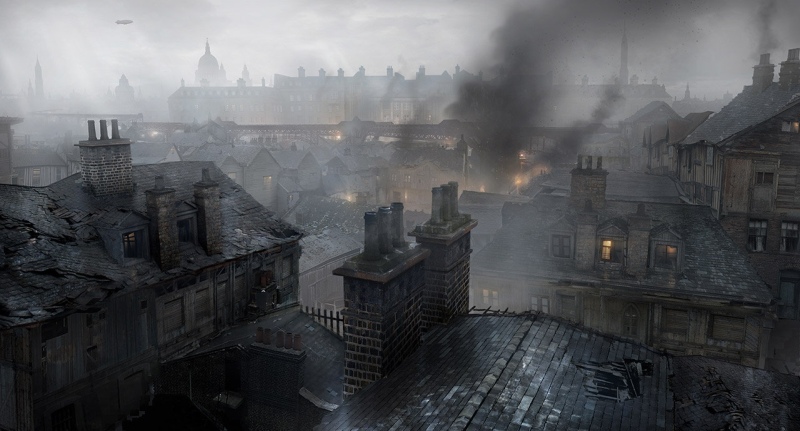 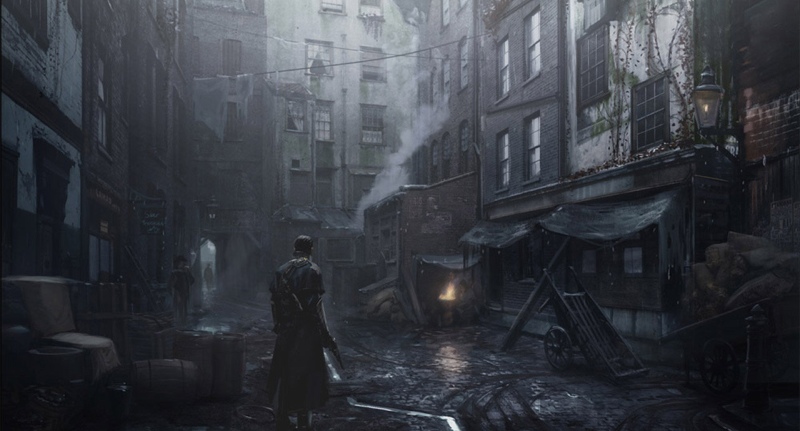 Ready At Dawn does make it up to gamers though, and it has even made a trailer lauding its Collector’s Edition for preorder.

Some stuff included in the collection are pretty cool: a nifty 7-inch “Galahad Under Fire” statue, a steelbook, the Knight’s Arsenal DLC, the official game soundtrack featuring bonus tracks and some unreleased/behind the scenes footage. Oh, and a few “Coat of Arms” stickers.

It’s quite a lineup so we expect users who are partial to the game to get their hands on these before they disappear. For those who can’t wait, the game can be pre-ordered on PlayStation’s official site.

And if this doesn’t quite whet your appetite, you might want be in Las Vegas on 6 and 7 December. Chances are, Ready At Dawn will unveil a little more of its IP to the world at PlayStation Experience.

While the “filmic experience” is clearly entrenched in The Order:1886‘s DNA, we wonder if the game takes the experience a bit too far.

Will it alienate prospective gamers with it’s focus on cinematics and neglect of gameplay intrigue? While the demo is a mere demo, it’s sometimes the first impressions that leave the lasting legacy. From the vituperative reviews garnered, it seems The Order: 1886 isn’t quite as lovable as the manic Sunset Overdrive (or dare I say it, Splatoon).

Of course, whether gamers who fancy the themes, lore and sheer beauty of the game will care about the internet’s opinions is another matter entirely.

What do you think of The Order: 1886? Will you be purchasing it come February? Let us know in the comments. 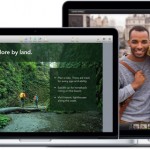