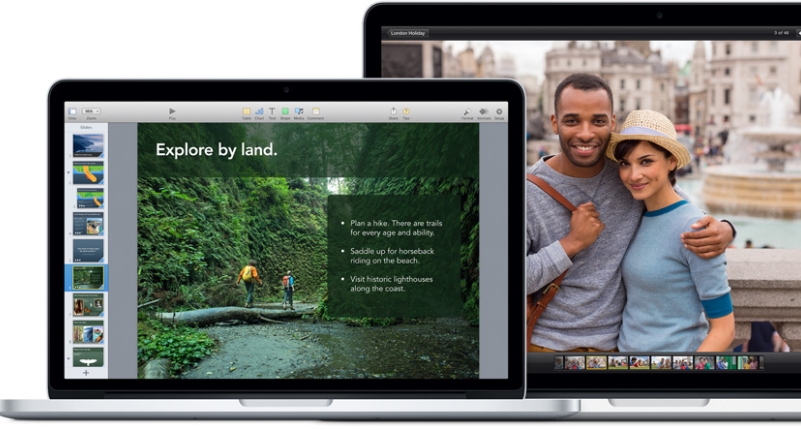 Citing users’ complaints about the rubbish WiFi connectivity, Apple has issued an update to OS X Yosemite. Labeled as update 10.10.1, the patch hoped to fix a host of issues, but primarily a bug that killed any established WiFi connection every few minutes. But has the patch done anything to solve this issue?

We hope Apple has checked its forums today, because they are awash with users’ frustrations. The pick of the bunch by RichardX720 reads as follows:

What kills me is that apple doesn’t seem to be giving ANY information out, no acknowledgement, and certainly no fix yet. I feel more and more like I am purchasing Microsoft Products where I am beta testing. If apple knew in Beta releases this was an issue with ALOT of people, they should not have released this yet! My laptop is my business and I am now tethered to a cable for everything!

While there are no reports suggesting that the other bugs remain, the WiFi issues clearly still linger.

Apple hasn’t really suffered from deal-breaking update issues in the past, but it seems that the company is enjoying some Windows user-level hate today. We’re used to seeing Redmond get updates terribly wrong not Apple.

Are there any DIY or temporary fixes?

For now, there’s no definitive solution. Of course plugging in that good ol’ Ethernet cable is one obvious workaround for the Yosemite bug — it’ll probably affect workflow, but at least users will have internet access.

Thanks to Apple’s Reddit community, there’s a thread running through a plethora of possible fixes covering the majority of upgradeable Apple devices. If that doesn’t quite work, OSXDaily has compiled a rather insightful list on possible fixes, that include clearing previous WiFi settings and creating a new WiFi network with custom DNS settings.

But if you’re feeling particularly adventurous and hopeful however, you can update to 10.10.1 using Apple’s guidelines here. Perhaps the patch may work for you.

There may very well be another update in the not too distant future thanks to the internet’s pains, but for now, copper is the only solid answer. 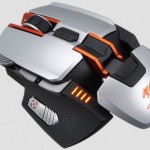