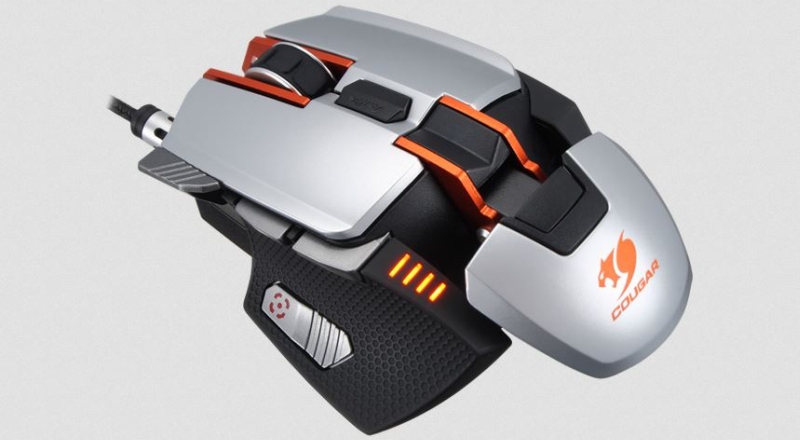 COUGAR, the German-based PC peripheral outfit, has been prowling the gaming markets of Europe and the States for a good while now, but finally the company is coming to South Africa and not a moment too soon.

After becoming something of an eSports specialist, the company plans to bring its range of peripherals and hardware to Africa’s southern tip, competing against the established likes of Razer and Logitech. One such peripheral arriving soon is the bonkers 700M gaming mouse.

The Optimus Prime-inspired mouse has its own 32-bit ARM processor baked in, and with sensitivity stretching 8200dpi, it surely needs it. Alongside the processor, the 700M has 512kb of memory while the device itself can store up to three profiles on board.

It’s aluminium frame supports a plethora of adjustable components fit for gaming and general use. The “Sport Mode” palm rest for example, can be slotted in when serious work suddenly turns into play. And while we’re talking metal, COUGAR includes a cartridge for adjustable weights. The mouse itself weighs in a 110g.

And of course, COUGAR bundles the device with its own software dubbed the COUGAR UIX System. It allows gamers to further tweak the mouse and other peripherals if need be, including the company’s keyboards.

While the award winning 700M is the first product to arrive in South Africa, we can expect to hear more from COUGAR in the coming months — hopefully the 700K gaming keyboard.

The mouse will be available for purchase from “middle December” just in time for the holiday season, and will cost around R900. 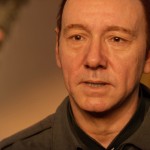