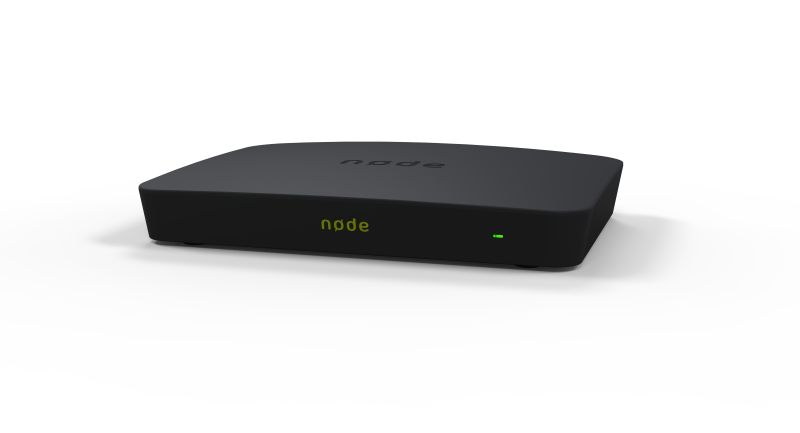 If you’re a television consumer at all, you’ll have seen adverts for the new Altech Node. You may even be considering getting one. In a nutshell, it’s a set-top box which plugs into your TV and gives you access to a multitude of interactive content and a variety of video on demand (or VoD) such as movies and television series.

If you already have DStv and therefore a satellite dish, it’s a pretty simply matter of connecting your satellite cable to your Node. Since they both point at the same satellite (Intelsat-20) you can run both your DStv and Node from a single dish if you have a quad LNB.

But with that said, what is the point of the Altech Node?

The box itself is a pretty slim little black number with a very convenient QWERTY keyboard on the back of the remote which makes it much easier to complete the registration process as well as search for content when you’re finally set up.

Speaking of which, the set up process and the downloading of content can be a bit lengthy and the interface is a bit clunky to navigate, but I suppose it does the job. You can connect up to five additional devices to the Node and it would be nice if this included a menu navigation option on your smartphone, but maybe that’s something that will make an appearance in future.

While the concept of the Node is certainly a cutting edge one, at this stage I don’t think it makes financial sense for all but a few. You’ll be paying R3 499,00 for the actual Node, R299 per month for the subscription, and then between R15-R25 per movie title although TV series are free as part of your monthly subscription.

The Node as a standalone product isn’t badly priced, but you need to remember that it offers no live services at all such as sport or news. Additionally all the TV content is over three years old as this is when it’s out of licence so don’t look at this as an alternative to DStv just yet. While TV series might be old, this doesn’t apply to the latest movies which are available for 48 hour rental before they hit the TV circuit at a cost of R25. Older movies are available to rent for R15. It doesn’t sound like too much, but if you’re renting on average, say three blockbuster movies a week in a four week month, that’s an additional cost of R300, in which case you’re almost up to the same cost as a DStv Premium subscription.

You might be wondering what impact this is going to have on your internet bandwidth, and the answer interestingly is none, or at least very little.

The Node makes very limited use of your internet as it doesn’t stream the content to you, instead it makes use of your satellite in order to get the content to your screen. It uses internet merely to authenticate your purchases (including setting up your subscription) as well as load trailers and the like on to the system. You can also use the Node to browse the web on your TV screen, as well as stream content to any of your connected devices.

One of the best features of the Node however, is for the forward thinking and tech savvy user.

The Node allows you to turn your lights on and off, open and close your garage doors and gates, as well as manage your security cameras and motion sensors. All this of course involves the additional purchase of Smartplugs to connect your devices with the Node but in our somewhat paranoid (and let’s face it, lazy) society I can understand the appeal.

Where the rest of us are trying to cut down on our costs in a time where inflation is making it increasingly difficult to make ends meet, adding the cost of a Node to your monthly entertainment subscription seems like it could get a bit steep.

DStv is still pretty much the only platform where you’re going to get live sports in HD as well as a multitude of news channels, as well as pretty on point and recent TV series (some screen only 24 hours after the US premiere), so that gives them the advantage there. If sport and news are not your cup of tea, then this might be something you’ll want to consider, especially if you’re not set on watching the latest TV series as it airs in the US.

What does it all mean?

Although it seems like a South African alternative to Netflix, it’s not quite there yet, and if you’re going to be paying for both a DStv Premium subscription as well as an additional VoD service like the Node, you’re up to over R1000.00 a month on stay at home entertainment alone.

Yes of course you could just cancel DStv, but since it also offers a VoD service in the form of DStv on Demand, as well as much more current programming, it’s only the home automation services that make it worthwhile at this stage of the game.

Verdict: If you’re an early adopter (and honestly, no matter how cynical I might seem, you can clearly see that the Node has loads of potential) then this is something you’ll definitely want to consider, but if you’re not quite ready to be watching old TV series while paying to upgrade your house to a Smart Home in order to make full use of the Node’s potential, I would wait it out until it makes more financial sense. 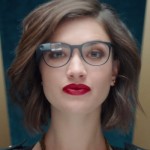