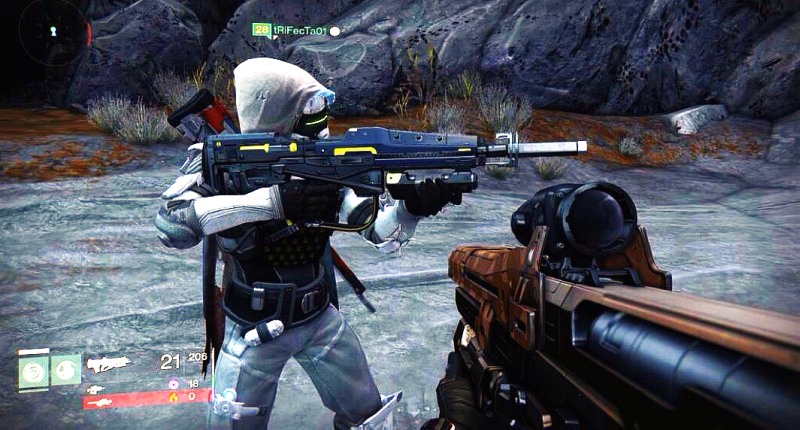 There’s nothing quite like a fuzzy Friday feel-good story to set up the weekend.

Bungie, creators of all things Halo and Destiny, has given one special gamer the yet-to-be-released Fate Of All Fools exotic scout rifle. Yes, effectively the god of all long-range weapons.

Although the rifle will only be featured in a much later DLC for the wider world to enjoy, Bungie has decided that this particular move means more to the gamer in question than most. He is now the only chap in the Destiny universe to lay claim to the weapon.

But is this some marketing gimmick Bungie’s pulling? Not quite.

Spotted on Reddit, the player’s wife explained the reasoning:

Yesterday I had a post talking about my husband and his Doctor recommending Destiny to serve as a form of physical therapy for him following several brain surgeries. This community was amazing, and raid groups are being organized for him out of all the people who offered to help him.

But just as amazing, Deej [David Dugue, Bungie’s Community Manager] contacted me and has sent my husband a care package from Bungie that is on the way. Then this morning, a message from Deej told us to have my husband check with Tess the Post Master in the tower. Lots of screaming ensued.

He has been sent the exotic gun Fate Of All Fools, a solar primary that looks like it will be available in future content.

This is “polar bear with shades” levels of cool from Bungie.

If you have no clue what this weapon is all about, give this little exotic weapons explainer video a flip. 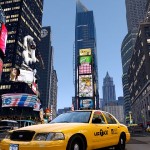