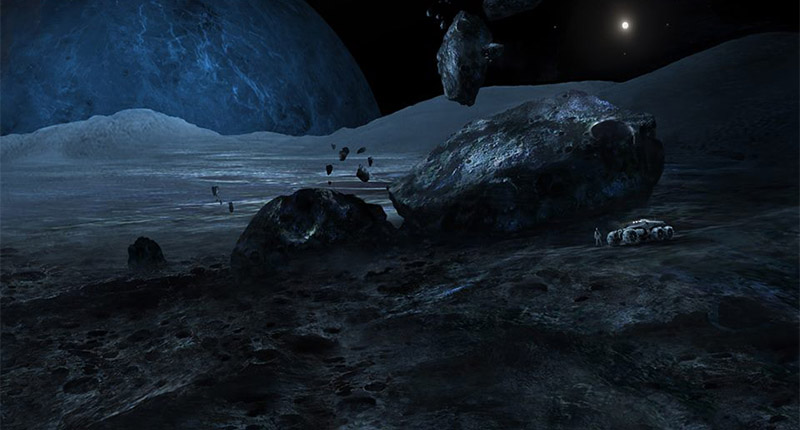 N7 Day takes place each year on 7 November. It is an annual event that celebrates one of gaming’s greatest franchises, the Mass Effect trilogy. Even though it fittingly takes place on 7 Nov, N7 actually refers to a military rank in the Mass Effect universe. It is a rank given to those marines who have graduated from the Interplanetary Combatives Training (ICT) program and it is regarded as one of the most respected ranks in the in-game world.

The “N” refers to the special forces of the Alliance Military (The Good Guys) and the 7 refers to the highest level of proficiency. The protagonist of the Mass Effect games, Commander Sheppard, is of course a graduate of this program. For a large number of people this is one of the most anticipated days of 2014. Not only because it is a commemoration of their favourite game but because this year there were many rumours flying around stating that a new Mass Effect game will be announced.

This was a subject of much controversy as the game trilogy had already come to a conclusion, (and a rather disappointing one). But with the saga’s massive success, the Mass Effect followers’ raging thirst for closure and the final game of the trilogy ending with the line “one more story” many feel there was bound to be another game. They were right…

The Promise of New Adventure

So to be fair, the first mention of a fourth Mass Effect instalment was made on the first N7 day back in 2012. But gaming history is filled with anti-climax ridden claims (uhm, Half-Life 3, cough) and since then there hasn’t been much more said on the matter.

This year turned out a little different. On the day of celebration BioWare announced, via a live stream of the Mass Effect N7 Roundtable, that they are working hard on the new Mass Effect game. They said that they are also progressing rapidly since some developers who recently finished with Dragon Age: Inquisition have now joined there team.

It was mentioned that we should not expect a “Mass Effect 4” but an entirely new game. The game will feature new alien races and species, all of whom have their own special worlds with unique architecture. It was also said that the story will be centred on your game character’s transformation into a hero instead of growing into more of a hero as in the previous games, something that I am extremely excited about. Concept art was shown detailing beautiful space landscapes and futuristic scenes that are the inspiration for the new game. The BioWare developers said that the new game will have a strong focus on exploration, something that has always been a big part of the Mass Effect series.

Producer, Fabrice Condominas said: “That entire aspect of exploration is not only about the geography. It’s really about the discovering of other species, human species and yourself.”

One developer said that, while doing some testing for the game build, there were a few times he got lost on certain planets, stating that the new instalment will provide “hundreds of hours” of exploration. Where previously when you visit a planet it translated into one city, now there will be multiple cities to explore on a single planet, in a world with a plethora of planets and star systems.

It will be the largest Mass Effect game yet.

As Mass Effect is primarily driven by its narrative, strong writing is essential to its success. It was announced that Chris Schlerf, the writer of Halo 4, has been brought on board as the head writer. This is a position that he has apparently filled since November last year.

“As a writer I write for characters. To me, it’s always about what makes my characters tick and what stories I can tell through those characters that will actually engage people about their own lives.” Schlerf said. “Every day is a new revelation and every day I get to play in a new corner of the universe. To be able to look three steps ahead to, ‘Where does this take us and how does it add to the way we look at the Mass Effect trilogy?’ You couldn’t ask for a better playground.” I like the sound of it, Chris. Don’t let us down.

Talk about the new Mass Effect game might have been, at certain times, rather vague. But what has been said and revealed makes me, and I’m sure most Mass Effect fans, tremendously excited for the future of the Mass Effect saga. Though the BioWare developers said that they won’t show anything more until they fell ready it sounded that, if all went well, they would maybe grace us with some actual game footage in a few months. Please don’t let us wait too long, otherwise the stress of anticipation might kill me before I ever get to play this game. 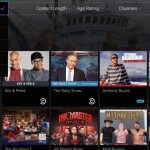