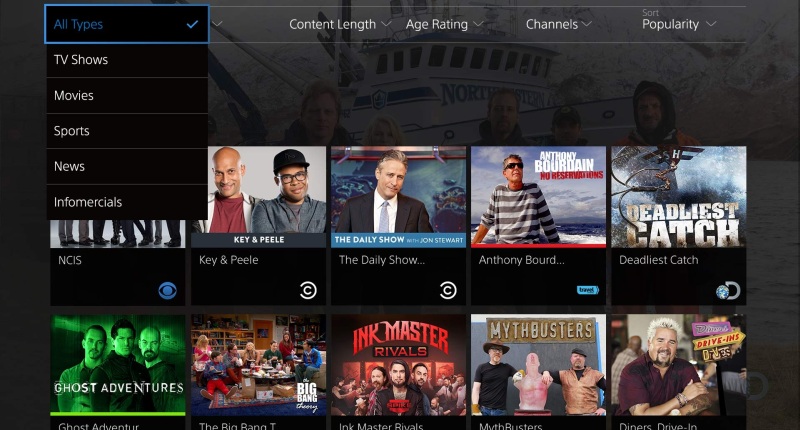 We thought the Xbox One was meant to this current generation’s all-powerful home media box and games console, but it turns out that Sony wants a piece of the non-gaming living room pie too. It today launched its own cloud-based internet streaming service dubbed Vue, which will be taking over TV screens in early 2015.

Rumoured for a good while, Sony was always considering bringing more than just gaming content to its consoles, especially since internet-driven content is becoming something of the norm in the States.

Will it be available in South Africa however? Sony hasn’t said a thing thus far but expect a selection of “no” to “not right now” to be the short-term answer.

Of course, those who own a PS3 and PS4 can enjoy TV shows from networks like CBS, Discovery, Fox, NBCUniversal, Viacom and Scripps. Essentially, 75 channels will be available at the invite-beta stage. Sony is also planning on pushing content beyond its consoles, with the iPad and non-Sony products in mind as well.

The president of Sony Computer Entertainment seems chuffed enough with the move, noting that even gamers will appreciate Vue:

PlayStation Vue reinvents the traditional viewing experience so your programming effortlessly finds you, enabling you to watch much more of what you want and search a lot less. PlayStation Vue brings the best of live TV and a robust catalog of the latest content, always keeping you connected to what’s popular, new and trending. Today’s announcement builds on the historic success of PlayStation 4 and demonstrates what our company is capable of when we embrace disruption and stay true to gamers.

So what will it cost and who will get it first?

Sony is planning rollouts of Vue starting in New York with LA eventually getting the love. While no price is yet announced, a “fair and competitive price that is transparent with no hidden fees or charges” is promised. Combine that with month-to-month contracts and it sounds like quite an attractive proposition.

The invite-only beta will kick off this November. 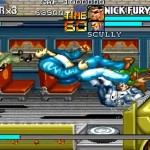