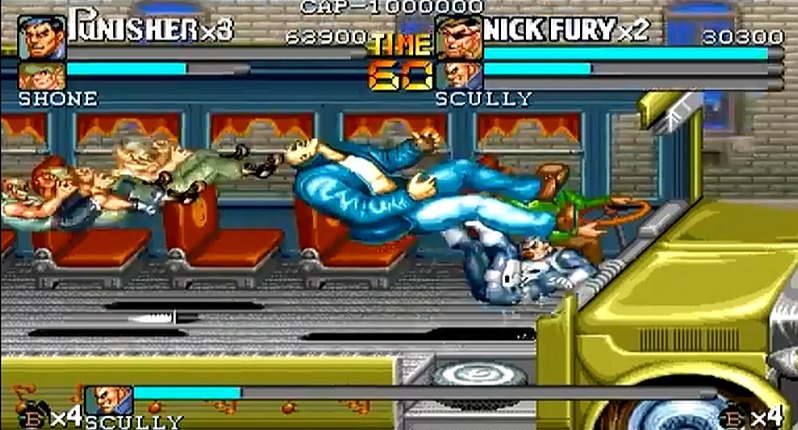 Depending on your gaming preferences you will either feel a slight chill of excitement when hearing the word MAME or perhaps you’ll be wrinkling your brow in confusion.

My personal proclivities tend towards the former, as I have a deep and abiding love for retro games. There are times when I love nothing more than firing up an emulator and playing a game from my childhood.

Yup, we’re talking old school Eighties and Nineties games played on an emulator or Multiple Arcade Machine Emulator (MAME). The emulator was first released in 1997, but it now supports over seven thousand games.

Honestly, there are just waaaaaay too many games for me to list all my favourites, so we decided to narrow it down to just ten of the best MAME fighting games you’ll find out there.

Yes, most of them are Capcom games. Not, not much has changed over the years – they still pwn the market.

The important thing to note here is that if you haven’t already become a MAME addict… what the hell is wrong with you? Go, go, go!

The plot line is loosely based on the Infinity Gauntlet story, but as a fighting game you know it pretty much consists of villains and superheroes battling it out, in this case they’re fighting for the Infinity Gems – Power, Time, Reality, Soul, Space and Mind.

Fighters gain increased abilities when using the gems in battle.

Using characters from three different franchises, Street Fighter, Darkstalkers and Red Earth, this game consists of the usual fighting mechanic, but like the previous game on the list, you can also collect gems which can be used as power ups.

The game uses super deformed character designs and there are a number of cameos of characters from other Capcom games. In comparison to the Street Fighter series, the controls are somewhat easier.

This was the first game to blend a tag team combat style with Street Fighter as well as incorporate the Marvel themed games. The style of gameplay is similar to Marvel Super Heroes, but with the added tag team feature.

Instead of the standard two out of three round format, each match consists of two-on-two battles. This is the game that began the trend of Capcom’s ridiculous multi-franchise crossovers.

This is the sequel to Savage Reign, and includes a number of returning characters from that game, as well as a couple of new characters, and again follows the storyline of King Leo and the Battle of the Beast God tournament (who comes up with these names?).

Yes, fighting games are all pretty much the same in a lot of respects, but most include a specific gameplay feature that sets them apart. In this case it’s the ability to switch characters, but only standing within a special zone while pressing a special button.

If one of your characters die (this is also tag team), you lose the match.

The sequel to Star Gladiator, Plasma Sword is a 3D weapons based fighting game.

With the exception of Rimgal and Kappah from the original game, all the other characters make an appearance, and there is a long list to choose from! The original returning characters are joined by an additional fourteen.

There is a special Plasma Field skill, and the effects of this vary from character to character.

This is not a fighting game like many of the other games on this list, but more a side-scrolling beat-em-up, but it is certainly one of the best in its genre. It has an appropriate comic book look and feel, and a wide variety of weapons, ranging from melee and thrown weapons, to a rather excessive use of firearms.

It might be known as Bloody Roar in Europe, but it was known by the rather ridiculous (but also quite awesome) name of Beastorizer in North America. What sets this game apart is the ability of the characters to transform into beasts (hence the silly name).

The unique feature of this fighting game is the T.O.P or Tactical Offence Position. It might sound like an American Football move, but it is in fact a special area on the life gauge which grants the player the ability to use T.O.P. for attacking, gradual life regeneration and increased attack damage.

Sadly not actual Batman (the DC comics version), but a pretty awesome name for a game nonetheless. It’s also a beat-em-up game and was known in Japan as “Baseball Hand-to-Hand Fighting League Man” (English translation obviously).

How awesome is that?

The object of the game is to recover various artifacts stolen from the Baseball Hall of Fame, beating up bad guys as you go.

The second sequel to Darkstalkers, and the character roster hasn’t changed much at all. A couple of characters don’t make an appearance, but otherwise it’s business as usual.

There is a secret character mode which is pretty awesome, where the player assumes the identity of the defeated character in the next fight. A whole bunch of licensed comic book and novel tie-ins were released for this franchise.

Have we left any our of this list? Let us know what you would include in the comments. 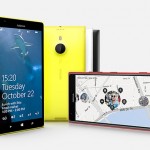