By Andy Walker, former editor
Read next‘Uncharted 4: A Thief’s End’: what we know so far 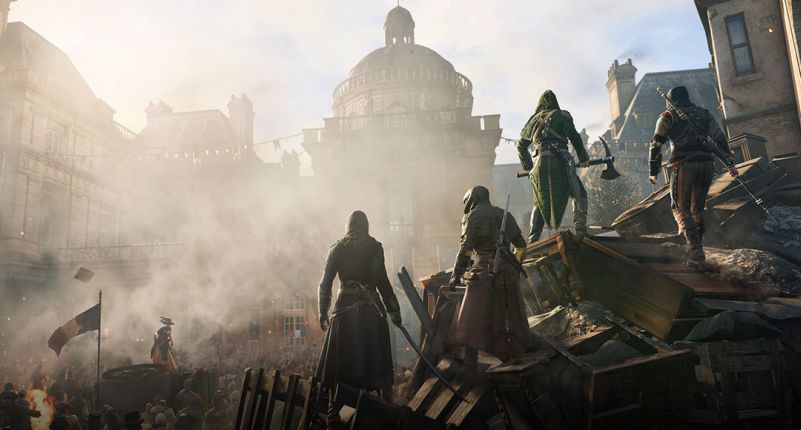 Assassin’s Creed Unity is one of the buggiest games in recent memory. When I first played it back in September, I thought it was a PS4 glitch that caused the console to choke. After playing the game on Xbox One though, it clearly wasn’t just a Sony problem.

Unity‘s essentially a termite mound of pop-in issues, frame-rate hitches and poorly finished graphics on anything lower than ultra (I’m talking PC now, of course), but Ubisoft has released a shiny new patch today that will hopefully fix everyone’s moans and groans. At least we hope so.

Hilariously though, and perhaps the most telling thing about this update, is its size — a drive-bursting 6.7GB. That’s right. Astonishingly, it’s as if Ubisoft forgot to bundle most of the game with the initial, disappointing release, and found some of it lying in a drawer two months later.

This is pretty much true when reading through the release notes as well.

The patch mainly takes care of the following, notes Ubisoft:

But that’s not all.

Ubisoft is claiming that it had to polish large areas of the Paris map, hence the astronomically large size. In true Ubisoft fashion as well, even this patch is causing issues, at least for Xbox One users.

We have received and confirmed reports that some Xbox One players who have previously applied Patch 3 are seeing a 40GB download instead of the expected 6.7GB download. Unfortunately, an issue with the patch downloading process is replacing the entire game instead of just the parts affected by the patch.

Further into the updated post, we see the following rather disconcerting news:

We are working with Microsoft on a solution to reduce the total download to the intended size so that you can get back into the game faster, but as of now we have no ETA on when this will be resolved.

Currently there is one known workaround: Owners of the disc version of the game can uninstall the game and reinstall it. On starting the game, the patch process will start with the correct download size.

At the moment, Patch 1.04 is live for the PS4 and Xbox One, with the PC patch coming later this week, but will it make a difference to the game? 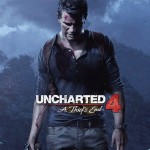