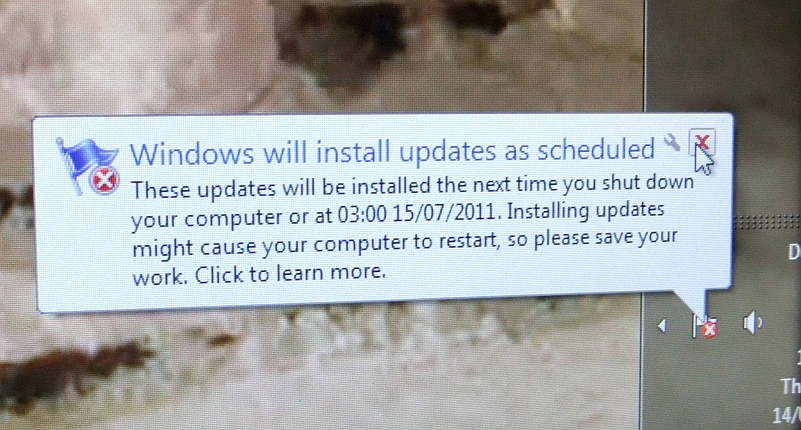 December’s Patch Tuesday has passed without so much as a squeak, but that doesn’t mean important updates and patches weren’t pushed to Microsoft Windows machines.

Redmond has released a bundle of patches that addresses security and stability issues in its Windows products and supported software, including the company’s Office suite and the Internet Explorer browser.

For the actual Windows ecosystem however, only seven bulletins have been published with three rated as “critical”, or “don’t think twice about installing that patch” urgent.

Other Microsoft products also received updates, including the Internet Explorer browser, which has been given a cumulative update, while the Office updates also seem to be addressing remote code execution vulnerabilities.

Updates have also been pushed for Windows 10 — Microsoft’s fledgeling OS still in its Technical Preview stage.

Four critical updates have been released all covering (you guessed it!) remote code execution vulnerabilities. As more and more brave souls adopt the pre-release version of Windows 10, more vulnerabilities, bugs and issues will arise forcing Microsoft to push more and more updates. So get used to this and jumping through plenty of loopholes if you are running Windows 10.

(1/4) Hey #WindowsInsiders, we just made a tough call after working through the night that I thought I should share with you.

Of course, Adobe has also updated its Flash Player, which seems to get more updates than Windows nowadays. As always, it is recommended that Flash is always updated. If you’re running Internet Explorer for Google Chrome, Flash will be updated automatically. Those using other browsers will have to download the update here, or wait for Flash to nudge you in the arm.

Microsoft’s December patch roster isn’t as large as last month’s, that saw a plethora of updates for Internet Explorer among others.

This year hasn’t been as busy as previous years for Microsoft’s security staff either. A total of 85 security bulletins have been published in 2014, compared to 2013’s 106 and 2011’s century, according to security firm Qualys.

Get the complete Microsoft security bulletin summary here, or get the gist of it thanks to Qualys’ video run-down below. 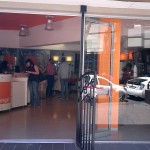