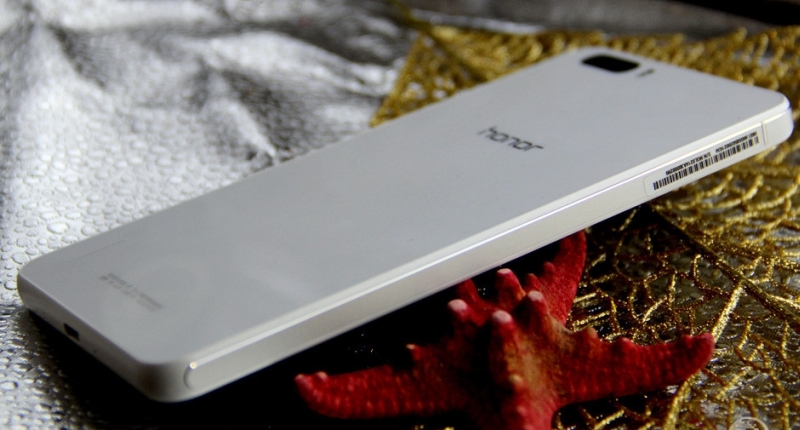 Huawei makes some good handsets without copying any of its rivals, so when the company launches a phone that’s pretty much an iPhone 6 Plus imitator — from its name to it’s physical appearance — you’re inclined to scratch your head. At least I am.

The Huawei Honor 6 Plus is a gorgeous phone in its own right though (don’t get me wrong) and hilariously, is probably a better bargain than the phone it takes its name from.

Unveiled to the world this week in Beijing, the Honor 6 Plus may sound like it’s rival and look like it’s rival, but it’s actually packing quite a bit more heat than its rival too.

It’s a 5.5″ 1080p screened device with paper-thin bezels and a stately metallic finish at the rear. Under the rather attractive shell, it sports Huawei’s in-house Kirin 925 octa-core SoC, 3GB RAM, 32GB internal storage and a rather nifty microSD slot that doubles up as an extra SIM slot.

A typically-large 3600mAh battery will keep the system juiced for quite a while (considering that the iPhone 6 Plus has a meagre 2915mAh pack) and it also runs the Huawei-rolled Emotion UI (EMUI) 3.0 custom Android ROM which makes Google’s sometimes dreary Android look surprisingly elegant. Of course, it’s based on Android 4.4.4, so no Lollipop on this system yet.

But here’s where the phone really shines, and where it’s taking a bold stance against its rivals’ particularly stellar feature — the camera. Two 8MP sensors at the back allows the user to snap 13MP images, thanks to some software wizardry. Additionally, we’ve seen some suggestions that this thing takes just 0.1 seconds to autofocus, which is truly phenomenal considering that some handsets take a good few seconds.

If this all sounds a bit like HTC’s Duo Camera feature though, it’s probably because it’s incredibly similar, but that shouldn’t detract from the actual technology Huawei’s using.

Huawei will begin shipping the handset next week, but there’s no word on when it will be available outside China. More importantly, will it make it to South Africa? Probably. The phone manufacturer has been making a big push into Africa, so it’s possible. The smaller Honor 6 has also found its way into Europe, so it’s likely that it could sneak its way down south too.

Of course, there’s a good chance it could undercut the iPhone 6 Plus on price too. 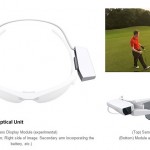