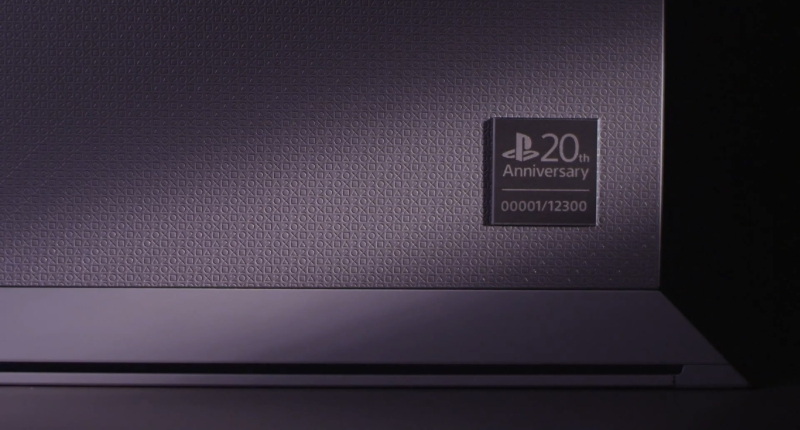 It’s been a long road for the current-gen consoles of today. Before many got their hands on a Sony PlayStation controller, gamers were fighting between Sega, Nintendo and Atari consoles. And then, in 1994, the world got its first glimpse of the PlayStation — the console to rule all consoles at the time.

Today it’s a little more complicated than that.

To be fair, Sony’s console has gone through a more affable development curve, and has catered to what its fans’ have asked for. And what would make PlayStation fans more happy than anything else in the world right now? A PS4 console slathered in the original PlayStation colour scheme.

Even though it’s “Original Grey” and rather uninspiring, to be brutally honest, the company’s latest 20th Anniversary edition of the console brings back a fair number of memories.

Only 12 300 of these babies will be sold, a number that’s more of a hat tip to the original launch date than arbitrary. The console will also come in a nifty commemorative box and colour-coded accessories.

And if you’re wanting to get your hands on one of these, you’ll have to fork out US$499 in North America and €499 in Europe. There’s no word on the console shipping to South Africa as yet. 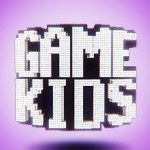