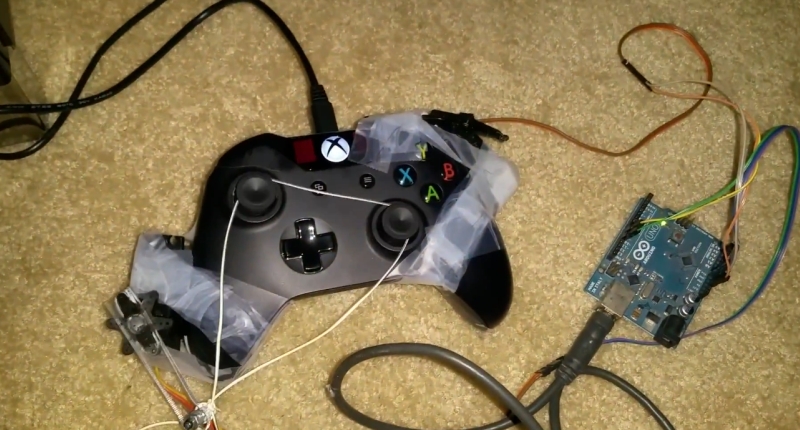 Hmm, we love the smell of a good hack in the morning. Whether it be the solder vapour wafting around or the elated feeling you get when you realise you haven’t botched it all up, there’s something life-changing about tweaking something to suit your will. We bet this Destiny player is pretty chuffed with himself right about now too.

2014’s most eagerly anticipated game turned out to be a massive let down for all who love an exciting, ravishing and instantly gratifying game. Hours of slogging and grafting are required to level up in the game, which makes it a bit of a bitch. So one savvy Reddit user taped two servo motors to an Xbox One controller, hooked them up to an Arduino micro-controller and kicks random Hive ass using the Titan’s melee attack.

It’s brilliant, it’s unfair but it takes the boredom out of the game. It also lets yavin427 get some much needed sleep.

The system seems to work as well, although it’s rather slow going.

I started at level 16.5 yesterday afternoon, and reached 20 sometime while I was asleep. With the armor I had waiting for him he is now a 26.

Have a look at the most recent video (catching a level up, no less) below: 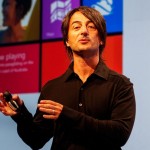