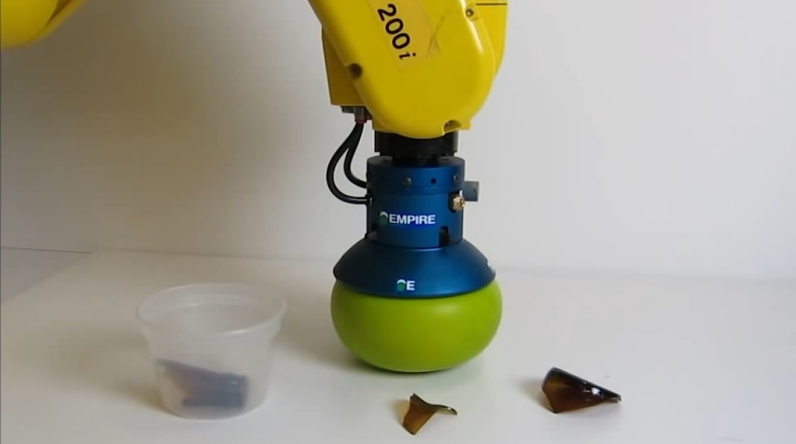 Beer pong is the king of New Years Eve and St. Patrick’s Day games, not so? If you so happen to be an evil scientist (or just a gaggle of robotics majors at university), you’d probably want to build a beer pong machine to rule them all. And that’s exactly what these chaps have done.

Empire Robotics, a company based in Boston, MA, has just built the Shaquille O’Neal of beer pong playing robots. It’s called the Versaball and it makes the game that seems easier than it is seem even easier than it is.

But how does it work? Empire Robotics explains:

The green ball is filled with a sand like material. When air is pumped into the ball, the ball softens. The ball is then pushed against the target object. Pulling air out of the ball jams the sand like material together, causing the ball to harden. This transition from soft to hard creates the gripping forces.

The ball is also cut-resistant, which is perfect for all the bar fights this thing will likely start.

In the spirit of competition too, Empire Robotics will be present at CES, welcoming challengers to Versaball’s ridiculous dexterity and poise.

Have a look at it in action below, and let us know if you think you could beat it. We’re pretty sure that the robot will skip all the down-downs in any case if some frat boy manages to beat it, so prepare to get drunk. 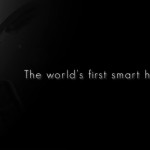