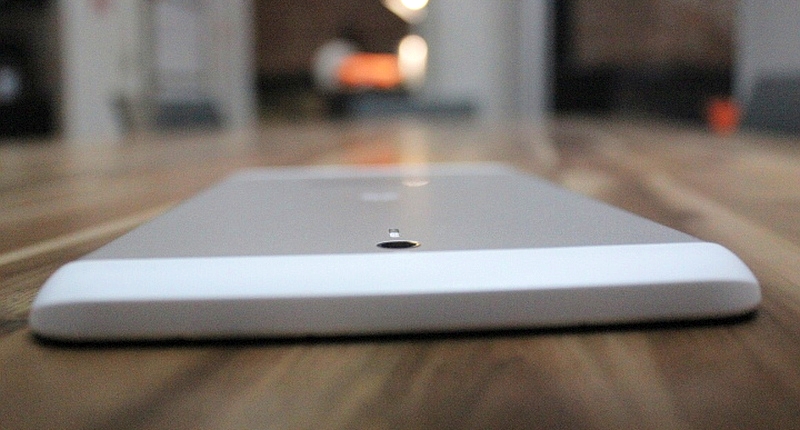 Huawei‘s making a big push into the South African tablet and smartphone market with a spate of new devices. The Ascend Mate7 is another example of the manufacturer’s designs of competing against the likes of Apple and Samsung in the market. But what about tablets?

The company isn’t all about high-end products. The latest products also cater for the smaller-wallets who are looking to purchase an adequate, capable workhorse.

The Huawei MediaPad 7 Youth 2 is a great small gadget that not only looks great but also feels and functions fantastically.

Before it, I had reviewed the MTN Steppa Tablet and found it terribly inefficient, so getting this tablet to use for over the Festive Season was met with some reluctance. Since then however, it it has obliterated any negative thoughts I harboured of it.

Running Android 4.3, its prices lingers in the low end range at R2000 consumer price, but is it worth the money?

The design is nothing special, sticking to the well-worn formula of a glass layered front surface, white edges and with a beautiful aluminium champagne back cover. On the side of the tablet, it has the usual buttons, fitted on one side, at the top, it has the volume buttons and the off and lock button and at the bottom the tablet is fitted with microSD card and SIM slot. And that’s a full-sized SIM, mind you. The tablets is not light nor thin, and at first handle I felt the heaviness and bulkiness. It seems to be a trait with Huawei tablets, but I imagine its due to the company putting battery life first, and rightly so. The device stands 193.4 mm tall, 120.6 mm wide, 9.9 mm thick and weighs in at a hefty-for-its-size 350 grams. It’s not overbearing, but its not a feather either.

And speaking of the battery, the li-polymer unit boasts a capacity of 4100mAh that is, under moderate use, not bad. It held for two days during browsing and playing a games for a short bursts in-between. On days which I only used it for internet, it held out even longer. The battery does take a fair amount of time to charge — four hours from dead to full — so that was one particularly annoying gripe, especially for those who live a fast paced lifestyle. The tablet also comes with power saving tech and a Dynamic Power Management system pioneered by Huawei. It notifies the user when there is an app consuming an excessive amount of juice, an idle app or when too many apps are opened. This exist in some other manufacturer’s tablets too, of course, but in the MediaPad 7 Youth 2, it is much more extensive but not inconvenient. This saves both the battery and speeds up opening apps.

At 7-inches, the screen is a bit smaller than most tablets and it is big enough to watch movies and videos from YouTube in high quality. It is ideal when you are travelling or commuting to work, but snuggling in bed, but it won’t become a fixed feature in any room. It’s not entirely its primary purpose though, lest we forget.

The screen did handle gaming and extensive graphic output well, nothing lagged, but it is worth mentioning that it was a simple 3D game. At 1024×600 resolution, the screen isn’t the densest unit around, but the colours are bright and vivid. No qualms there. Perhaps more alarmingly, after playing the game for two hours straight the device heated up enormously. The tablet boasts a 1. 2GHz quad core processor which is a tad slow for gaming, but will fare well in general usage.

Where it falters is the internal storage. Only 4GB storage is available, and we can’t imagine how much of that the Android OS digests. Thankfully, the microSD expansion slot comes in handy here. The cameras, both at the rear and the front of the device, are not deal-breakers but they are not the best. The back camera compensates for light well and the photo quality is good. The rear camera features a 3MP sensor while the front enjoys a 0.3MP unit.

So how does this affect camera quality?

The primary camera is decent during daylight but struggles under low light. If one wants to snap away at family at a picnic or a visit to the beach during daylight and the sun is out then it is ideal for such a situation. At 0.3MP, the front camera is far from being decent. Images distort as soon you open the camera. Imagine then if one connects to the internet, video calling would be terrible. This is undoubtedly a move to cut costs, and well, we suppose manufacturers have to skimp somewhere.

It should be said that no one will buy this tablet for the cameras’ abilities. If a user wants to take high quality pictures, they should purchase a camera. This is a slightly awkward one. Although the MediaPad 7 Youth 2 is in the R2000 range, it feels a bit overpriced. The tablet is a solid piece of kit, but I can’t help but feel there are other options from manufacturers that offer a more wholesome experience.

What the tablet does, it does well and battery life is a major selling point, but is there enough reason to purchase the device? We’re not too sure. Shave R300 off the price and we’re sold.

Verdict: A solid, all-round performer is marred by its slightly-high retail price. As a device (without considering the cash) it’s capable, solid and will be adequate for a trip across the city without the need for a charge. If you’re looking for a tablet that prioritizes battery life, this is the 7-incher to purchase. But I somehow feel that there are better options out there. 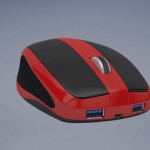