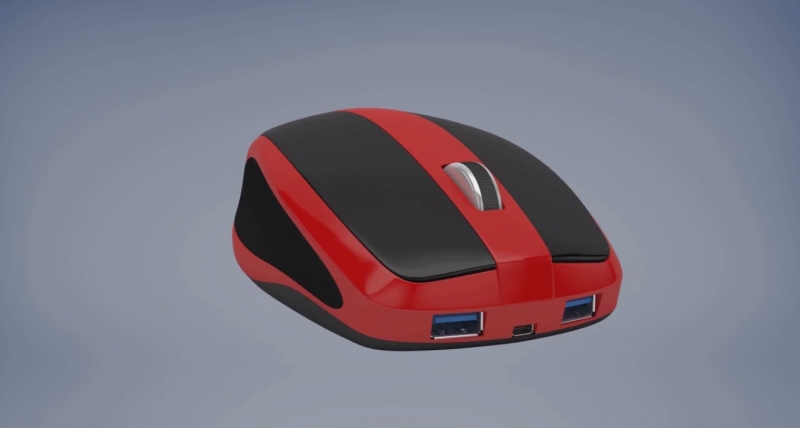 Microcomputing is a trend that’ll make massive waves in the future. Unlike smartphones, downsizing otherwise large and cumbersome computing devices like laptops and all-in-ones, seems to be the formula for manufacturers trying to hitch onto the next big thing. Now a Polish company has taken this one step further, and probably as far as many would want to go. Introducing Mouse Box.

It’s a mouse with a computer housed beneath its clickers. Boasting a a 1.4GHz ARM CPU, 128GB flash storage, HDMI out, Wi-Fi and USB 3.0 support, its more impressive than some actual laptops on the market. And it’s a brilliantly novel idea.

Mobile computing, at least with a laptop, isn’t entirely mobile. There are a number of cables and peripherals people need to lug around to feel comfortable using the machine. With the Mouse Box, the mouse and computer comes together — so there’s one less thing to pack. Of course, you’ll need a screen, but picture this device as a work and home computer.

The negatives are also apparent. Although smartphones enjoy being moved around, mice (especially under the palms of easily-angered users) suffer from jerks, jitters and jarring, all things that could shorten the life of the computer. Additionally, you’ll probably be looking at a rather warm mouse too, considering that there’s a fully fledged PC under your hand.

Although not exactly in mass production right now, the creator told MyBroadband that the device will be cheap and available in the coming year.

We wonder, could this be the little device that starts a revolution? 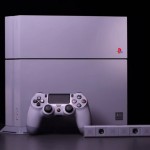