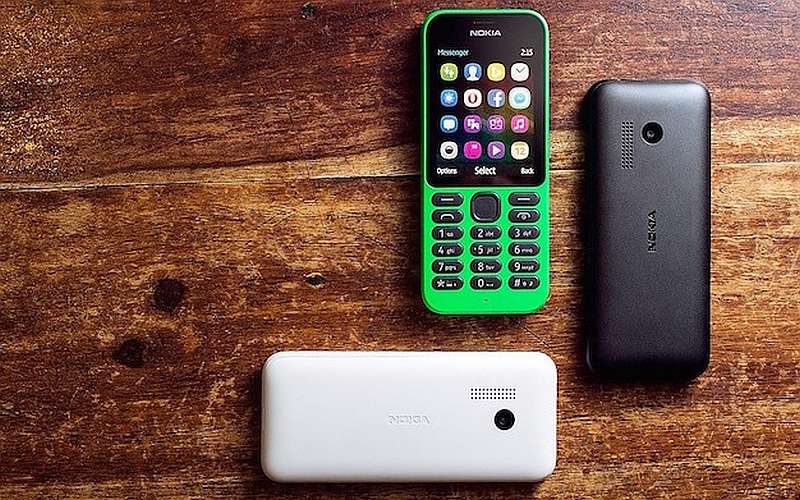 The Nokia 215, dubbed the “most affordable Internet-ready entry level phone yet” by its creator, is aimed at the first time mobile buyers in the Middle East, Africa, Asia and Europe and will go on sale Q1 2015.

It’s not a smartphone as such and features no fancy Windows Phone OS bells and whistles. As a result, it’s priced at just US$29, but it covers the entry level user bases rather well.

The phone can only talk to 2G networks unfortunately, while it features a 2.4″ 320×240 display, a full set of buttons, 0.3MP camera, built-in torch, MP3 and FM radio support, and lasts a remarkable 29 days on standby. It doesn’t sound like much, but it’s impressive considering that other phones struggle to last three days without a charger in sight.

The Nokia 215 also runs apps like Facebook, Messenger, Twitter, Microsoft’s own Bing Search, MSN Weather and the Opera Mini mobile browser, so it appeals to those who just want to stay connected.

“Nokia 215 is our first entry-level phone to come with Facebook and Messenger with instant notifications, giving people more options to connect with friends and family,” noted Microsoft in a statement.

Can this phone compete against similarly priced low-cost Android smartphones? Microsoft seems to think so. 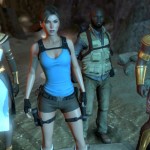