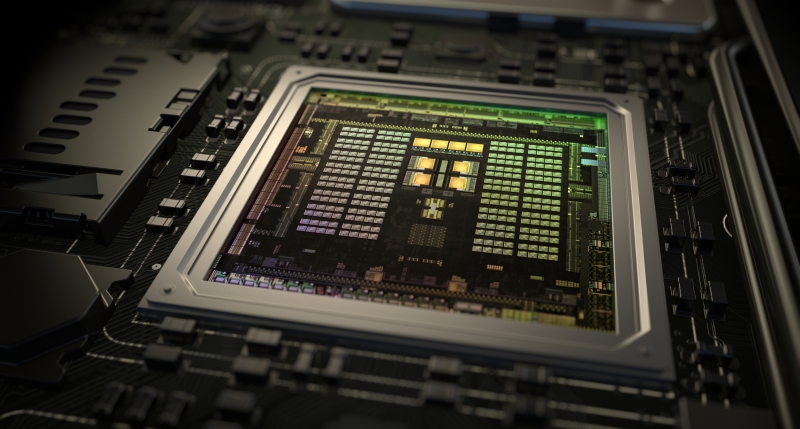 Nvidia had a great 2014, forcing many Wall Street gurus to scratch their heads in pleasant disbelief. In November, the company announced higher-than-expected quarterly revenue figures, and it seems that that was just the tip of the iceberg for Santa Clara. The company has now launched a new mobile chip just months after outing its GTX980 desktop monster — the Tegra X1.

Right, so it seems that Nvidia has simply slapped an “X” over its Tegra “K1” platform, correct? Not entirely.

The X1 is based on the company’s Maxwell architecture — the same platform that many of its new desktop GPUs employ — and as a result, it’s the fastest mobile processing unit ever made (that we know of). Nvidia’s calling it a “superchip”, and so it should.

Boasting eight 64-bit processing cores, 256 GPU cores and compatibility with a slew of modern desktop processing and gaming standards, the Tegra X1 is also the first mobile chip to break the one teraflop processing power barrier. In case you’re wondering, it could’ve been the most powerful supercomputer about a decade-and-a-half ago.

If that’s not enough, Nvidia has also noted that the chip can push 4K video at 60 frames per second — something many desktop GPUs struggle to do at the moment.

On the CES stage, the company ran a demo of Elemental powered by Epic Games’ Unreal Engine 4 to show off its muscle. Last year’s CES, the company did something similar with the Tegra K1, but it didn’t seem this impressive. What’s even more astounding is the power usage of the X1 whilst running the demo — just ten watts, or a tenth of that used by the Xbox One.

Shoving this thing into mobile devices does seem like the smaller goal though. Nvidia has also planned this chip for use in automobile entertainment and autonomous driving technology, with Audi alongside the big green for that particular launch. The company’s #GoParkYourself trending hashtag seems to demonstrate exactly where its future lies.

Does this signal a serious mobile gaming push for the year to come, or will this chip be powering the next generation of smart cars? Let us know what you think in the comments section below. 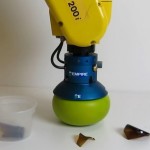