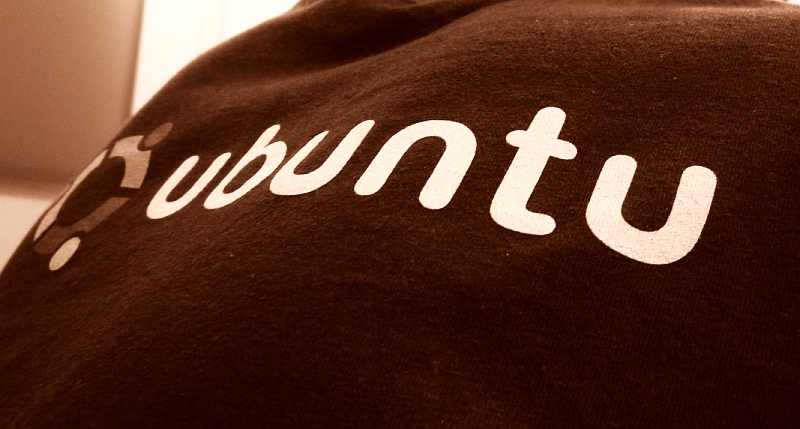 Ubuntu has long been Linux‘s star distro, competing against the omnipresent likes of Microsoft and Windows ass-kicker Apple in the laptop and desktop OS space. But what about wearables, the Internet of Things and more interestingly, robotics? Well, Ubuntu has launched a push into that arena too and it’s all looking rather promising for Canonical and developers.

The company has announced Snappy Ubuntu Core — a smaller, 40MB RAM-occupying distro that will power the likes of drones, vacuum cleaners and perhaps even a smart wearable or two. But why Snappy?

Snappy Ubuntu Core is a new rendition of Ubuntu with transactional updates – a minimal server image with the same libraries as today’s Ubuntu, but applications are provided through a simpler mechanism. The snappy approach is faster, more reliable, and lets us provide stronger security guarantees for apps and users — that’s why we call them “snappy” applications.

Essentially, this version of Ubuntu Core will give developers and manufacturers more hardware power to play with while granting them access to Ubuntu Cloud services. And the cloud is what the Internet of Things needs to breathe.

Interconnectivity is key, whether it be Kickstarter’s latest drone success story, an intelligent security systems or an automated vacuum cleaner that scoffs up crumbs as you drop them, and Snappy Ubuntu Core will look to be the single, unified platform for these devices (and more) in the future.

One of the major issues holding the IoT market back is the lack of standardisation. Whether it be LG’s WebOS smart TV platform, or Philips Hue smart lighbulbs or Apple’s HomeKit, devices don’t share the same views thanks to manufacturer differences.

There are a few issues of course. Companies like Apple, Samsung and LG will not want to use the distro, as they have developed their own systems but it does promise to open an entire new room of possibilities for small, independent developers.

The distro will require a 600MHz CPU, 128MB RAM and 4GB for storage. Although a tiny number of chipsets and motherboards are supported, Canonical will be updating the supported wares gradually throughout the year.

The first stable release of Snappy Ubuntu Core is scheduled for April. 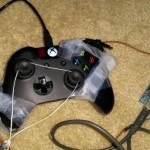