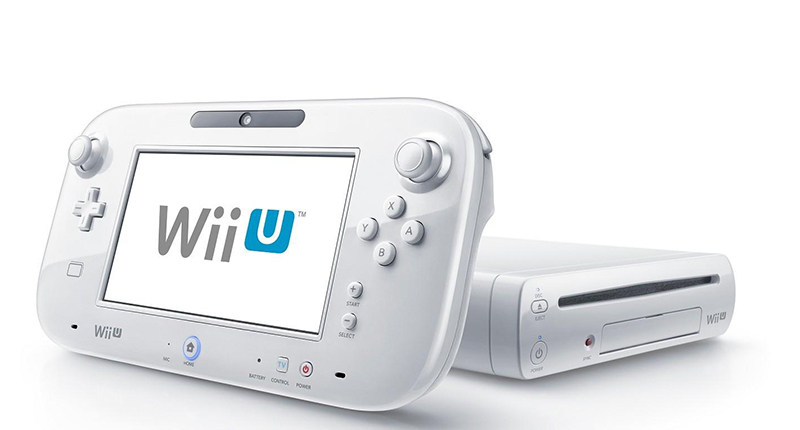 Here’s some heart-warming news if you’re a non-biased console gamer. Nintendo has announced that December 2014 was a big sales month for the Wii U console, with a 29% improvement in console sales and a massive 75% increase in games sales compared to the same period last year.

That’s some great news, especially since the company has announced some big things for the year ahead, including the introduction of the new Nintendo 3DS XL to the US and European markets on 13 February.

In terms of current games, Mario Kart 8 and Super Smash Bros. for Wii U were the primary drivers, with both clocking up combined sales of 3-million units in the calendar year.

It’s not the only console from Japan that enjoyed massive success in 2014.

Sony’s PS4 console also made headlines, with Sony announcing that the company had sold 18.5-million units since its launch.

We are humbled by this success and want to thank gamers worldwide for helping us achieve holiday sales of more than 4.1 million across 123 countries and regions. Those holiday sales figures however still couldn’t compete with Microsoft’s Xbox One, the console that claimed the 2014 holiday crown with a “record-breaking” sales spell. This was mainly due to the numerous price drops and savvy bundles the Microsoft had offered its fans.

Mike Nichols, corporate VP of Xbox marketing mentioned that another price drop is on the cards too for customers in the States:

Building off a record-setting holiday, we are excited to announce a new promotion in which fans in the U.S. can buy an Xbox One at a special price of $349, starting tomorrow, January 16, from their preferred retailer. That’s not quite all either. The post published on the Xbox Wire also mentioned exciting things to come from Microsoft’s upcoming Windows 10 OS for PC gamers:

The Xbox team is continually working hard to expand and improve the experience across myriad devices – including home gaming PCs, soon to be powered by Windows 10. Our goal is to help PC gaming flourish, and we’re excited to be helping shape the future of Windows.

The future looks bright for console and PC gaming looking to the year ahead.

Is this the year that the Xbox One overtakes the PS4 entirely? Will the Wii U make a late comeback? Let us know your thoughts in the comments section below. 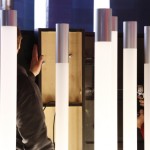