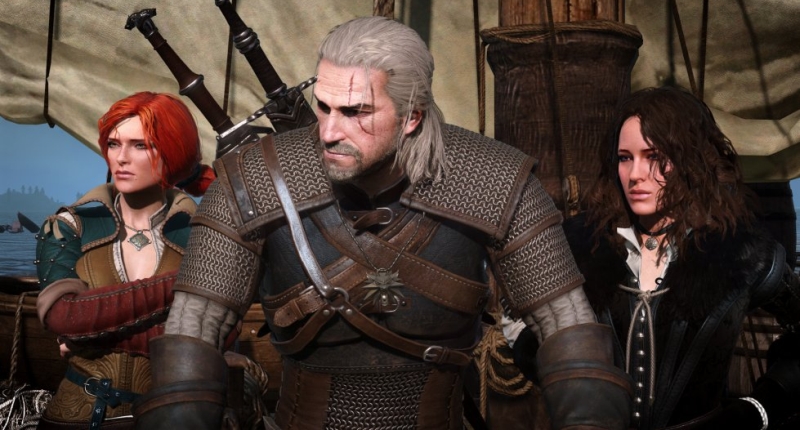 Well here’s something that might make budget PC gamer’s rigs cry out in agony.

Polish video game developer, CD Projekt RED, has released the specifications for the The Witcher 3: Wild Hunt and good grief, either the developers are getting a bit lazy or PC games are getting more taxing.

Below are the minimum requirements as tweeted quoted by the developer:

And here are the recommended numbers tweeted a few minutes after to truly drive the point home:

If you just swallowed your own tongue, I completely understand. And if you don’t think that’s not too bad, consider that Metro: Last Light, one of the most taxing games around at the moment, requires just a dual core CPU to run, 2GB RAM and an Nvidia GeForce GTS250. It’s laughable.

Although this is the final episode in The Witcher series and understandably the series has always been a graphic fun fair with massive open worlds for gamers to explore, those specifications look like quite a handful. For the moment, it seems that those who built budget rigs using the Intel Pentium G3258 budget overclocking monster, for example, won’t be able to run this game efficiently, thanks to its lack of an additional two cores (or four processing threads).

CD Projekt RED has also pushed the launch date back to mid-May from February. This is probably a smart move, as the last thing that the company needs is a buggy, unfinished Assassin’s Creed: Unity of a game.

We played the game back at E3 2014 and it looked and played brilliantly, so expect the game to run well on consoles. As for PC, well, I know mine is due for a much needed upgrade. 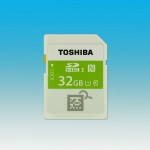