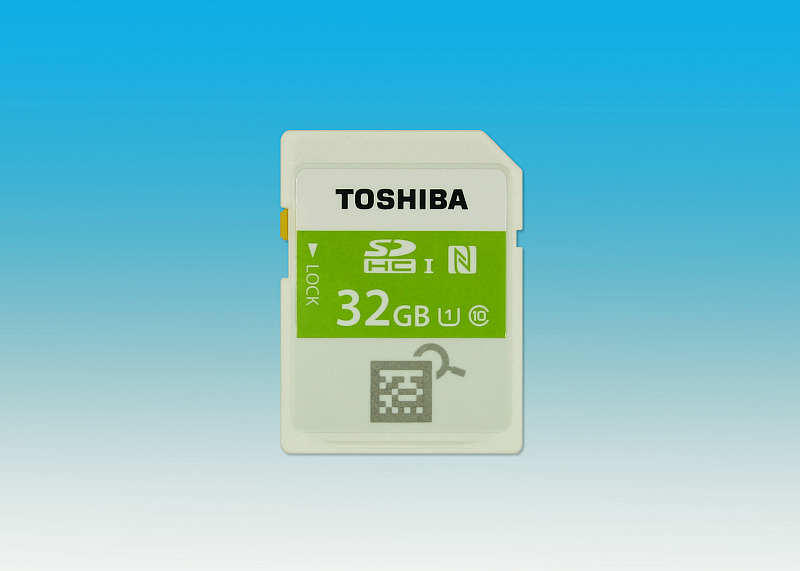 Toshiba Corporation today at CES announced the launch of the world’s first SDHC memory card with built in NFC (Near Field Communication) capabilities.

The NFC enables the user to view the contents of the memory card without the need for a PC, laptop or digital camera. The memory card utilizes NFC technology to exchange data over-the-air.

User do have to install an app called Memory Card Preview however, but once installed users hold an NFC-enabled Android smartphone over the memory card which then lets users preview the available storage space, as well as thumbnails of the photos stored in the card.

The app will be available free of charge from Google Play Store at the same time as the memory card goes on sale.

The new memory card will be offered in three different capacities of 8GB, 16GB, and 32GB.

It boasts UHS Speed Class 1 and Class 10 compatibility too and uses the 13.56MHz radio frequency. The smartphone requirements have to be NFC-enabled Android 4.0-4.4.4 smartphones. We’re sure Android Lollipop will be supported too once its out in the wild. 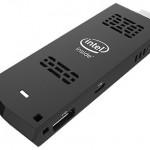