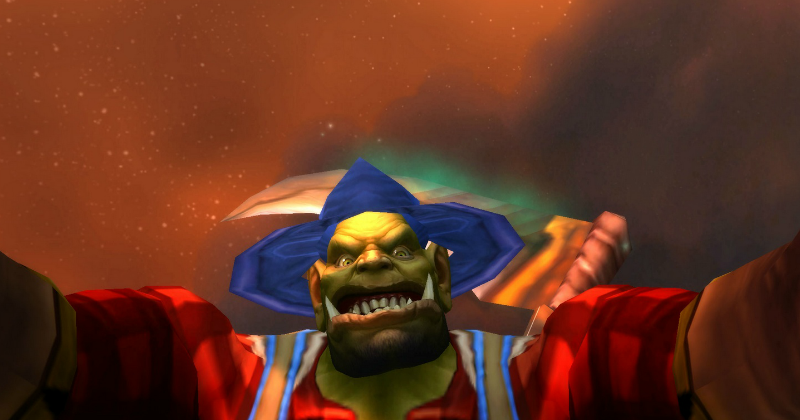 So this just happened. Blizzard’s massive multiplayer online game World of Warcraft has just added a selfie feature, with matching filters and all that.

Since the dawn of the epic battle between orcs, men, elves and undead, people have enjoyed taking some down-time, choreographing Superchick’s Hero music video and making their own WoW-themed musicals. A very artistic bunch.

With the roll-out of the new 6.1 Patch, the S.E.L.F.I.E. Camera will be awarded to any character who finishes the new mission, Field Photography.

The mission objective reads the following:

We need someone to document the devestation taking place here on Draenor. Head to Nagrand and photograph all you can.

Read more: Overwatch and the WoW film: 9 awesome things that happened at BlizzCon 2014

And no, it doesn’t end there. After finishing the rare mission called Lens Some Hands, according to WoW blogger Anne Stickney, you’ll be able to modify your camera with the Lens Upgrade Kit, which gives you a Sketch Filter, a Black and White Filter, and a mysterious Death Filter.

Interestingly, is the fact that the selfie feature is being introduced alongside Twitter integration. This means that characters can now send Tweets for items, achievements, and screenshots from within the game client using the “/share” command.

There is the option to disable the Twitter plugin for all those naysayers.

If teenage girls can pull it off, why shouldn’t your level 100 Orc Mage? 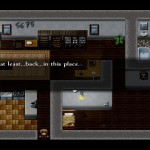