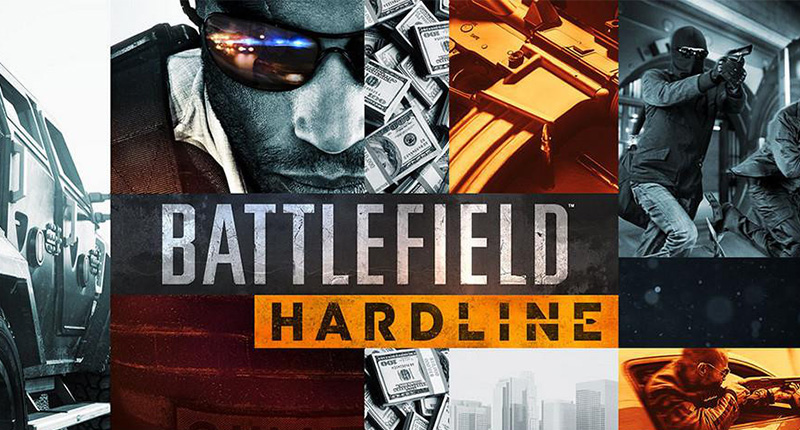 You know, these February weeks are really dragging along this year, but that’s not because there’s a slew of gaming and gadget releases coming in hordes next month, thanks to the MWC and GDC.

Considering that it is March in just a few days time, we have a look at one of the most special handheld gaming consoles that launched in March nearly a decade ago. It’s a right shame that Nintendo doesn’t have much competition in the market anymore.

Nevertheless, we also have a gander at LG‘s latest smartwatch, the Watch Urbane, paraded in its launch trailer. But not everything is about hardware this week.

We’re also looking at Battlefield Hardline‘s EA Access trailer, something that the Sony fans reading this will undoubtedly loathe. We also delve into The Assignment DLC, the part of The Evil Within that might not be terrible. We hope, anyway.

Lastly, we polish off this week’s roundup with the usual fails from around the web. If there’s a game being played, there’s a fair chance it’s ruining someone’s day.

1. Flashback Friday: Gizmondo is the worst gaming console everyone wants, but didn’t want back then

The Gizmondo wasn’t very popular as a child. It was never the life of the party as much as Nintendo’s DS was, and it sure as hell couldn’t keep up with the Sony PSP‘s new-kid-on-the-block swagger. Instead, it spent its days twiddling its thumbs harmlessly in the corner, and that’s probably where the 25000 that were made reside right now — the obsolete drawer.

When it was released in 2005, it could read SD cards, boasted an onboard GPS and was probably stashed away in Daniel Craig’s Aston Martin somewhere.

It was cool because it was unpopular, and for that reason, we remember the Gizmondo today.

Early access is a bitch, and we’re not afraid to say it. Although it makes brilliant business sense on the part of EA to partner with Microsoft in this 10-hour early access special, it still leaves a sour taste in our mouths.

Nevertheless, Battlefield Hardline will get it’s first early access play on 12 March before the game’s released to all platforms on 17 March.

Judging by the trailer alone, there should be plenty of lead flying around (and I’m not just talking about the console wars, either).

3. A lengthier The Assignment trailer spooks but will it make The Evil Within any better?

It’s difficult to polish a turd, but you can mask its smell using copious amounts of air freshener. That’s pretty much what Bethesda hopes The Assignment DLC will do to The Evil Within.

While many have completed the game and reveled in its movie-like jump scares, some feel that the game didn’t put up much of a fight. The new DLC will let the gamer experience life as Judi Kidman, the co-lead, and will be available 10 March for US$10.

LG has been making quite a bit of surf in the smartwatch splash pool recently, and for good reason. The LG Watch Urbane is one of those “tech for the sake of tech” devices that oozes class, style and sophistication. While all smartwatches are pretty much all the same beneath their bedazzled surfaces, the watch in itself remains more of a fashion accessory than an essential productivity tool.

Nevertheless, have a look at LG’s stab at the Apple Watch in the official launch trailer above.

And finally, “one gamer’s misfortune is another gamer’s LOL”, I believe the saying goes.

Gamers aren’t always the guilty party when games go terribly wrong. Most often the actual games are the actual cause of some of gaming’s greatest fails, and these ten compiled by YouTuber DooM49 are pretty damn strange if you ask us.

Have a look at these collection of glitches, that are undoubtedly the net result of coding at 4pm on a Friday afternoon. 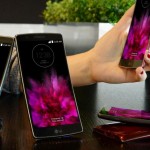