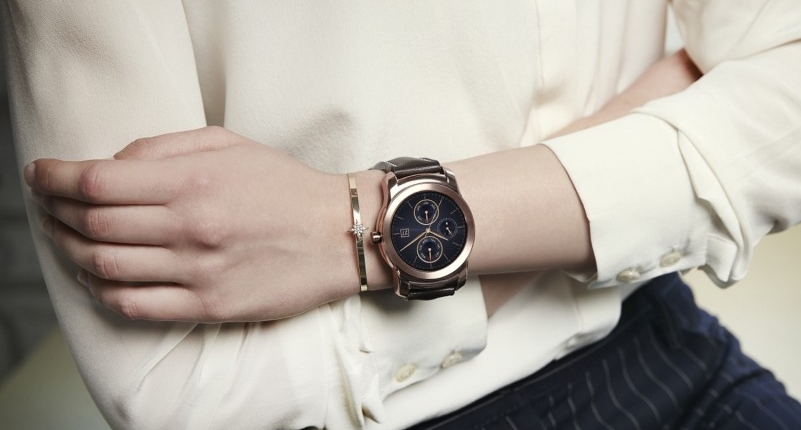 We all knew that the LG G Watch R was one of the more beautiful smartwatches on the market, but hell, even LG had to out do itself with this one. The Watch Urbane debuted a few days ago and looked to be one massively stunning Apple Watch slayer, but new details have emerged of a new “LTE” version that makes this line even more attractive to techies and business executives alike.

Instead of climbing onto the Android Wear bandwagon again, LG has developed a proprietary OS for the Watch Urbane LTE. The company’s not saying what this mysterious OS is, but it’s not WebOS, the operating system that’s found on its smart TVs.

Additionally, it will likely be going for the “smartphone replacement” moniker too as the Watch Urbane can make LTE calls directly from its interface. Note, it’s not a traditional voice call though, instead it piggy-backs on an LTE network to make a call using data. In brief, this is usually known as VoLTE, and with the dropping costs of data, this will likely be a much cheaper way to make calls in the future.

Other details worth noting is a much larger battery than the original, now standing at 700mAh instead of 410mAh, built-in NFC which means that payments can be made using nothing but the watch, and a walkie-talkie feature to make the wearer feel more like a super cool sleuth.

The watch should be unveiled in the flesh next week at LG’s MWC event in Barcelona.

And of course, to catch all the action from this year’s MWC in Barcelona, catch all stories on our MWC 2015 portal. 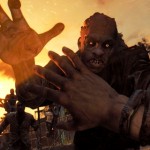