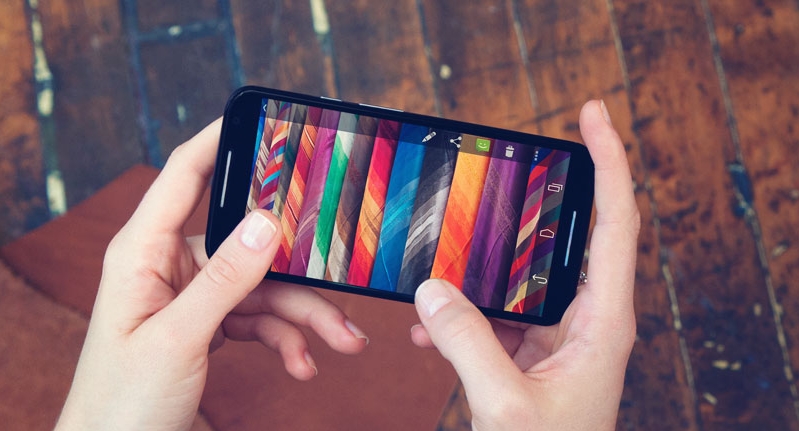 Lenovo acquired Motorola from Google about a year ago now. Before then, it seemed the once prolific smartphone maker was waddling around between doors looking for a place to bed for the night. But Lenovo’s backing has pushed Motorola into territory is hasn’t seen for a good few years — a company sales record.

Motorola recorded more than 10-million handsets sold in Q3 2014, which is something of a monumental figure for the company. Sure, it’s nothing compared to Apple pushing 74.5-million iPhones, sure, but it’s nevertheless impressive for a company that saw its rebirth a relatively short while ago.

Lenovo has been doing rather well itself sans Motorola, but it also seems that the smartphone company is benefiting the biggest PC manufacturer in the world (and especially Middle East and Africa).

It’s massively impressive and Motorola, it seems, is a company that’s on the up. Unlike Samsung.

Yes, the Korean giant does sell more smartphones than Motorola, but its lineup is stagnant, with profits and revenue falling each day. Whether the Samsung Galaxy S6 will help to put things right, we’ll have to wait and see.

Additionally, unlike Samsung, Motorola has yet to break into other markets like South Africa. But Lenovo’s EMEA President Aymar de Lencquesaing has noted that Motorola will be returning to the country this year.

This means before long we’ll be looking at the updated Moto X, Moto G and Moto E ranges retailing in the country. And who knows? Perhaps Lenovo and Motorola are planning a new launch this year to compete with the likes of the S6 and iPhone 6. 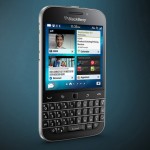