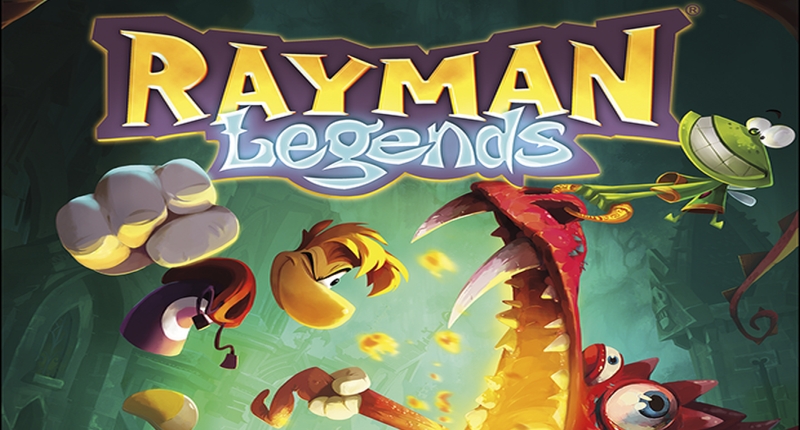 There are some seriously great games coming to Xbox Live Gold in March, including the likes of Tomb Raider, BioShock Infinite and Rayman Legends. Not a bad line-up at all if you ask us.

For those who have Microsoft’s Xbox One console, you’ll be getting Rayman Legends but Xbox 360 users will be getting the latter two games, that could easily take up a weekend of ravishing couch play.

While online subscriptions are the bane of the gamer’s existence, the Xbox Live Gold subscription definitely has its benefits when taking Games with Gold’s offerings each month into account. With that said, Xbox Wire has also noted in its latest blog post, that since the programme’s launch back in 2013, over 100-million games have been downloaded, making it one massive success.

What’s more, thanks to this milestone, the crew at Xbox are feeling a little more generous for April:

That effectively means that April should be a rather unproductive work month for all with an Xbox One or Xbox 360. 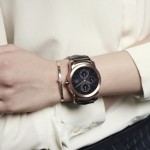