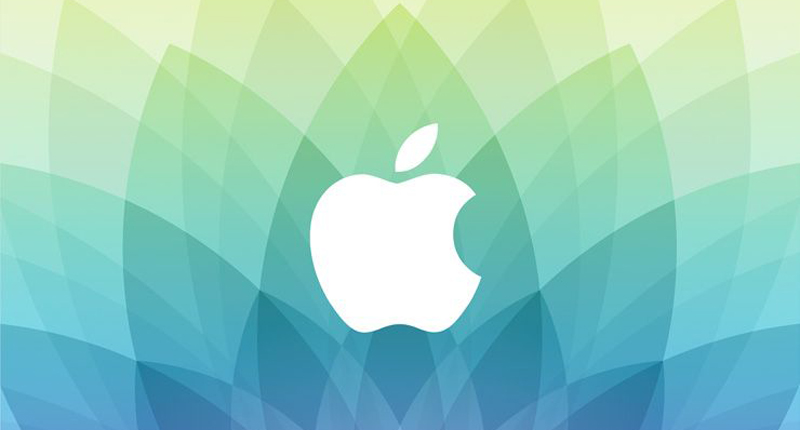 No, it’s not quite yet time for the iPhone 6s launch, nor that much-hyped self-driving Apple car, but tonight’s launch could be the company’s most important device unveiling since the iPad back in 2010.

We’re quite used to Apple making a big move in industries previously ploughed by other tech companies, and wearables isn’t an exception either. The smartwatch market especially is one of those final frontiers for Apple, but will the company crack the esoteric smartwatch formula?

Those time-keeping wrist-cuffs remain fairly useless to their wearers, with their functional immaturity (especially speaking of the Android Wear platform) a big hindrance. But if Apple can somehow meld its brand appeal, with high-chic, metallic fashion and function, perhaps it will be the smartwatch to change that very perception.

So, is tonight’s Spring Forward event important? Well, if Apple can’t crack it with the Apple Watch, what company can?

Event location: Apple will be streaming the event live from the Yerba Buena Center for the Arts in San Francisco, California.

Stream information: Only those running an Apple device with Safari 5.1.10 (or later) on Mac OS X 10.6.8 (or later) or Safari on iOS 6.0 can view the stream on Apple’s official streaming page. If you’re running an Apple TV, a second generation device or later running version 6.2 or later is required. Those on Windows and Android need to jump though a few more hoops, but viewing the event is possible.

There is the tried VLC livestream method with a dedicated Reddit thread, but it does have a potted history of either working extremely well or falling flat on its face. But nevertheless, our live blog is here to pick up the pieces.

ICYMI: Brush up on your Apple Watch foo with our library of previous articles on Tim Cook’s timepiece here.

Note: The page will update automatically.