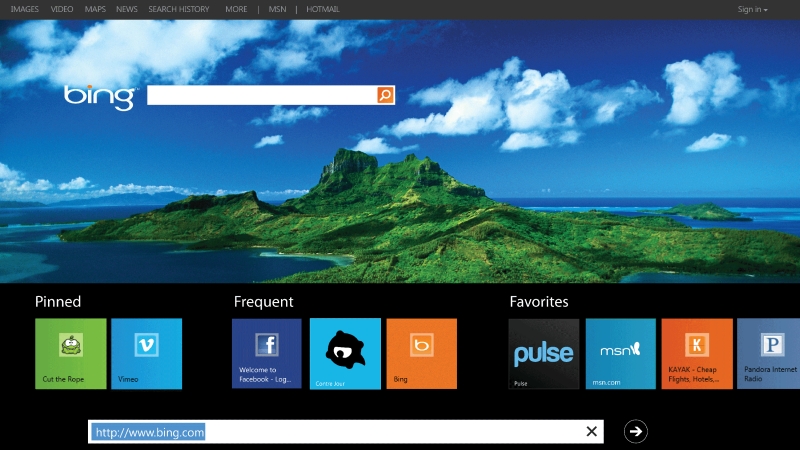 Microsoft has long been lauding its upcoming Project Spartan browser that will take over Internet Explorer’s crown as Windows’ flagship, but Internet Explorer, as we’ve noted before, isn’t exactly set to be shed from Windows 10 altogether.

The company has now clarified its stance on the two browsers’ coexistence, which is a bit more confusing than simply having the option of choosing the browser you want to use and using it.

Yes, Internet Explorer will be a part of Windows 10, that is pretty much confirmed, but there is one key difference between the legacy IE and the fledgeling Spartan.

Read more: Microsoft might be killing Internet Explorer, but it’s far from dead

Windows 10’s Internet Explorer, like the IE we’ve known for a long while now, will keep the Trident rendering engine — the engine that has been used since 1997 with a number of upgrades along the way (of course). But this in turn means that Internet Explorer will be somewhat stunted in its abilities — only dated enterprise services will likely require the browser’s old-world savvy to run in the future.

Spartan however introduces the new spiffy rendering engine dubbed Edge. It will be built for the web post-2015, and boast more cutting edge, user-centric features than before. It will be the competitor to Mozilla Firefox and Google Chrome, and it will in no way be able to switch back to the Trident engine.

In current builds of Windows 10, Internet Explorer users can switch to the Edge rendering engine by simply navigating a few settings, but this will be disabled once Spartan sees the light of day. So when will we see Spartan, Microsoft?

Microsoft has announced that preview builds for Windows Insiders will trundle along on a monthly basis now, so we could probably see it in the April update.

It’s strange that Microsoft feels compelled to disallow Internet Explorer the chance of using the Edge engine, considering it already has access to it, but the logic is valid. Some enterprises just can’t seem to let go, but the real question is, will the average user understand the difference?