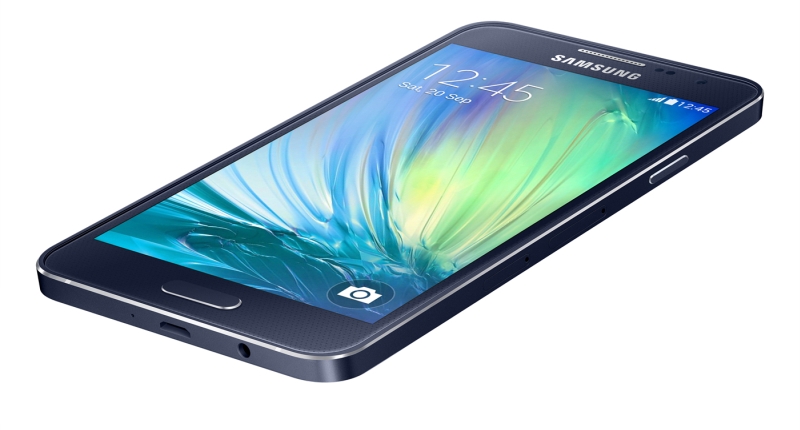 Samsung has announced its new 128GB eMMC storage chip, which will look to bring cheaper, denser storage to affordable smartphones in the future.

The company notes that its “value-focused” chip will be “targeted at the smartphone and tablet mass markets,” which could see the price of storage in these devices plunge as a result.

Dr. Jung-Bae Lee, SVR of Samsung’s memory and applications team, suggests that the move was made to keep ahead of the demand curve.

With the introduction of our value-focused, 3-bit NAND-based eMMC 5.0 line-up, we expect to take the lead in the expansion of high-density mobile storage. […] We are continuing to enhance our next-generation embedded mobile memory offerings with improved performance and higher densities to meet increasing customer demand across the mobile industry.

While some devices sport 128GB of storage internally, like the iPhone 6 Plus, the Samsung Galaxy S6 and the Samsung Galaxy Note 4 for instance, these phones are often too far beyond the budget of many smartphone users. Smartphone manufactures have largely solved this issue, thanks to the inclusion of microSD card expansion slots, which lets users increase the storage capacity of the device through add-on cards.

Read more: 10 things you should know about the Samsung Galaxy S6 launch

Samsung however suggests that this 128GB chip could feature in budget devices, pushing the storage standard beyond the menial 16GB range, providing those on a tight budget with more headroom.

The new eMMC chip is also faster than flash-based memory, with figures quoted as 260 MB/s in sequential data reading tests, “which is the same level of performance as that of MLC NAND-based eMMC 5.1 memory,” used in most flagship smartphones of today, notes Samsung. Input/Output operations per second (IOPS) speeds “are approximately four and 10 times faster, respectively, than those of a typical external memory card,” adds the company.

There is no word when consumers will reap the benefits of the technology, or what the financial implications are, but it does sound like good news from a practical point of view at least.