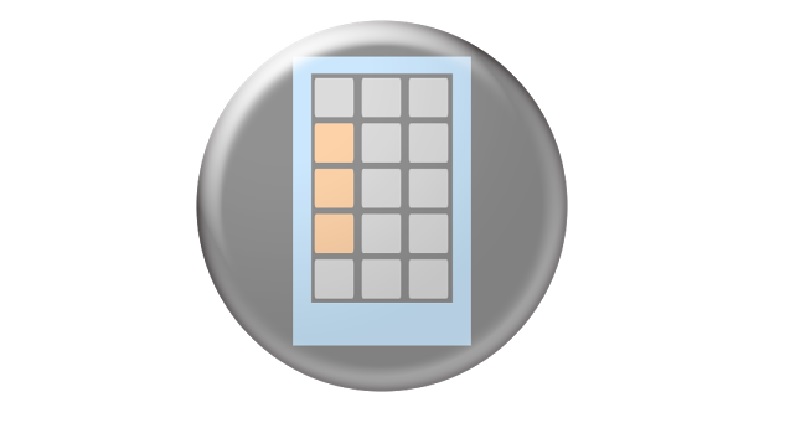 In our weekly series, Ware of the Week, we showcase our favourite organised lines of code from the world of mobile and desktop computing. In today’s edition, we profile an app that allowed me to use a phone with broken hardware buttons — Button Savior. If you missed our previous Ware of the Week winner, catch it below.

I wouldn’t really call Button Savior a new app. After prowling the Android landscape for nearly five years, it has garnered a good reputation as one of those apps you definitely don’t want to install. And not because it’s terrible either.

If your phone has a set of annoying hardware-based touch buttons, you’ll feel my pain. Recently, my extremely budget Android device (I honestly have no clue who made the phone or who’s responsible for it) decided to give up the ghost. Although I thought the entire screen became listless, it was just the lower half of it, which meant I could no longer use my hardware buttons.

Button Savior to the rescue.

Using Google Play’s remote download feature, I managed to get the app on my phone and just about trickle my way through the Android Jelly Bean UX using Button Savior’s newly installed software buttons.

What does it do?

Essentially, Button Savior is, well, a button saviour — it replaces your malfunctioning hardware buttons should they decide to quit, or lets those sick of hardware buttons navigate the screen using the screen alone. And if you haven’t had the failing button ssue yet, you’re probably bound to sometime in your cellphone usage tenure. So it’s usage is specific and its job is simple, but why is it Ware of the Week?

Well, for one, it saved my bacon when I couldn’t use my phone normally. Before trying Button Savior, I looked at Airdroid (which is almost as brilliant) and other on-screen Android managers. Nothing really helped.

I also required the phone to log into WhatsApp Web, which in itself is a ridiculously stupid web app. So navigating the device on-screen was essential.

Practicality at its best

Button Savior also features the bells and whistles where you need it most. It isn’t pretty, but hell, if your screen isn’t exactly working beauty doesn’t quite matter.

Placing a panel of icons on the side, Button Savior allows users to go back, open all windows, open Google Search and adjust the volume.

This works absolutely brilliantly if your screen is damaged on one side. The icon tray can also be moved around the screen, to ensure that the buttons are in the most easily accessible place.

What doesn’t quite work

I wouldn’t recommend rooting your Android device if you don’t explicitly need to, but in this case, this particular variation of Button Savior required it. So, all guns blazing, and because I didn’t exactly have another plan, I did it, and well, it worked. Some could get the process incredibly wrong, and I’ve heard many horror stories. There are versions of Button Savior that don’t require root access, but I haven’t tried them.

Additionally, Button Savior isn’t the lightest app on the resources front. With it installed, my phone slowed to a crawl in some instances. Often I wondered if the device registered my touch at all.

Some features also require the user to purchase the full version for US$2, but generally, for its intended purpose, paying for it doesn’t make any real sense. All major options are available in the free version.

Button Savior is one of those apps that don’t seem useful until you royally ruin your device. I had, and goodness did it breathe some life into the device. Of course, it might require root access to do what it needs to do — display a set of handy on-screen buttons — but there are other versions that don’t. So, if you’re looking to throw that half-broken Android device in the bin, give it a second thought, and try Button Savior. 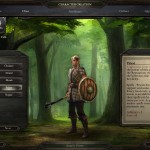