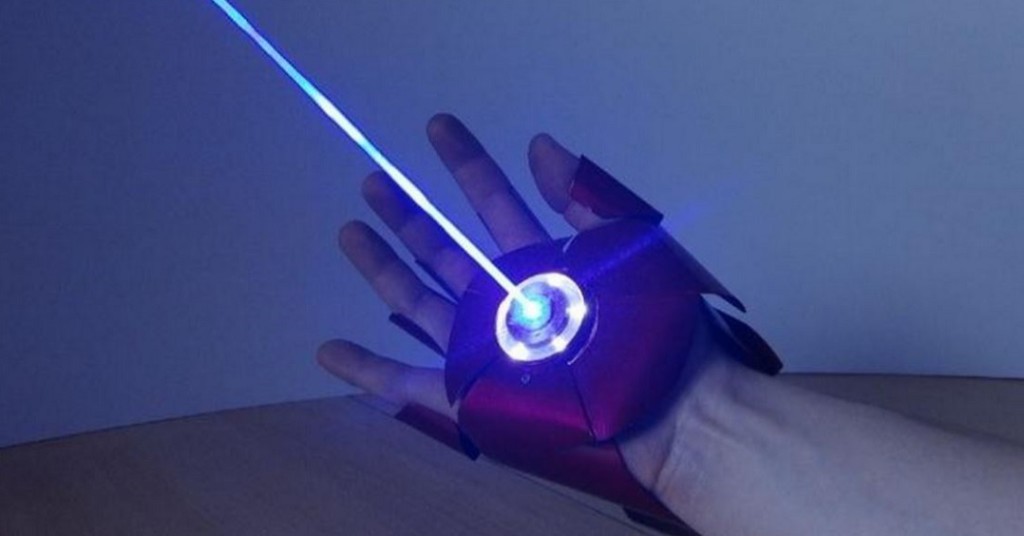 What do you get when you combine a Marvel fanatic with an inventor who has his own YouTube channel with thousands of subscribers? Ladies and gentlemen, nerds and geeks, we present to you the indomitably brilliant Patrick Priebe.

Priebe, the same guy who made the James Bond laser watch that can blast through plastic, is the founder of Laser Works, a website dedicated to nothing more than pure DIYer awesomeness that features a variety of Priebe’s laser and missile firing inventions.

His latest gadget is a real-life Iron Man (you know, one of The Avengers) glove that fires lasers and aluminum slugs. And while these lasers won’t defeat Ultron, or any criminal mastermind, they do pack a significant punch that just might thwart an assailant intent on doling out some midnight mischief (although Priebe would deservedly scold us for mentioning this as he is adamant in discouraging anyone from taking his purchased gadgets to the streets).

The deets and specs on Priebe’s Iron Man glove

The glove is made out of aluminum and brass, the latter housing the components that are responsible for dispensing the aluminum slugs, and spray painted “with primer, metallic red and candy red on top.” This super fan Iron Man glove also sports two lasers. The palm situates a blue, 700mW laser that’s strong enough to pop balloons, inscribe initials into wood and make oranges sizzle. On top of the arm sits a second 300mW red laser that’s still strong enough to significantly irritate someone’s skin. As you can see in the video, Priebe can activate the first laser by flexing his hand, while the second via an attached controller.

Even more amazing is the fact Priebe completed the construction of this Iron Man glove in three weeks. 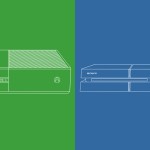