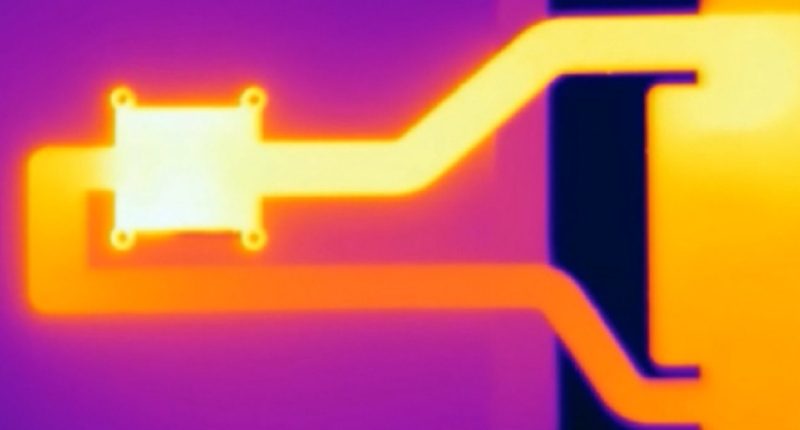 While liquid-cooled PCs have been around, the smaller size of smartphones, laptops and tablets require more traditional methods of cooling, relying mostly on sheets of metal or other materials that conduct heat away from key components and chips to prevent damage.

In fact, finding newer ways to cool these smaller devices is key if we are to see continued innovation in the portable device market. Fujitsu to the rescue.

Engineers at Fujitsu Laboratories in Kawasaki, Japan, are developing a thin, loop-shaped heat pipe made out of copper that is filled with water. This new device consists of a loop that connects two pieces, an evaporator which sits above the hottest part of any portable device, the CPU, and a condenser located near cooler parts. Basically, the CPU’s heat vaporizes the water, which then travels through a closed system, drawing heat away from vital components and chips.

More specifically, the evaporated water is funneled through a vapor line that condenses when making contact with the loop’s thermal diffusion plate. Finally, the condensed water flows through a liquid line back to the evaporator.

According to Takeshi Shioga, a researcher at Fujitsu Laboratory’s Product & Systems Engineering Laboratories, “the capillary action enables the liquid to easily circulate and readily transfer heat no matter how the device is positioned.”

The pipe and evaporator sections are also the world’s thinnest at 0.6 millimeters thick. Together, the rest of the parts assume a rectangular shape that measures 107 mm by 58 mm. Shioga goes on to explain that “the position of the evaporator and condenser can be changed according to the shape of the product. So there’s no necessity to compromise a product’s functionality, performance, or specifications during the design phase.”

Fujitsu hopes to implement this design in devices sometime in 2017, and explore the possibility of inclusion in other systems and devices like communication infrastructure, medical equipment, and small notebook computers. 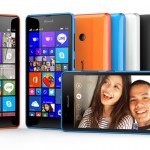