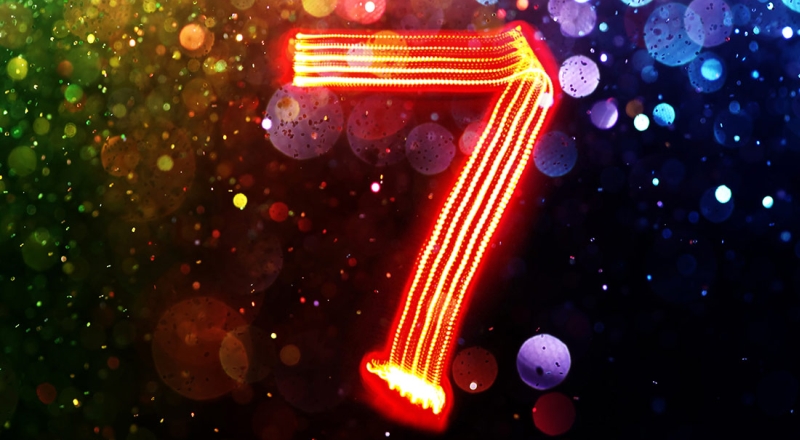 Huawei is donning its coy cap this morning as it unveiled yet another teaser for the upcoming device launch on 15 April. But what is said “device”?

Well, sources are suggesting that it’s the Huawei Ascend P8, the company’s next considerately-sized flagship phone to boast a sultry mix of aluminium and ceramics in its body. But in a presser we were sent today from of Huawei South Africa, the latest teaser boasts a distinct 7 and nothing quite related to the Huawei Ascend P8.

Are you trying to lead us astray, Huawei?

While there’s no official word on the Ascend P8’s specs, we do have a fair old idea of what to expect thanks to leaks from the Chinese interior ministries (spotted by DigiTimes).

A 5.3-inch screen is set to boast a 1920×1080 resolution up front. Beneath the skin, there could well be a HiSilicon Kirin 930 SoC with 3GB of RAM to play around with and 32GB of internal storage, which has come to be the standard figure for higher-end Android devices of late. The Huawei Ascend P7 boasted a 2500mAh battery, so expect Huawei to shove as much juice as it can into the P8 — something that the company really does excel in.

Note, that Huawei has mentioned that there will be more to come as it builds up hype for its 15 April event in London, so expect even more abstract flicks. 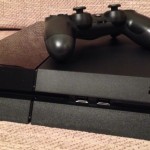