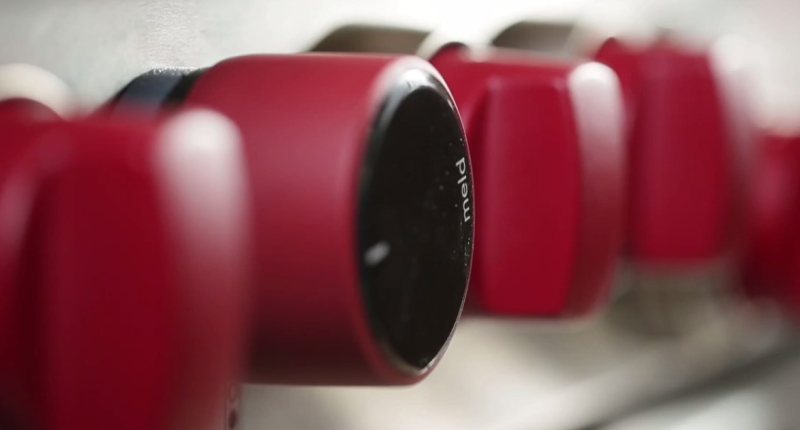 There seems to be a never-ending line innovators hell-bent on disrupting one of humankind’s age old faffs — cooking. Meld is the next project on the list, but it is one of the most interesting.

Perhaps Meld’s most advantageous feature is its familiarity. There isn’t really anything different when preparing (and catastrophically ruining) your meal without Meld than with, except perhaps when you look down at the stove you’re using, or when you completely forget about your dish simmering away.

Meld replaces your stove’s heat knob and places its own smart unit in its place. Mated with an app and a sensor prod that sits in your stroganoff, the system essentially automates the most mundane stages of the cooking process. Think of it as “upgrading the cookware and range you already own,” notes the company on Kickstarter.

Consider the benefits too. The stew on the stove top has been bubbling away and is just about ready, but your boss calls wondering why you aren’t at work. The call lasts twenty minutes. You forget you had a stew on at all, and it subsequently burns. Meld would turn down the heat for you, like a robotic sous chef.

It’s subtly brilliant, and if you’re one who struggles in the kitchen, Meld is definitely a gadget to watch out for.

The project has met its US$50 000 goal with well over 30 days still to fund, and the complete Meld system (consisting of the Knob and the sensor Clip) will retail for US$149 once its made available to retail. 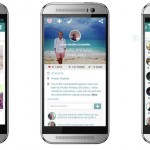