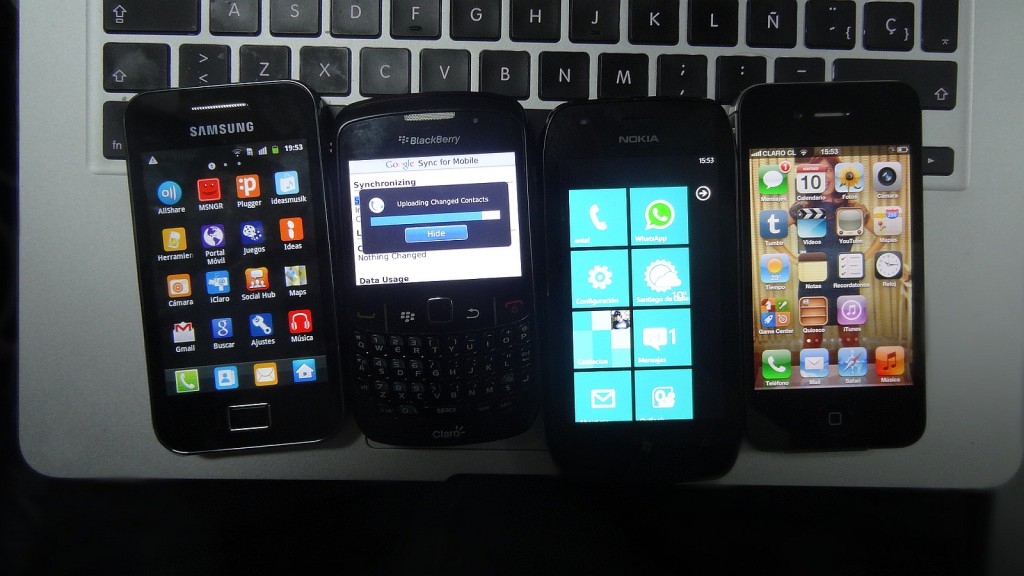 Prior to the announcement made at BUILD, long term Windows watcher Paul Thurrott suggested that Windows 10 could be coerced into running the likes of Android apps on its platform. This has now been confirmed at BUILD, but in addition, Microsoft has also announced that iOS apps will also run on the OS.

It’s a notion that’s in stark contrast to previous Microsoft operating systems, but Nadella’s new Windows will let its competitors play on its proving grounds. It’s transforming into a developer-friendly platform.

We’ve seen the company experimenting with Windows 10 running on Android devices from Xiaomi a few weeks ago, but this new development will allow users to seemingly use Android and iOS apps on Windows.

Developers can port apps from their respective home platforms to Windows, thanks to development kits that allows them to leverage the likes of Java, C++ and Objective C. This in essence means that developers can cut the faff out of the process of re-writing apps specifically for the new platform, which is time consuming.

How this will affect the end consumer isn’t quite clear though. We’re not sure if users will be able to tell the difference between a reworked iOS app or one that has been crafted from the ground up in Windows 10, and how these will ultimately be differentiated on the PC version of Windows 10 and Windows 10 “Phone”.

It does make Windows 10 a much more accommodating platform though — exactly what Nadella wants the OS to become.