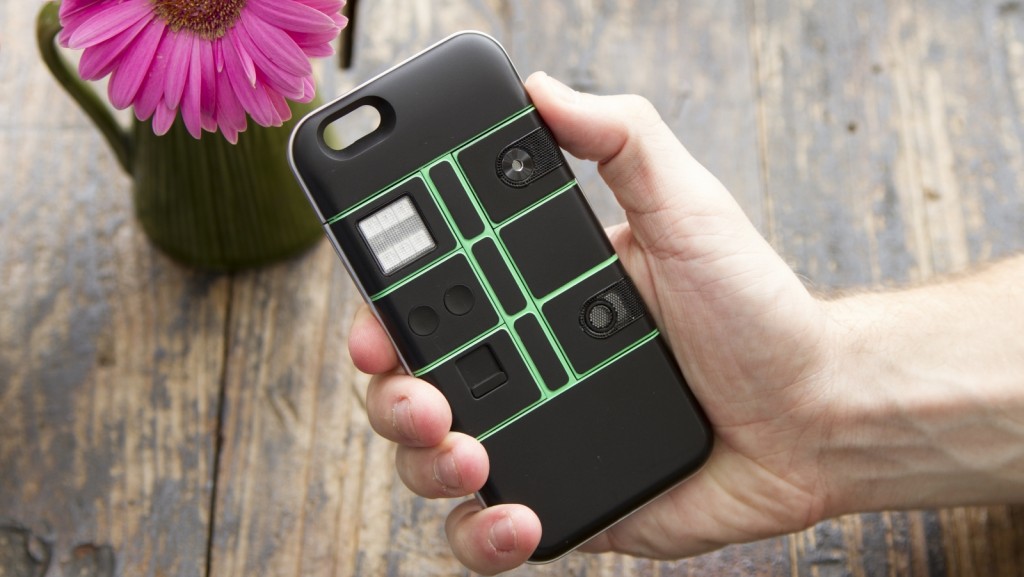 Phones embracing the beauty of modular technology might still seem a big strange to some, and a bit far from consumer reality. This is mainly because consumers are used to choosing a device with a set spec sheet. Modular technology turns this notion on its head, giving consumers the power to choose the features of their phones.

It’s brilliant, and we’re holding thumbs for the likes of Google’s Project Ara modular smartphone project, but another company is thinking of the closer future, bringing modular technology to something a little closer to the smartphone, but not quite the smartphone itself.

Nexpaq is a new type of smartphone case with physical interchangeable modules that offer a host of customizable enhancements, including Extended Battery life, USB and Thermometer. Nexpaq offers full module compatibility between different iOS and Android smartphones, works across multiple generations of phones, and supports up to six modules at any given time.

Essentially, the Nexpaq takes the rather mundane smartphone case and turns it into a workable, customisable smart armour for your smartphone. Think of it as an Iron Man suit, with bits and pieces that can be added or removed if and when the user fancies. Each module provides a specific function, from a better camera sensor to more storage, which transforms the smartphone cover into an part of the phone itself.

The beauty of swopping and changing modules is that there’s an array of modules to choose from at any given time. The Nexpaq team is offering 12 at launch, but promises to grow the bouquet as the project takes off.

Some of these are generally ingenious, including a breathalyzer module, an extended battery pack, a USB flash drive, an air-quality gauge, a backup data slot and even a thermometer, to mention but a few. There’s also a dummy module that forms the basis of the pack itself. 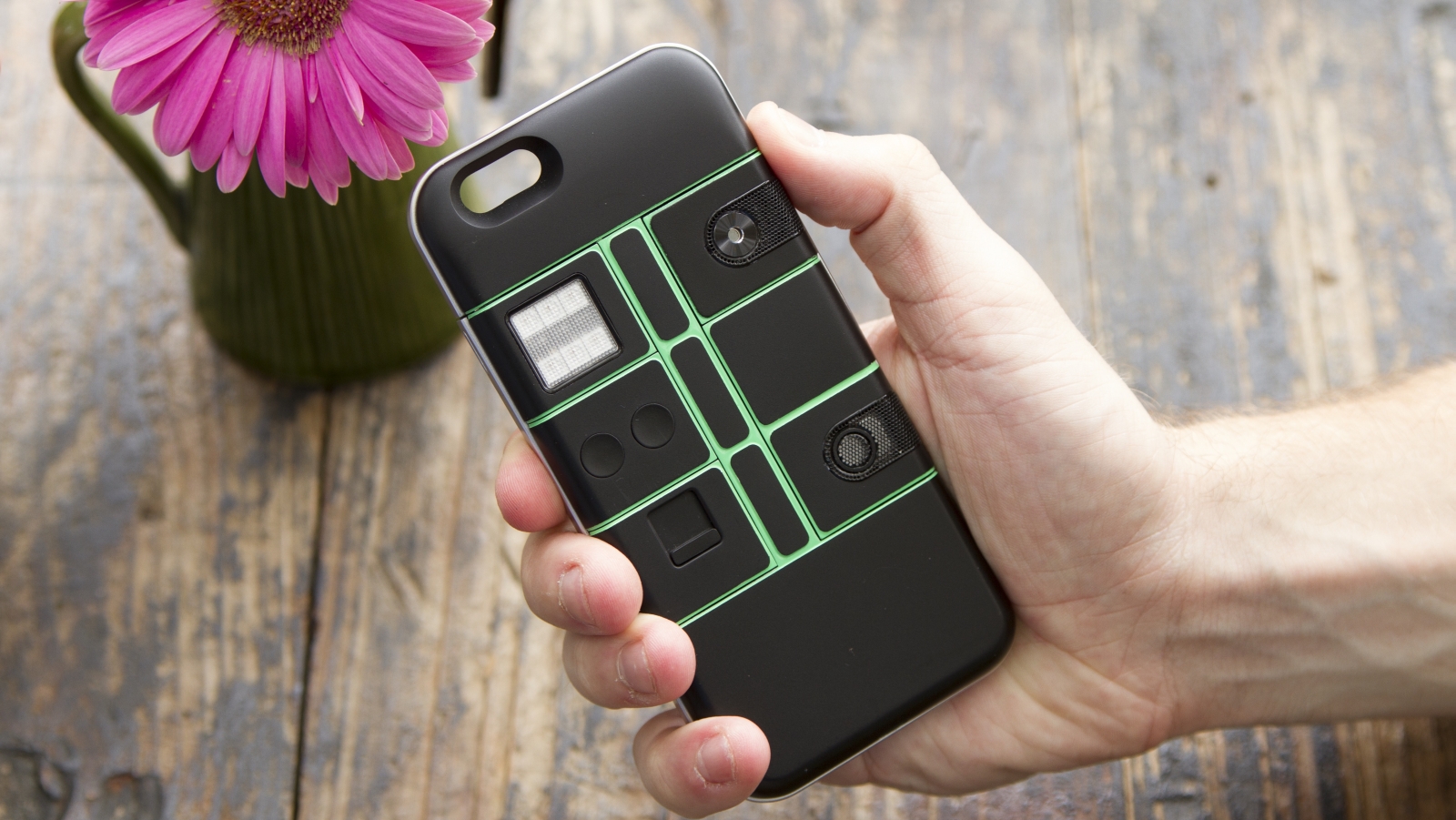 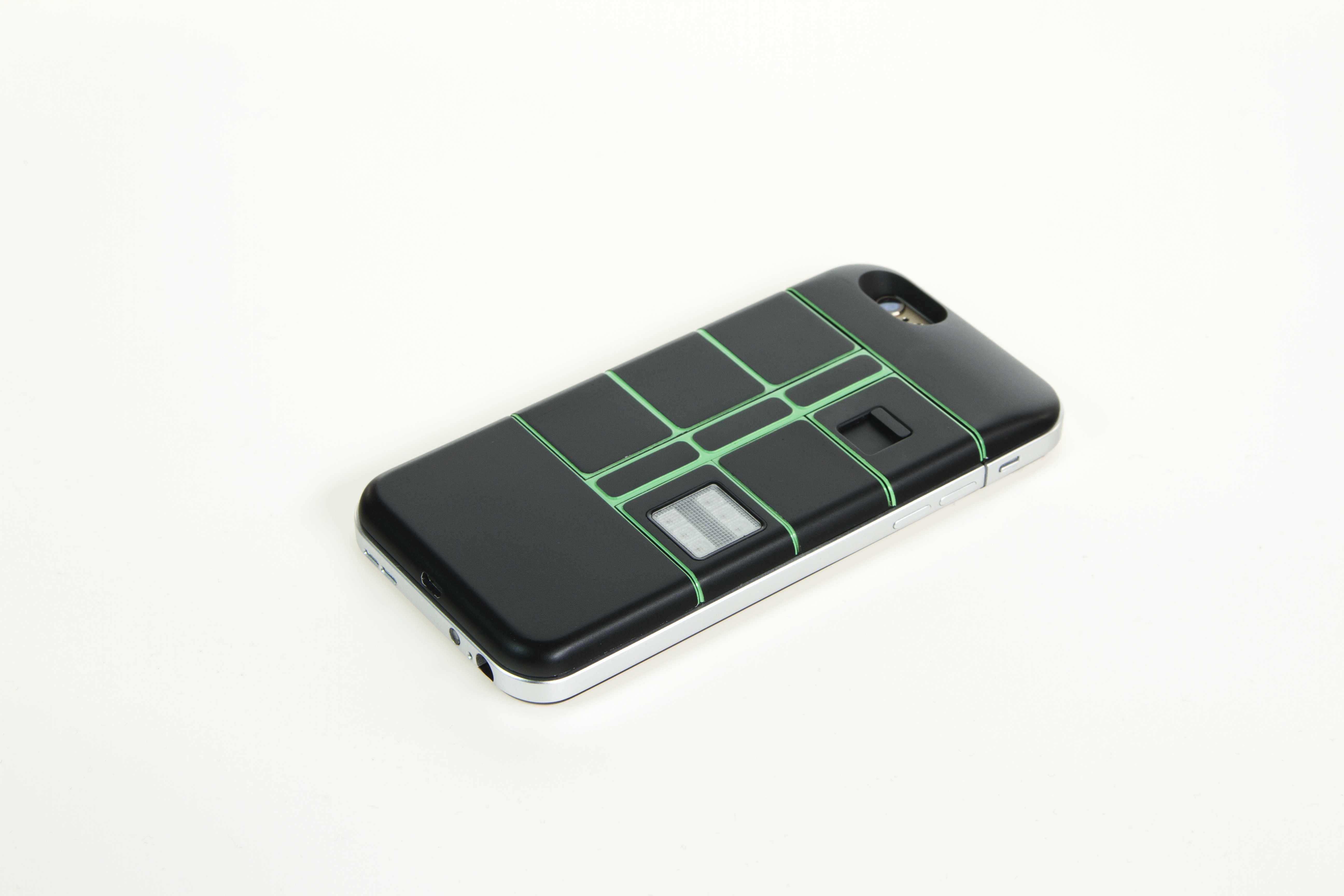 Black And White Nexpaq With Modules 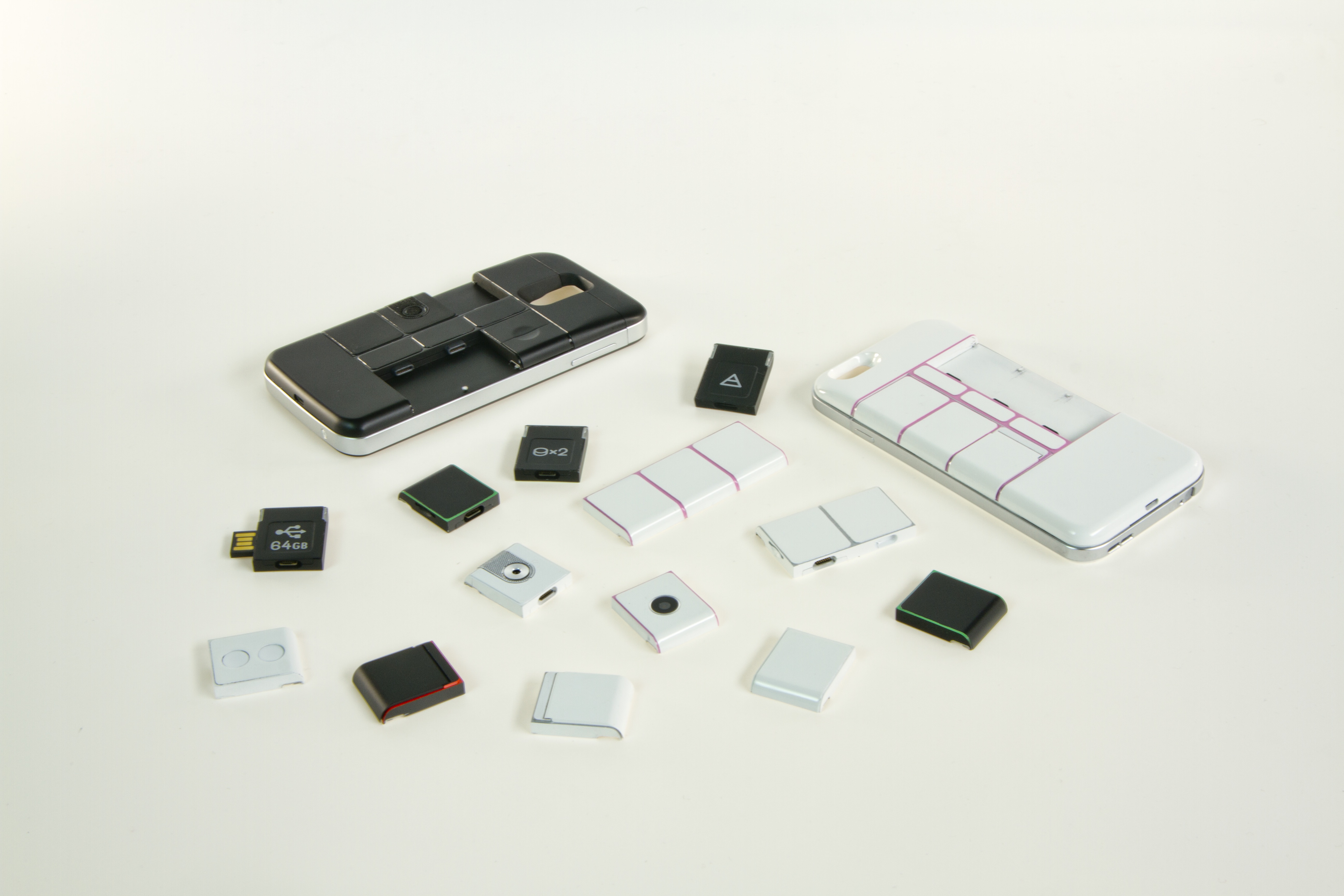 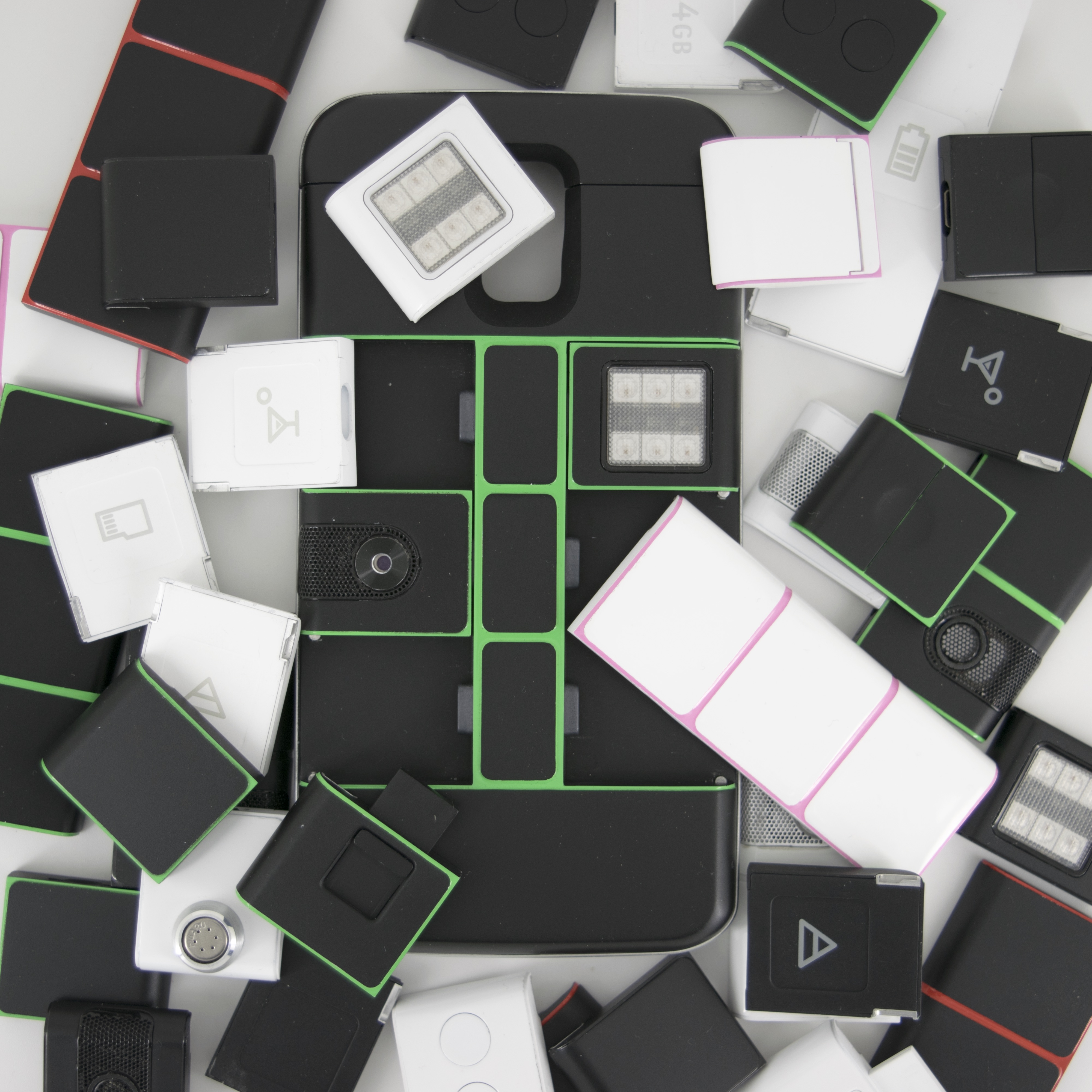 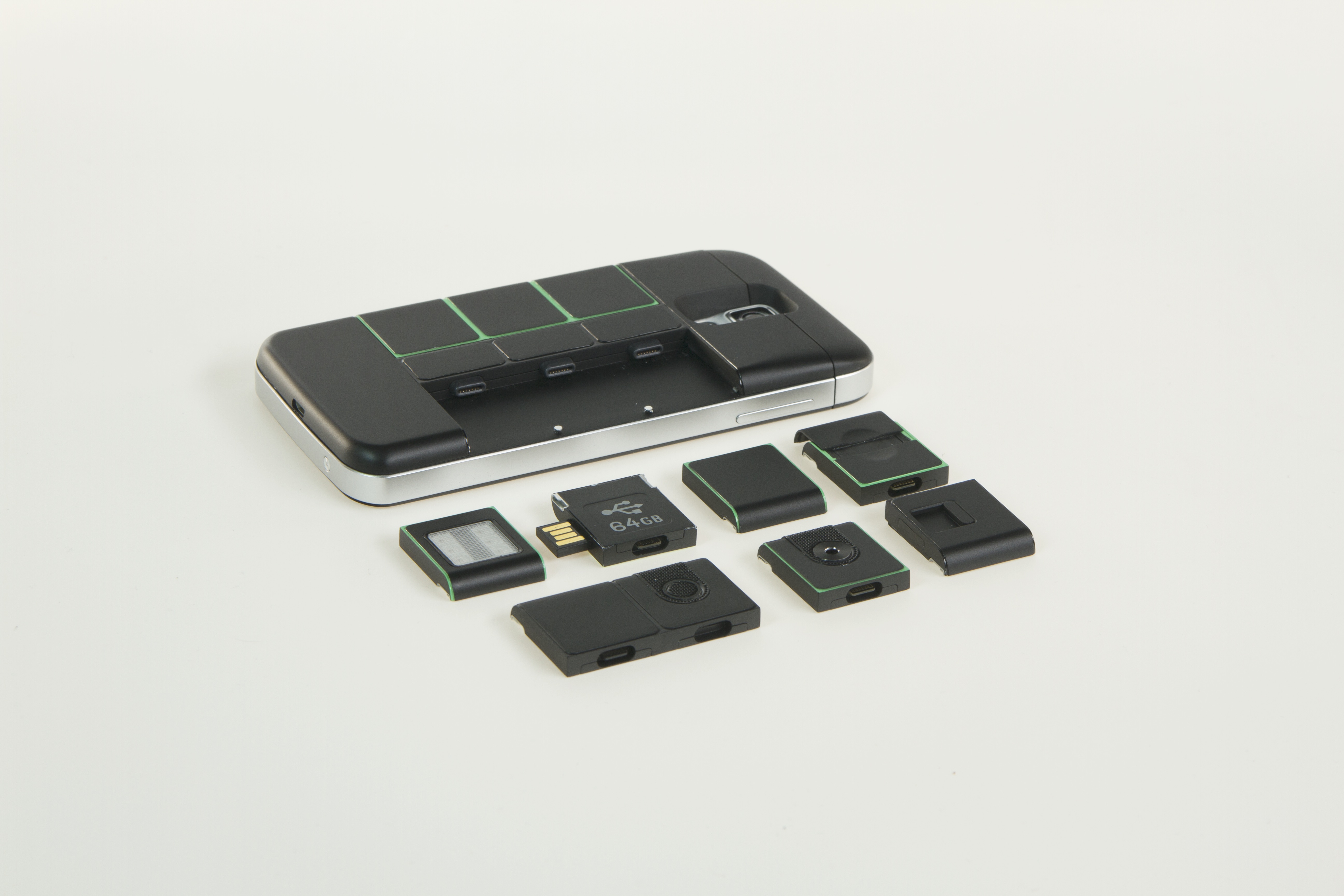 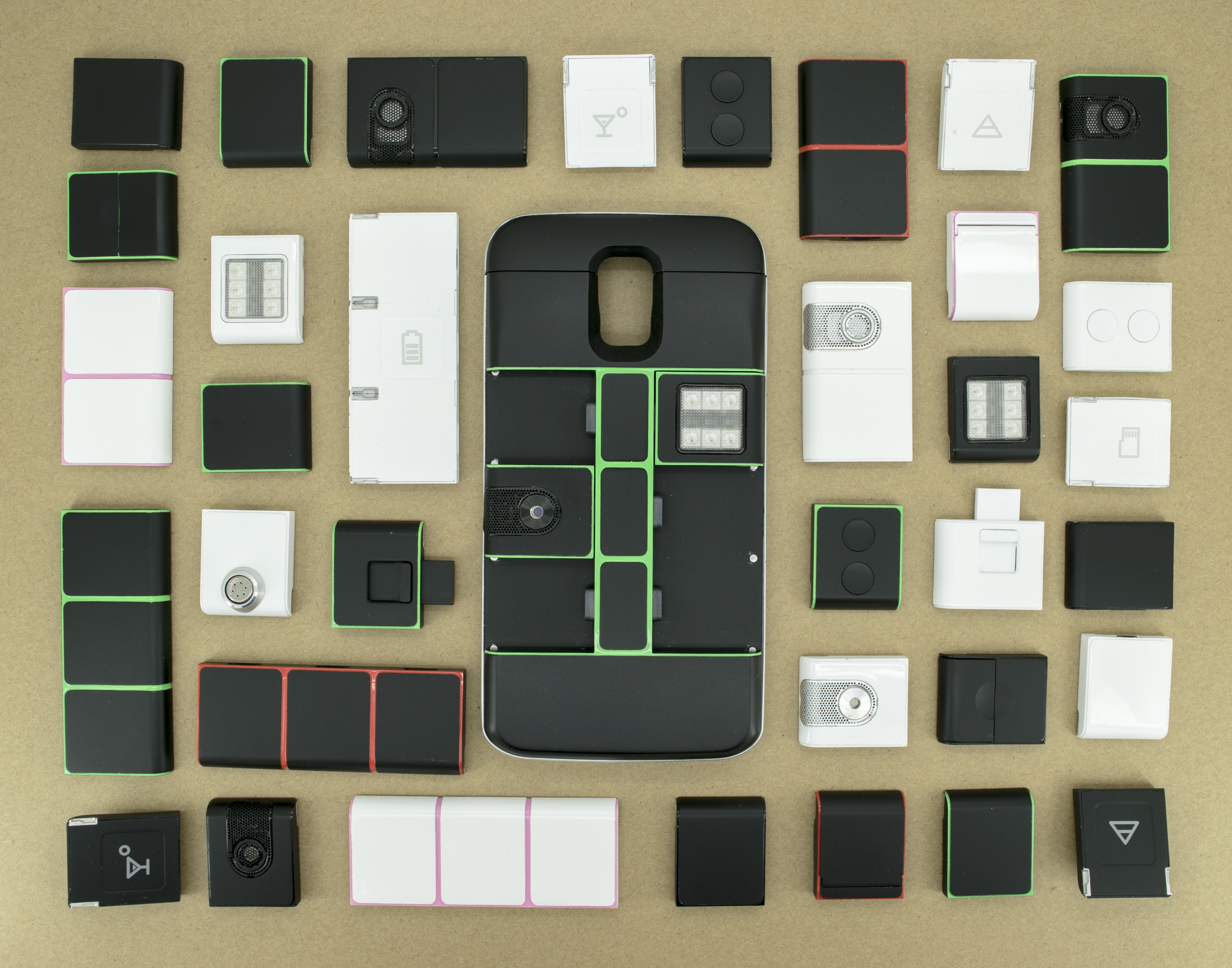 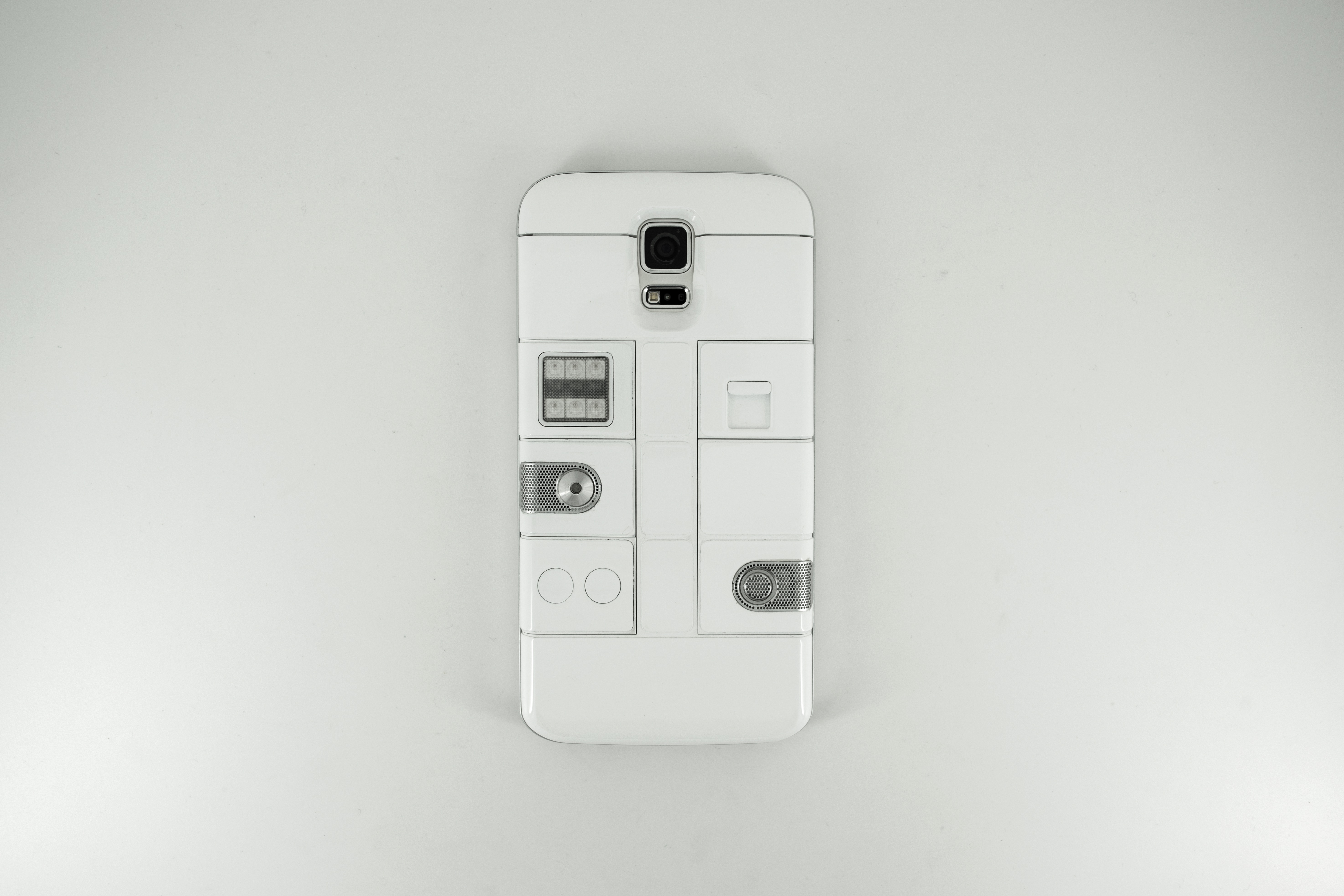 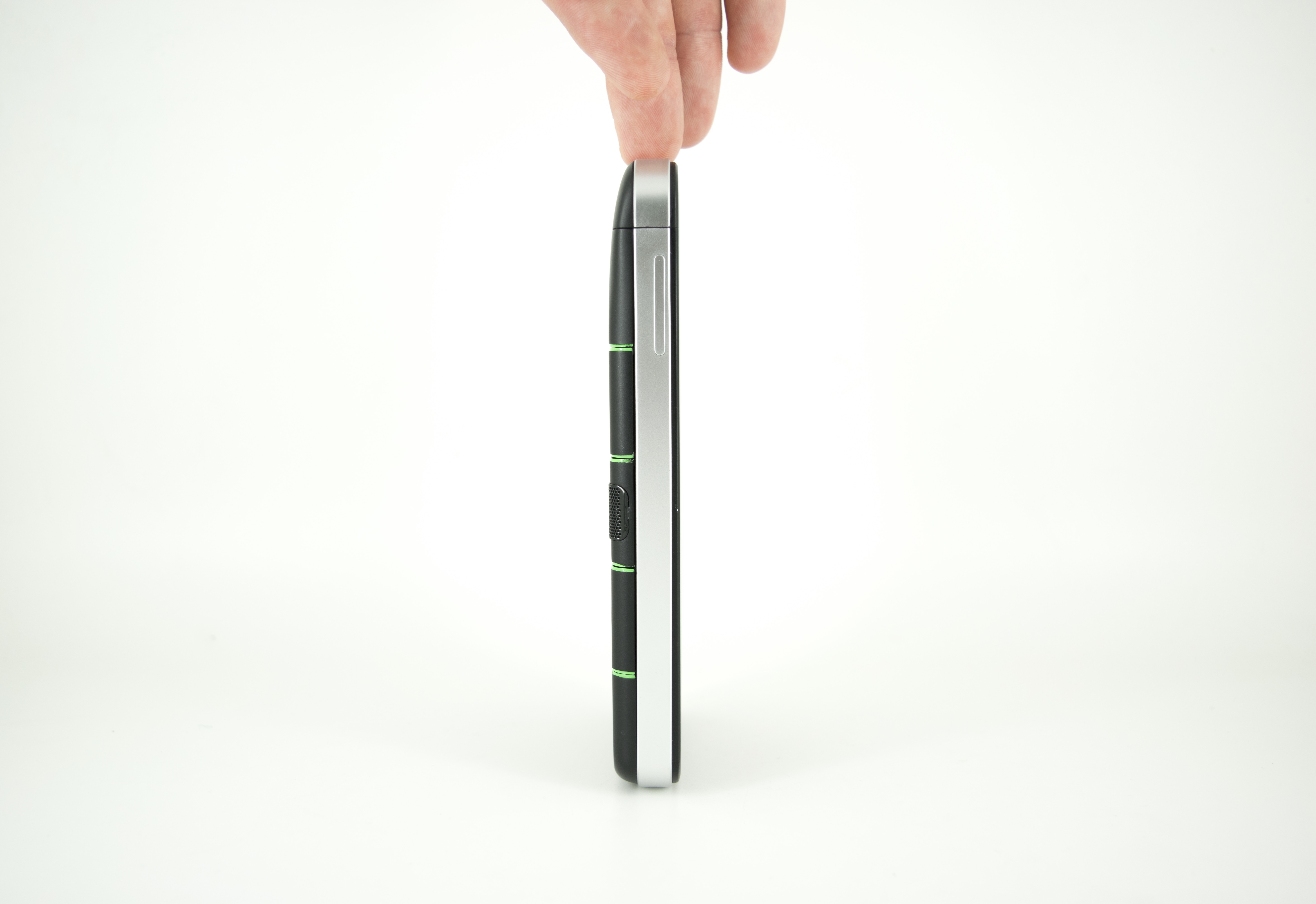 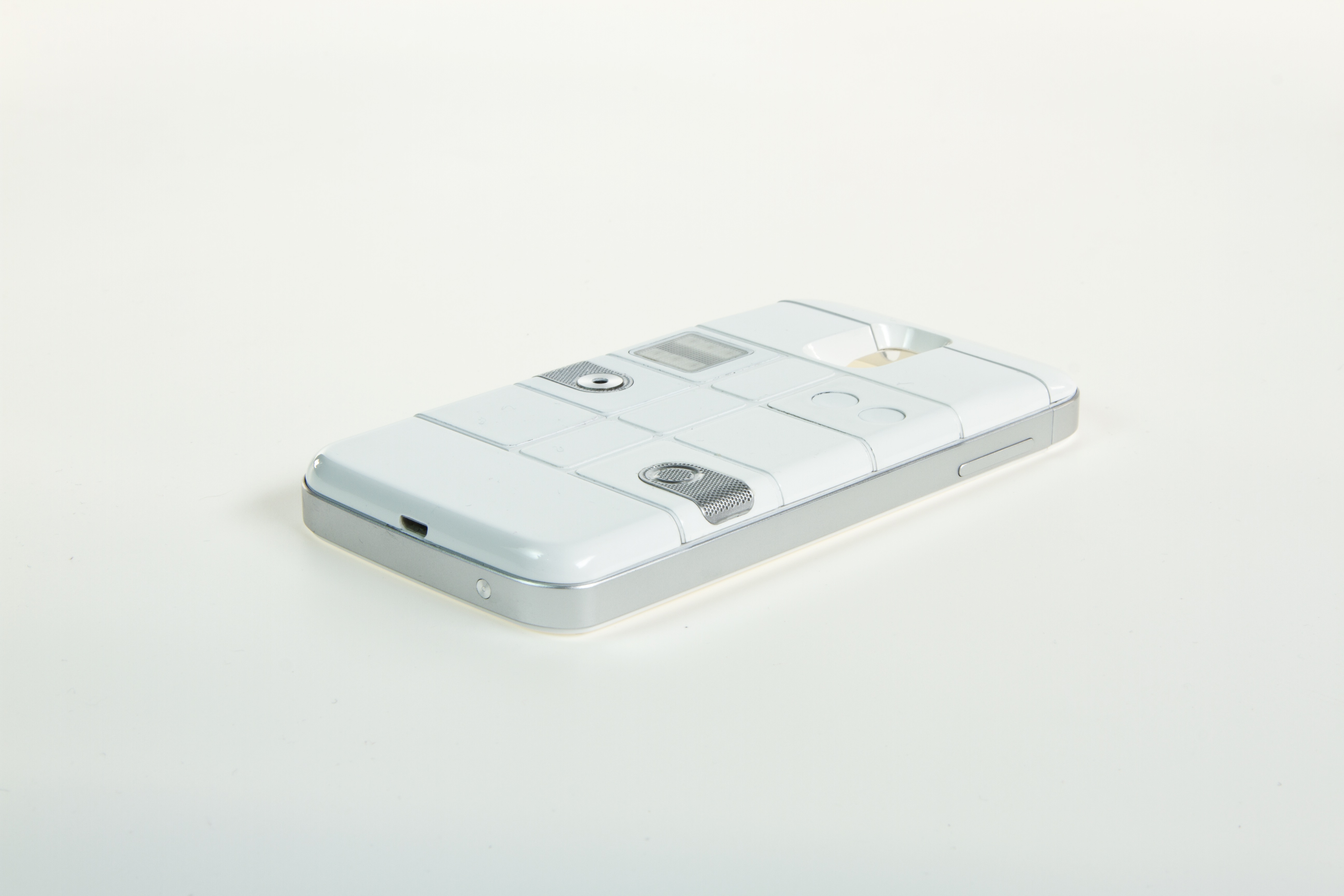 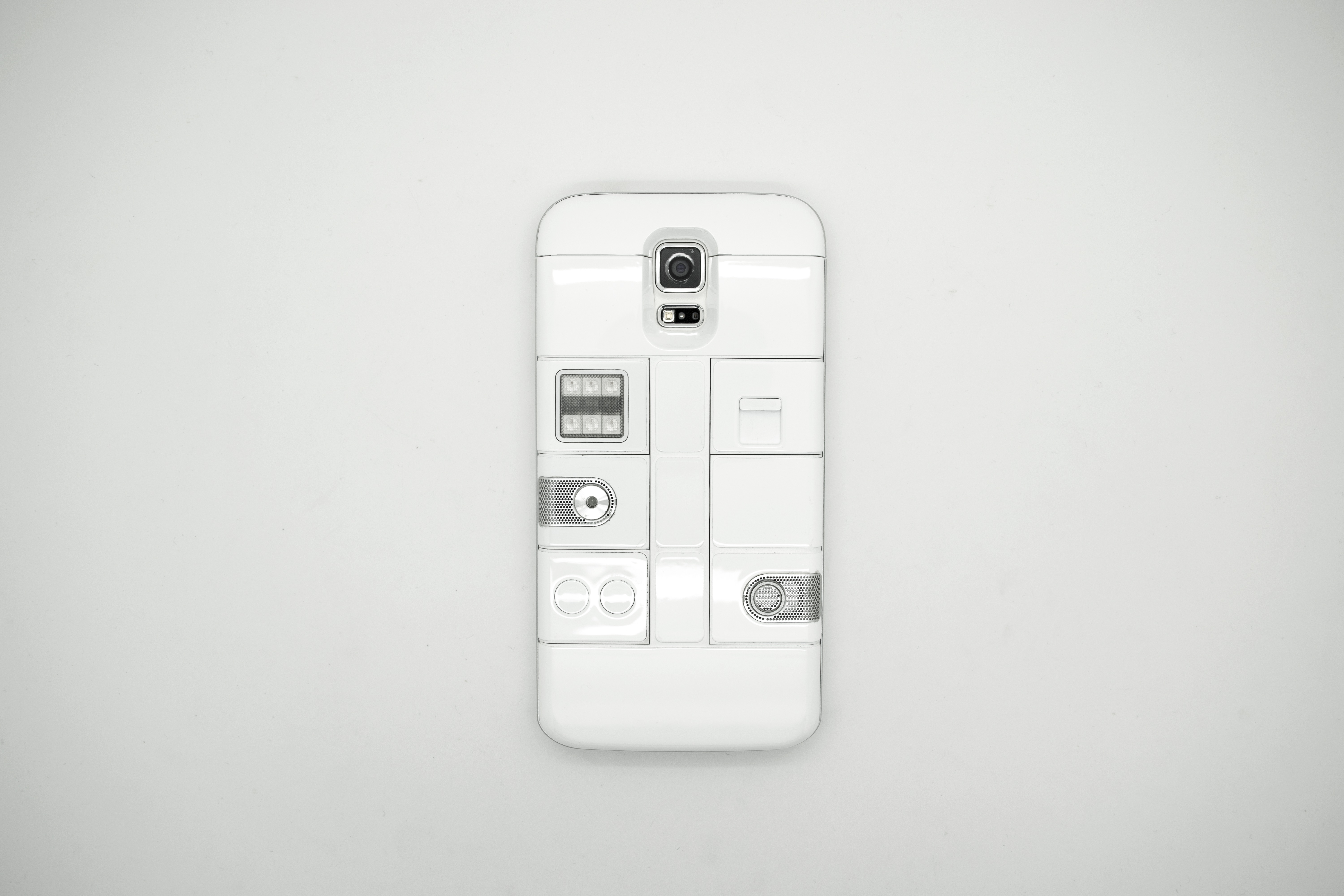 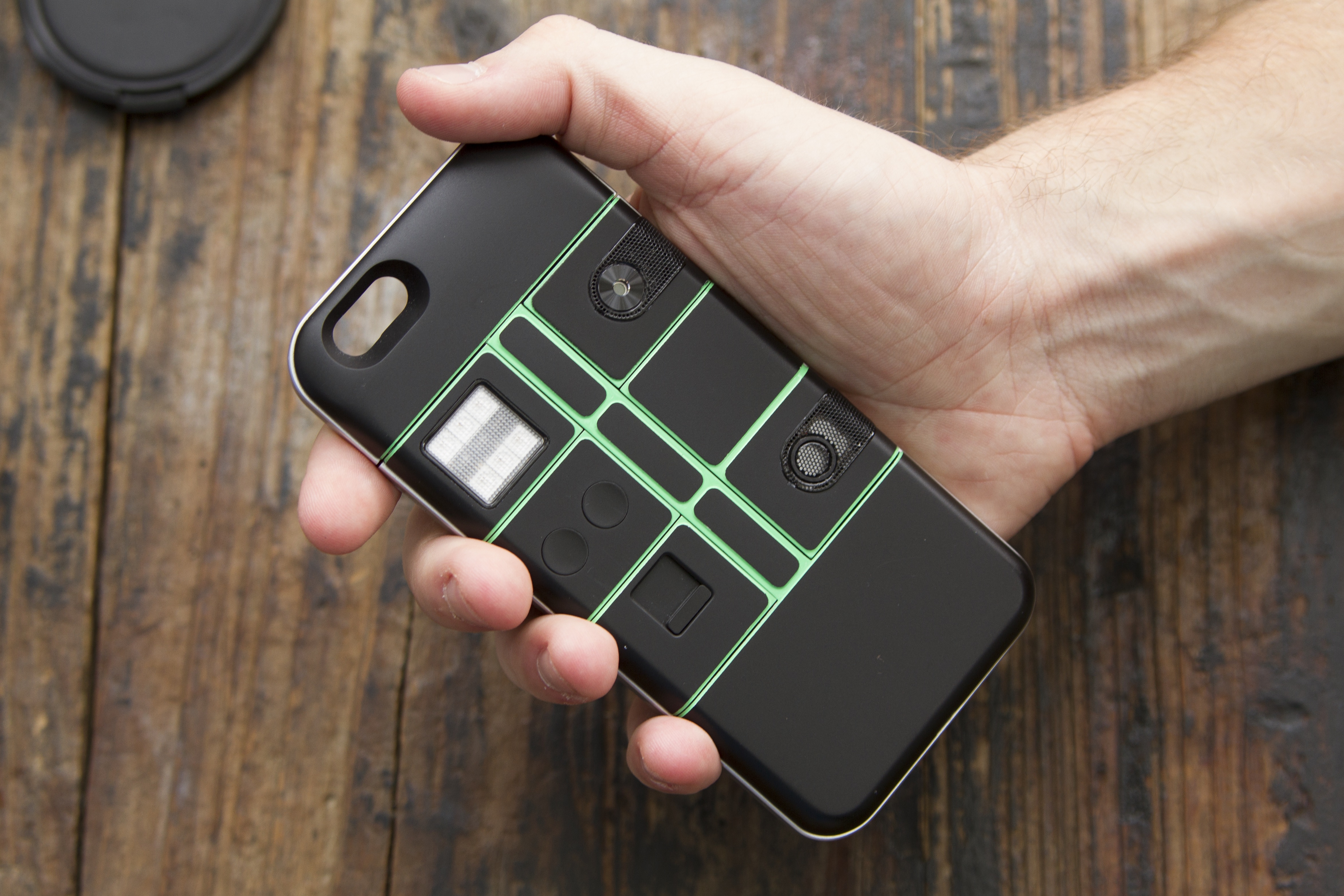 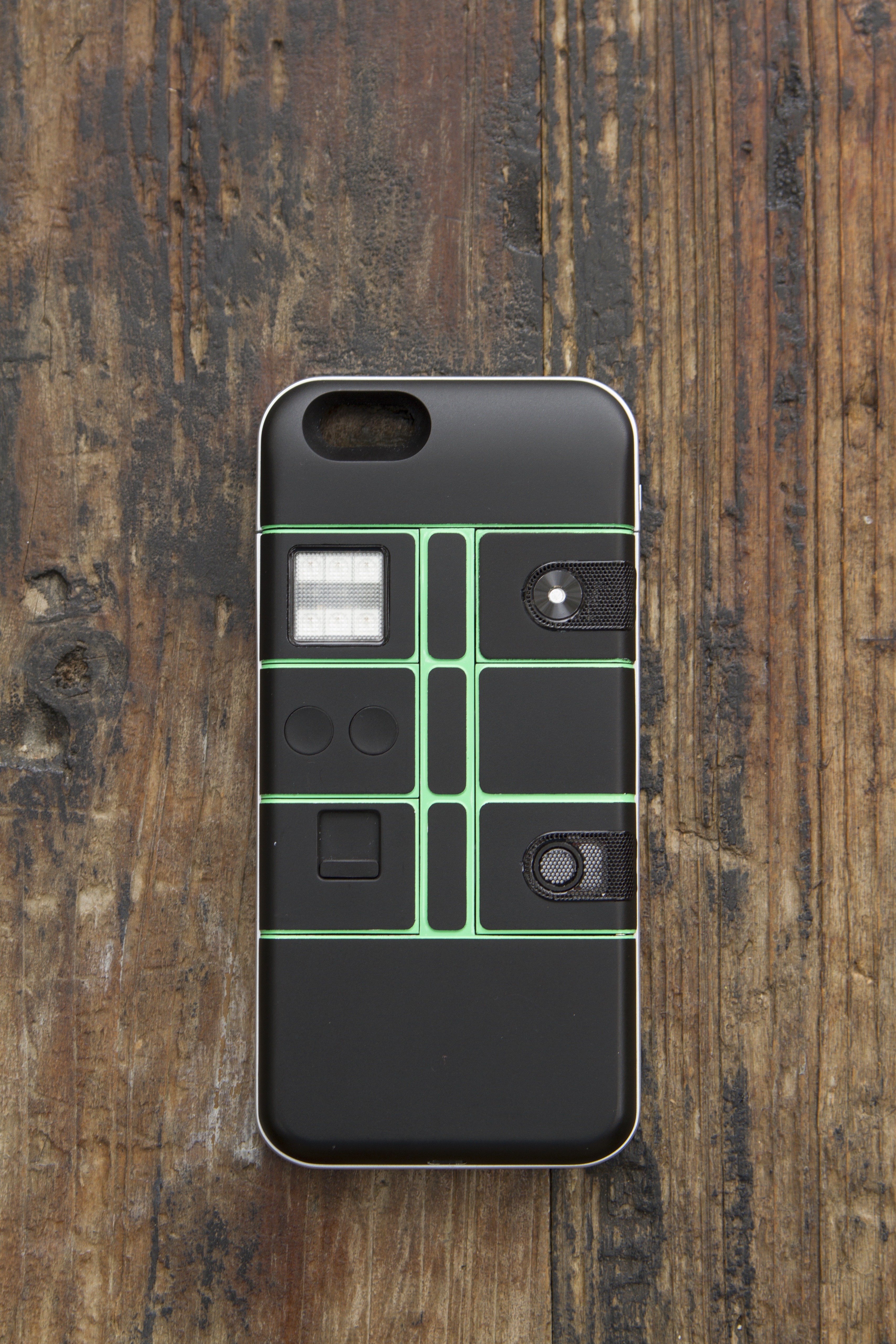 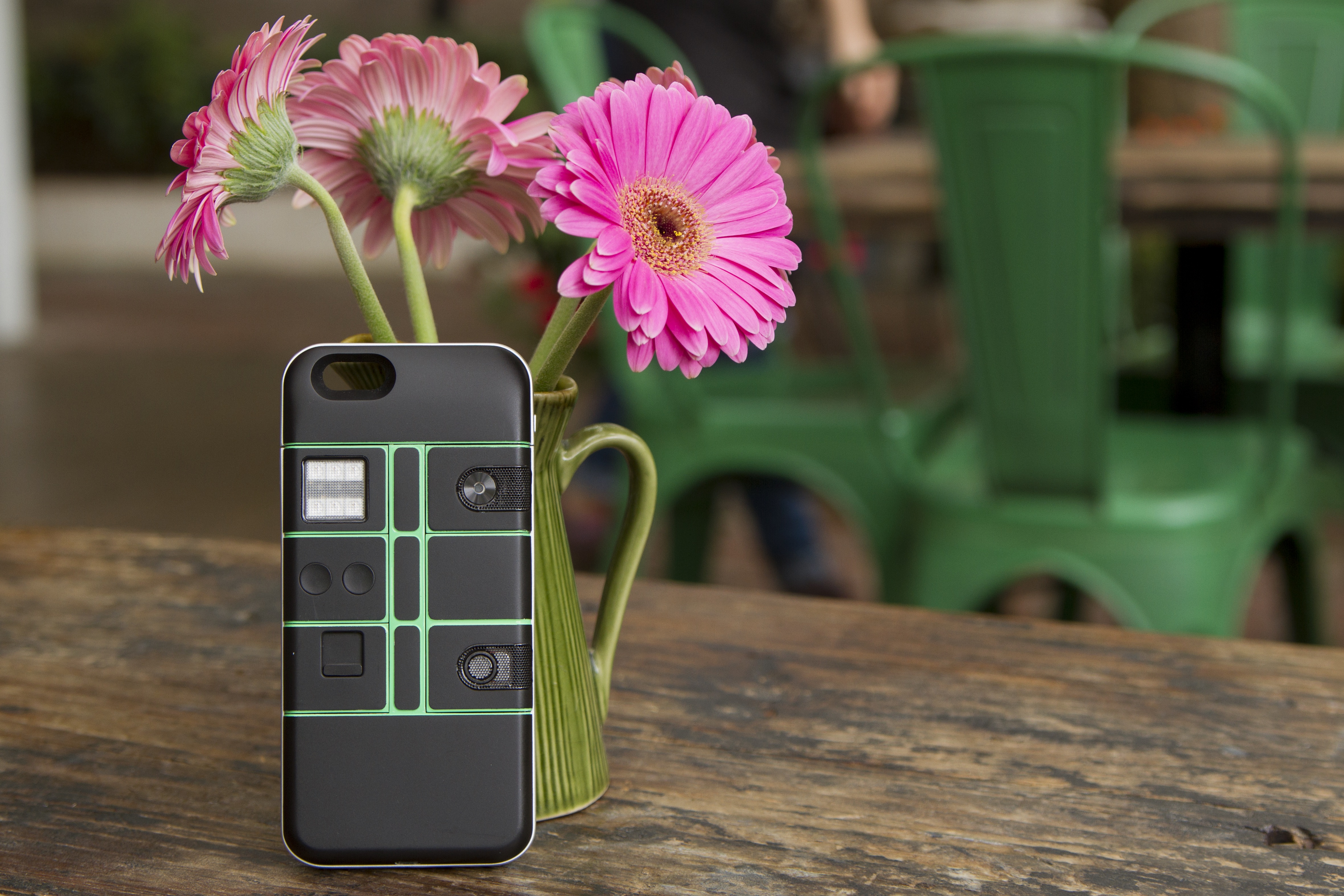 White And Black Nexpaq On Table 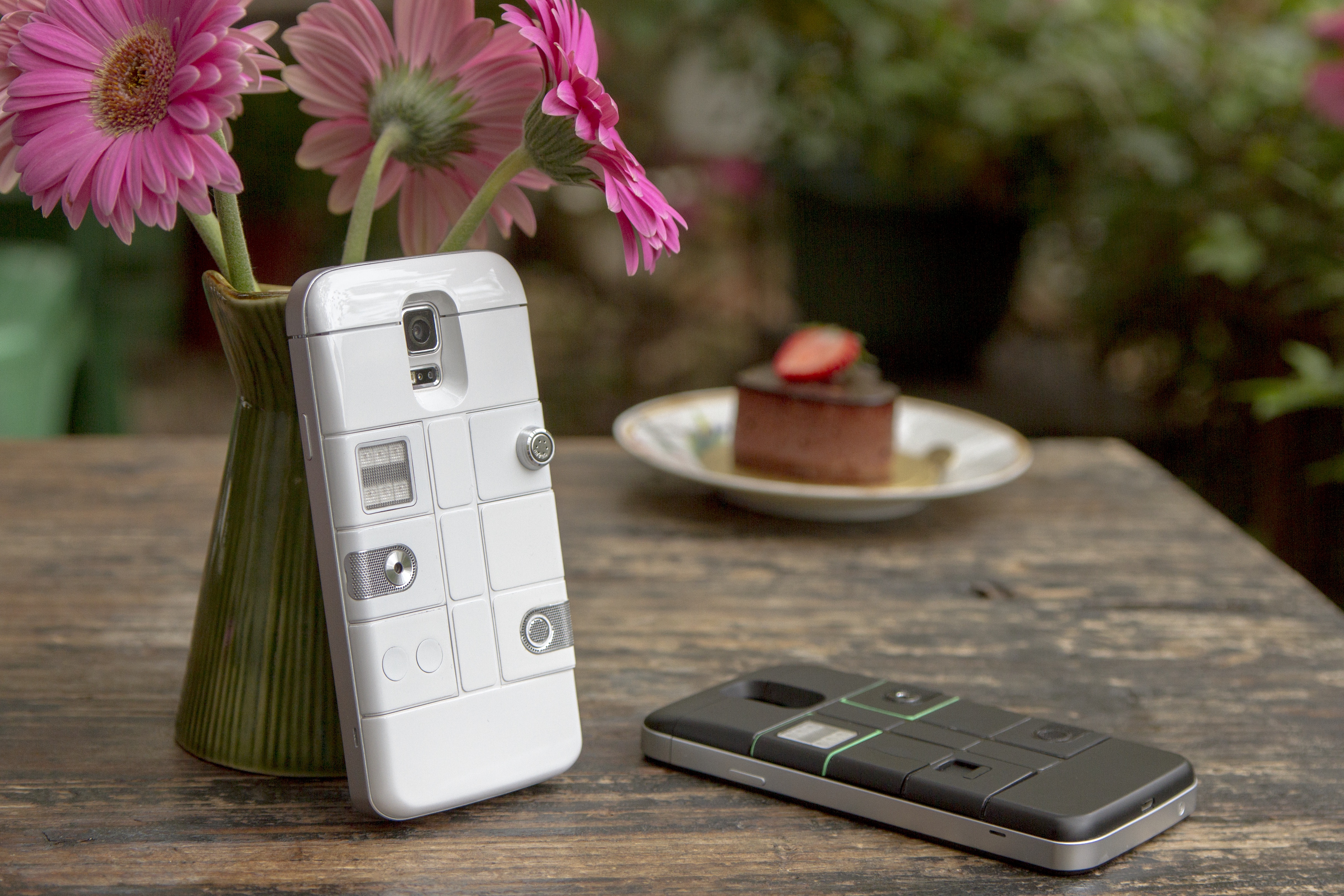 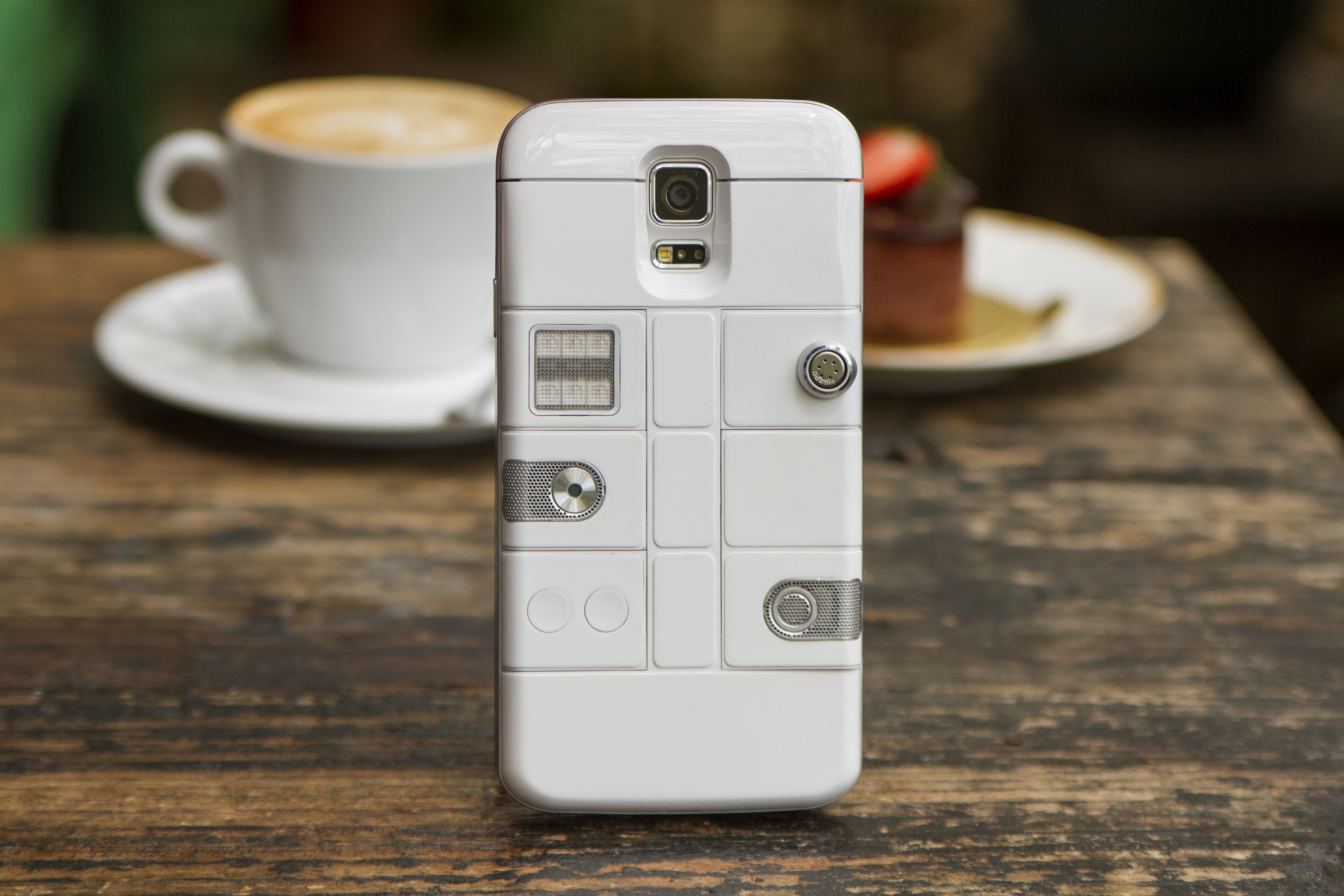 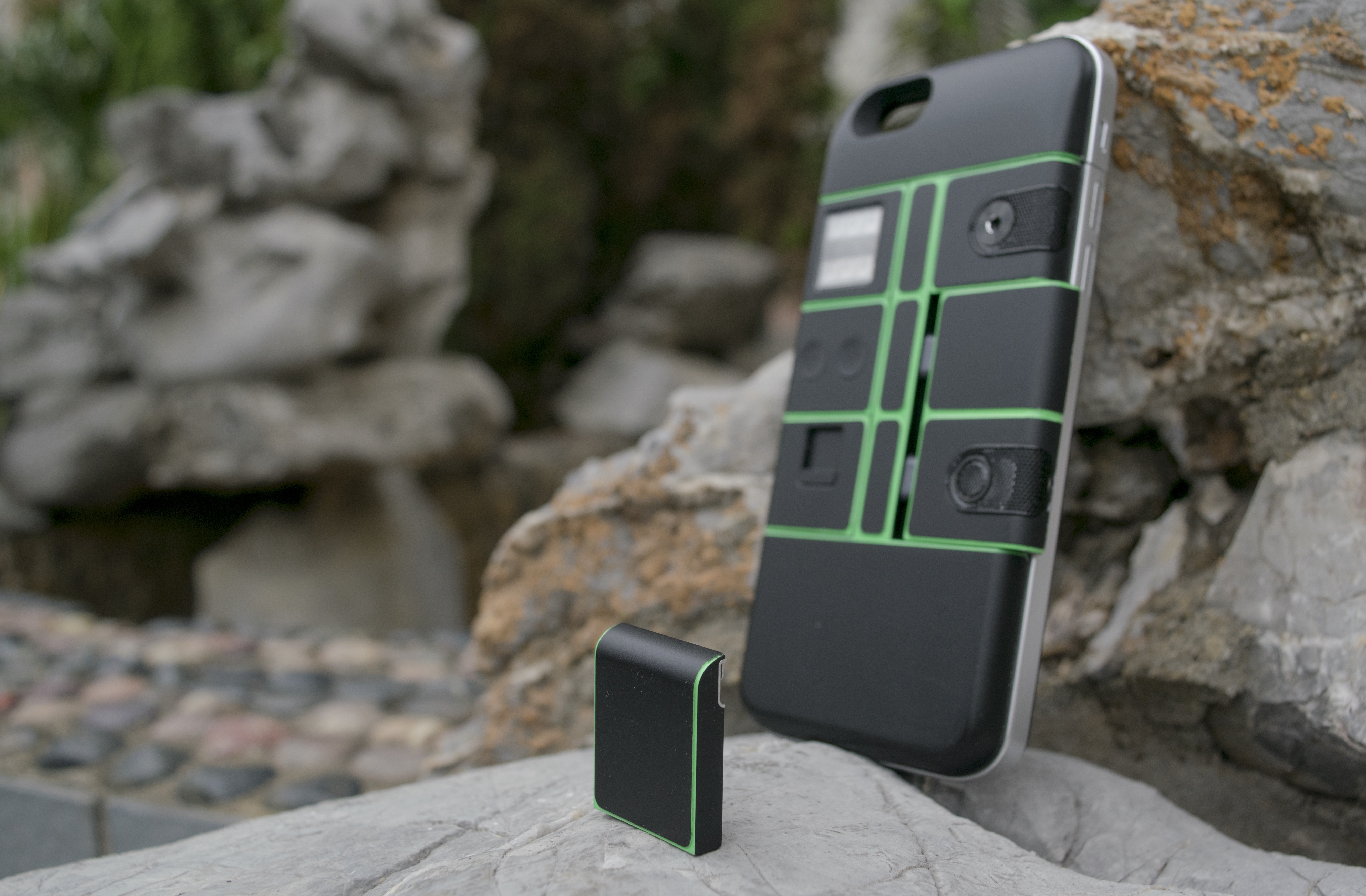 “Every time a new phone is launched, we question the capability of our current models,” notes creator Hubertus Wasmer.

“With Nexpaq, we have the ability to expand the lifespan of our phones, switch functions with friends, and finally create a phone that is bespoke to an individual’s needs and desires. We are really excited to be bringing all these functions to the Kickstarter community, and we can’t wait to see what module suggestions they come up with.”

We can also expect the number of modules to grow should the project see the light of day. For now though, backers can grab the Nexpaq and a pack of four modules for US$89. On the whole, the company is looking to raise US$50 000 to turn the device into something tangible. 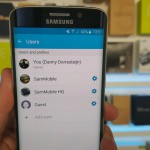