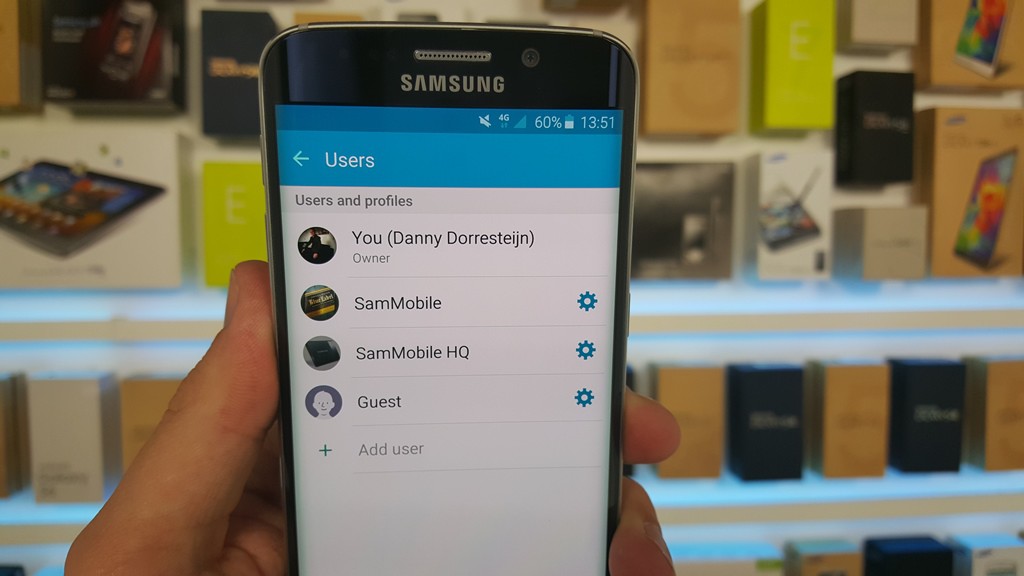 Google‘s Lollipop 5.1 upgrade willbring with it Guest Mode notes an exclusive by SamMobile. The system was also fully demoed on the Samsung Galaxy S6 Edge, and looks quite the feature.

It has come after a long wait though. The feature was, strangely enough, removed from Android after Jelly Bean, but will make a return after the next update to Lollipop is pushed.

Guest Mode will essentially allow multiple users to log into a smartphone, akin to users of a Windows PC. Multiple user accounts, if you will, can be added to the device to turn a smartphone into a home communications hub.

It’s pretty nifty, and sets Android apart from its competition, at least until Windows 10 arrives.

The Galaxy S6 and Galaxy S6 edge are missing the feature as well, but we can confirm that it will be making an appearance with the Android 5.1 update for the two devices, and possibly other Samsung phones as well. We were able to play with an extremely early (and unstable) Android 5.1 build for the Galaxy S6 edge, and found Guest Mode works in the same way as it does on stock Android. Each user will have his/her own personal space, with the option to install their own apps, personalize their homescreen, and even secure their setup with their fingerprint.

The version it features is in its infancy, but it’s impressive nonetheless.

The upgrade will likely take time to filter down Samsung’s stable and other vendors’, but for now have a look at SamMobile’s full report here. 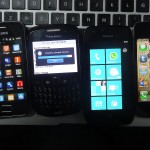